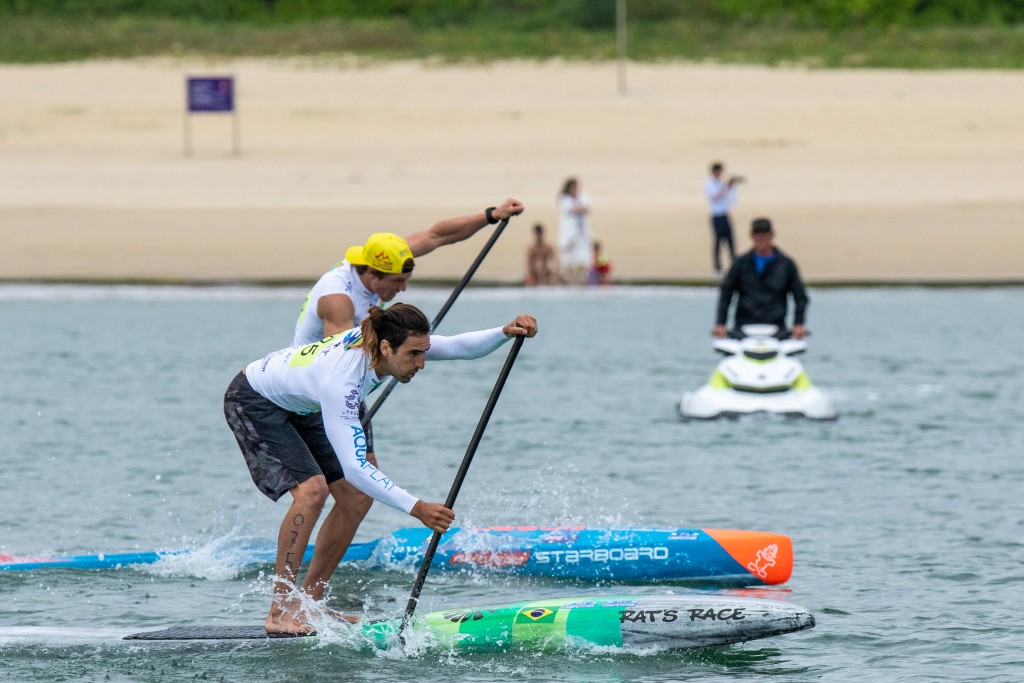 The 27 teams are comprised of more than 150 athletes, featuring the top talent of the sport.

Many attending athletes are coming off medal performances at the Lima 2019 Pan American Games, in which the ISA successfully included SUP Racing, SUP Surfing, Shortboard, and Longboard for the first time in the event’s history.

USA’s Baxter, Appleby, and Daniel Hughes, Brazil’s Vinnicius Martins, Colombia’s Izzy Gomez, Peru’s Itzel Delgado, Tamil Martino, and Vania Torres, and Puerto Rico’s Maricarmen Rivera all made history as the first StandUp Paddle athletes to stand on the podium at the Pan Ams and will compete under their flags in El Salvador.

Full team rosters will be posted prior to the start of the event. 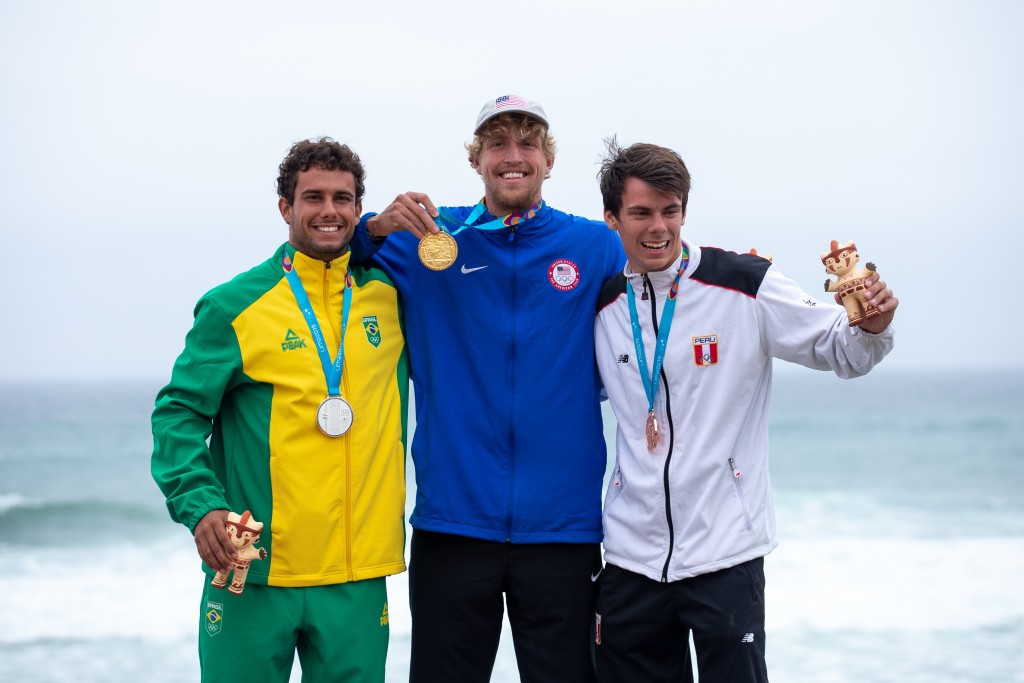 The World Championship will take place at El Salvador’s iconic right point break of El Sunzal, providing both excellent point break waves for the SUP surfers and a technical challenge for the race courses that will utilize the surf.

As the long-time, undisputed World Championship for SUP, the event has crowned annual World Champions in the divisions of SUP Racing, SUP Surfing, and Paddleboard since 2012.

Under the leadership of the ISA, SUP has experienced an explosion of global growth since the event’s inception fueled by inclusion in Olympic Movement multisport events such as the Pan American Games, Central American Games, and Bolivarian Games. 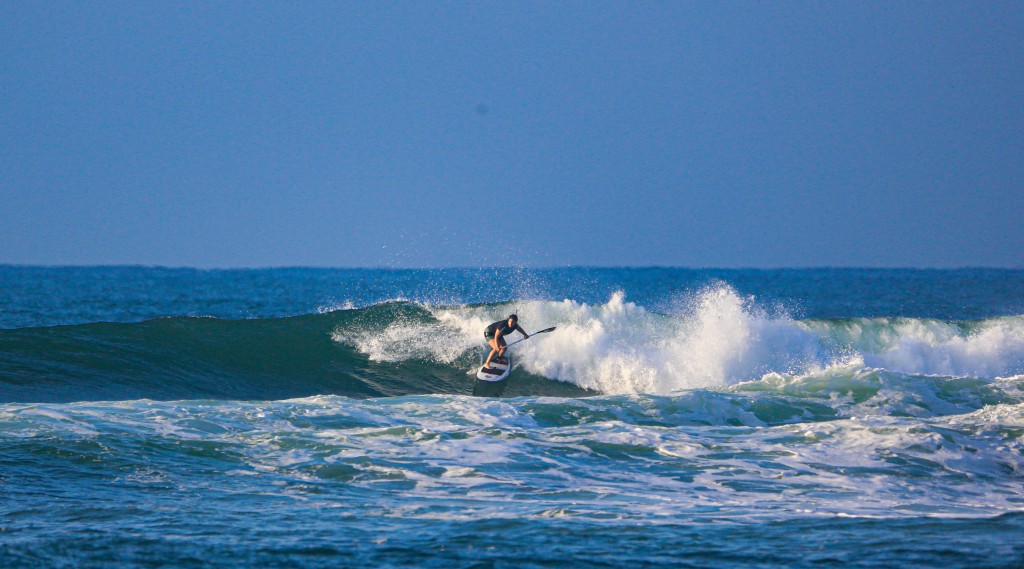 Josselyn Alabi knows El Sunzal as well as anyone and will put her local knowledge on display for Team El Salvador.

“We are proud to continue uniting the world’s best athletes in peace, this time on the beautiful shores of El Salvador.

“This edition of the ISA World SUP and Paddleboard Championship will be another steppingstone in our commitment to develop and grow the sport, providing more opportunities to athletes across all continents of the globe.

“I am looking forward to an week of competition, camaraderie and high performance where the world’s best give it their all in the name of their nations.”

The schedule for the 2019 Surf City El Salvador ISA World SUP and Paddleboard Championship will be as follows: