202 athletes from 42 nations to go for Gold in Tahara, Japan

Forty-two of the world’s best National Surfing Teams have confirmed their rosters of elite athletes to compete at the 2018 UR ISA World Surfing Games (WSG) in Tahara, Japan September 15-22.

202 athletes hailing from all five continents of the globe will represent their nations and attempt to stake their claims as the 2018 WSG Champions. 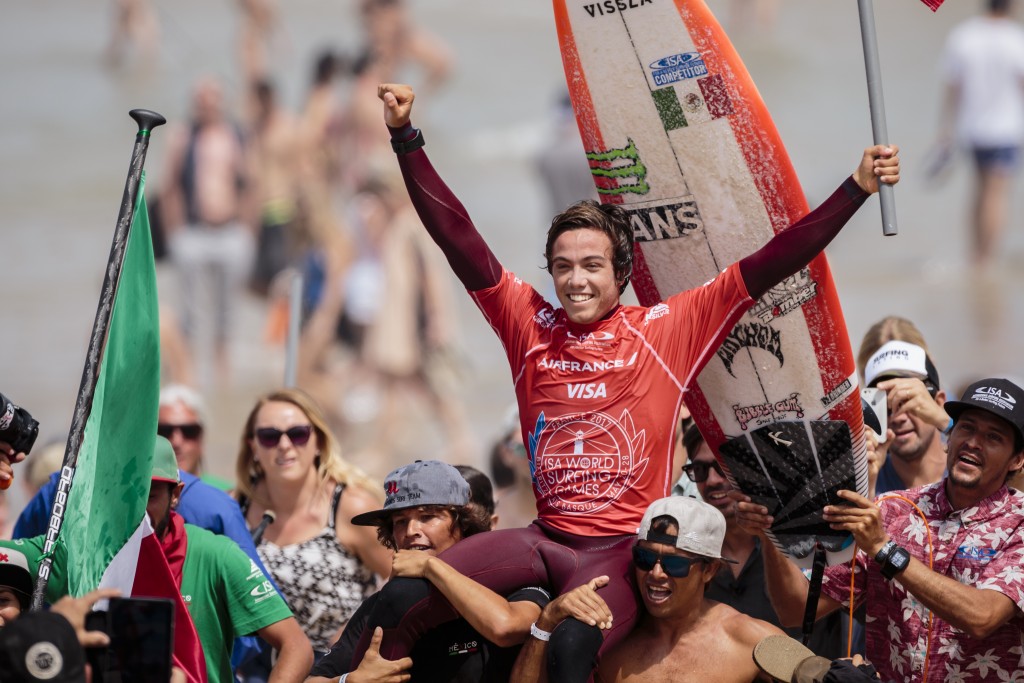 Team Japan has formed a strong contingent of athletes, looking to earn their first-ever Team Gold Medal in their home country. They will be led by World Surf League Championship Tour competitor Kanoa Igarashi and Hiroto Ohhara on the Men’s side, with Minori Kawai - who earned 6th place in the 2017 VISSLA ISA World Juniors – on the Women’s side.

Both 2017 WSG Champions (Mexico’s Jhony Corzo for the Men and France’s Pauline Ado for the Women) will return to defend their Titles. 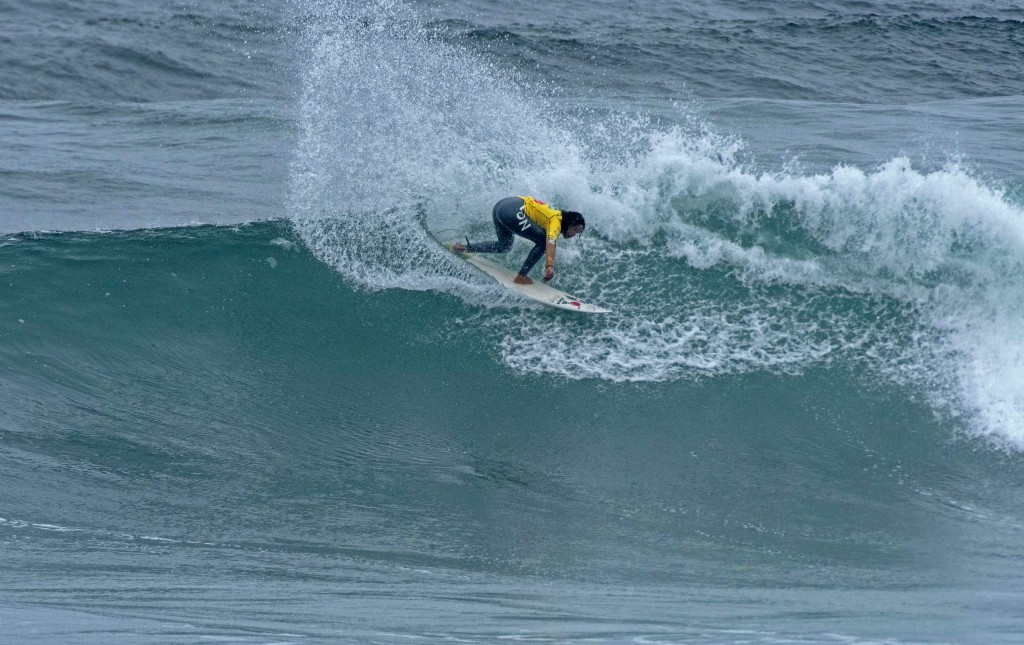 In addition to the top surfers participating, the ISA is welcoming Iran and Philippines for their first appearance in the event, once more highlighting the ISA’s commitment to developing Surfing in non-traditional Surfing nations.

The growth seen in 2018 builds upon the strides of development that were achieved in 2017 when Afghanistan, China, Chinese Taipei, Greece, Senegal and South Korea competed for the first time in the event’s history. All of these countries have returned to compete again in 2018, in an event that promises a window into Surfing’s Tokyo Olympic debut in 2020.

The 42 National Teams competing rivals the record of 47 teams that was set at the 2017 edition in Biarritz, France due to the fact that in 2018, only countries with National Olympic Committees will compete. This change in 2018 is attributed to the WSG’s status as a qualifying event for Surfing’s debut in the Lima 2019 Pan American Games.

“The athlete turnout this year has been incredible, as we are seeing elite men and women coming from all corners of the globe to represent their nations in competition. We have quite the competition to look forward to in the first ISA World Surfing Games to take place in Japan in 28 years.

“I am particularly proud to see non-traditional Surfing nations growing and developing the sport, putting together teams to come gain experience on a global stage. These surfers will go home with knowledge and experience that will spread throughout their countries.”

** The Open Men’s Division will end no later than Friday, September 21 to accommodate

athletes travelling to the WSL QS event in Portugal.