The world’s best adaptive surfers shined on the second day of competition at the 2018 Stance ISA World Adaptive Surfing Championship presented by the City of San Diego, taking advantage of the global spotlight to put their elite talent on display. 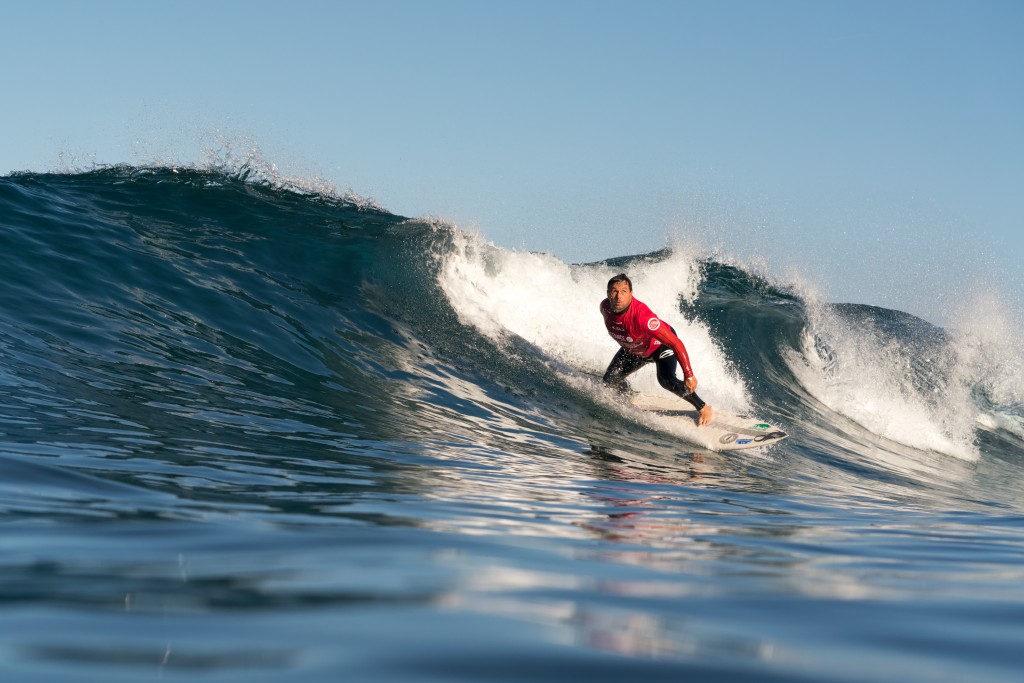 Brazil’s Figue Diel is completely blind, but that doesn’t stop him from finding the perfect spot on the wave. Diel will look to earn his first Gold Medal in 2018. Photo: ISA / Sean Evans

Ten of the twelve divisions took to water to represent their nations in the first full day of competition.

The first-ever visually impaired women debuted in the event in both the open and women’s divisions, showing how the sport has spread to new athletes around the globe since the inaugural edition

Canada’s Ling Pai put on great performances in the visually impaired divisions her first time participating in the world championship.

“It was so nerve-wracking competing in this event for the first time,” said Pan. “I realized that I just need to have fun. It’s an honor to represent Canada.

“I told my mom that I was embarrassed to compete as a visually impaired surfer. She told me to practice, but more importantly, that my participation here is not just about me. This is about showing other young women that are facing challenges that you can overcome and do anything that you set your mind to.

“My goal is to show everyone, especially other visually impaired women, that surfing is fun.” 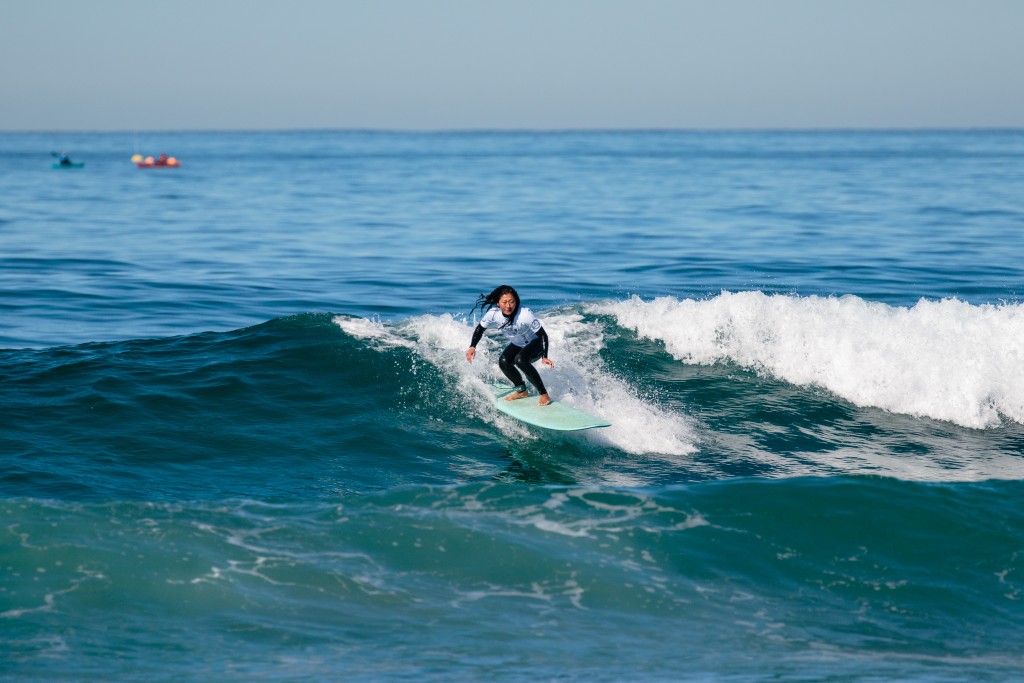 Canada’s Ling Pan hopes to inspire other visually impaired surfers to get in the water. Photo: ISA / Chris Grant

Australia’s Samantha Bloom put on the top performance of the day in the women’s AS-5 Division, earning a high heat total of 16.50 in her quest towards the Gold Medal. Bloom is making a strong statement in her first year competing in the event.

Thursday saw the first women divisions of the event take place, which is of particular importance because this is the first year that the women’s divisions will count towards the overall team point rankings. The women and open divisions each hold 50% of the weight, underlining the ISA’s drive for gender equality across all disciplines of Surfing. 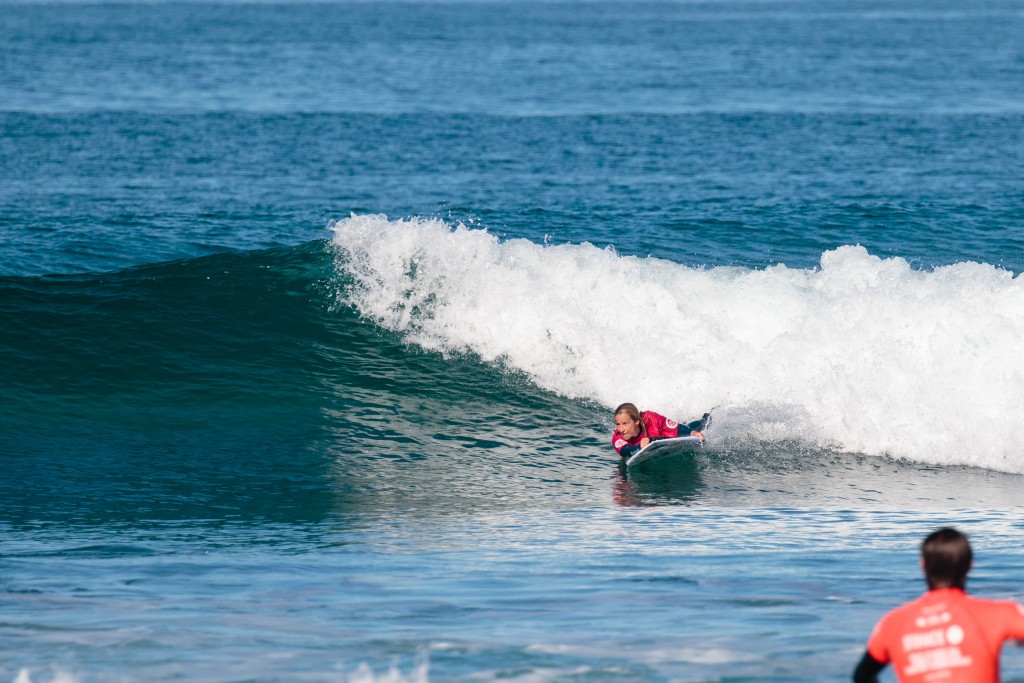 South Africa’s Antony Smyth, a 2016 Gold Medalist, led the charge in the open divisions, earning a heat total of 16.33 in AS-1.

Past ISA Gold Medalists Fellipe Lima (BRA), Kazune Uchida (JPN) and Jesse Billauer (USA) also had strong showings, getting off to quick starts in their campaigns to add to their Gold Medal counts.

The 2016 AS-5 World Champion, Brazil’s Davi Teixeira, took first place in his qualifying heat of the morning and commented on his fourth experience at the event.

“The level of competition is so high,” said Teixeira. “It’s getting better every year.

“My goal this year is to ride some great waves and win. Being crowned world champion would mean so much for me and for my family, friends, and country. This is for them.”

“The conditions have been flawless for the first two days of the event. We have had sun, no wind, and plenty of waves on tap. What more could we ask for?

“It’s incredible to see how the level of talent around the globe has been growing over the four years of the event. These are the world’s best and they did not disappoint.

“The youthful energy and high-performance action that I have witnessed in Para-Surfing this week would be a great fit for the Paralympic Games. We will keep working to get this sport onto the world’s greatest sporting stage.” 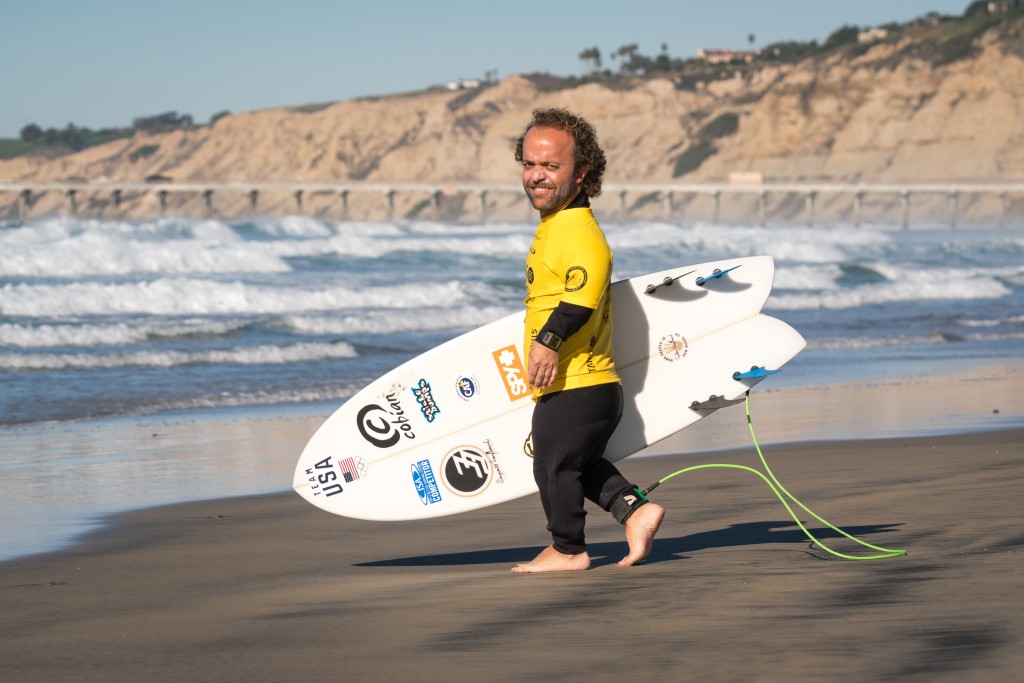