Through four days of competition the 2018 Stance ISA World Adaptive Surfing Championship presented by the City of San Diego is set to award the Gold Medals in La Jolla, USA. 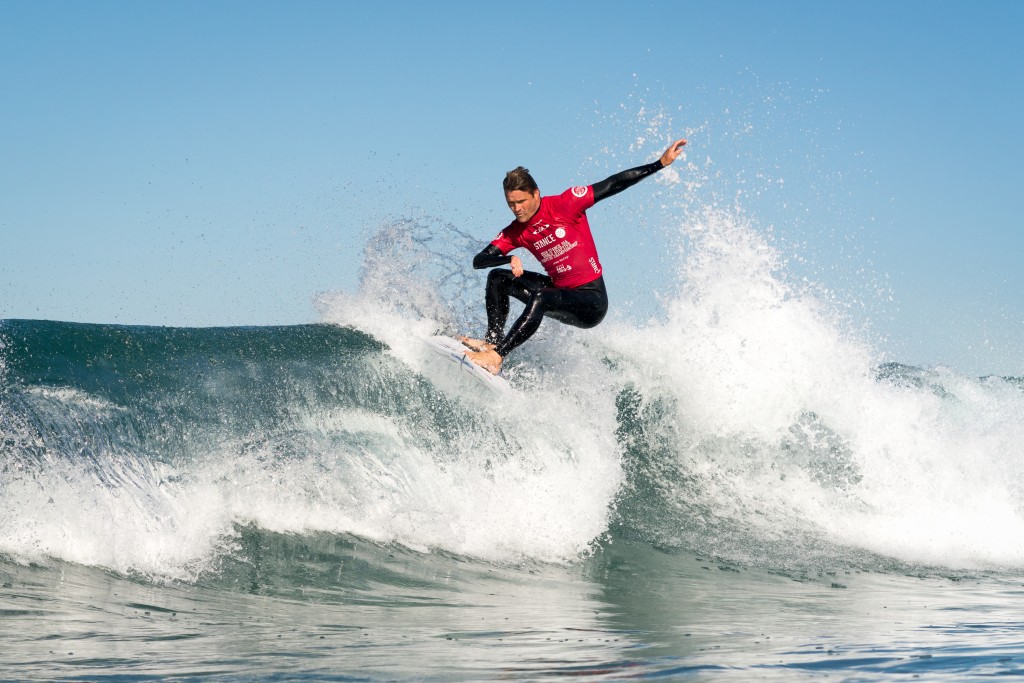 Twelve individual and the Team World Champions will be crowned during an action-packed string of Finals on Sunday.

Team Brazil comes in as the two-time defending champion, currently sitting in second position heading into the final day. Team USA currently holds a lead in potential points and will look to earn their first-ever Team Gold in the event.

With twelve divisions to be contested on Sunday, the team rankings are still wide open for the team that has a strong showing on the final day.

USA’s Sarah Bettencourt put on the best performance of the event thus far in the Women’s AS-4 Division. Bettencourt’s wave total of 9.27 and heat total of 17.27 were the top marks among all the competitors through the first four days of the world championship.

“This world champion has motivated me and got me excited again to surf.

“I’ve learned that no matter what language you speak or what disability you have, we all have the same love of the ocean and sport. The love and desire to grow the sport among all countries and genders is consistent among all of us.”

Brazil’s Jonathan Borba continued his impressive run throughout the event with a heat total of 14.17,  the highest of the day in the open divisions. Borba will look to propel Team Brazil into the lead with a Gold Medal on Sunday.

Hawaii’s Meira Duarte (AS-3) and Australia’s Samantha Bloom (AS-5) have both been guaranteed two medals for the final day of competition, having qualified for the open and women’s divisions finals. 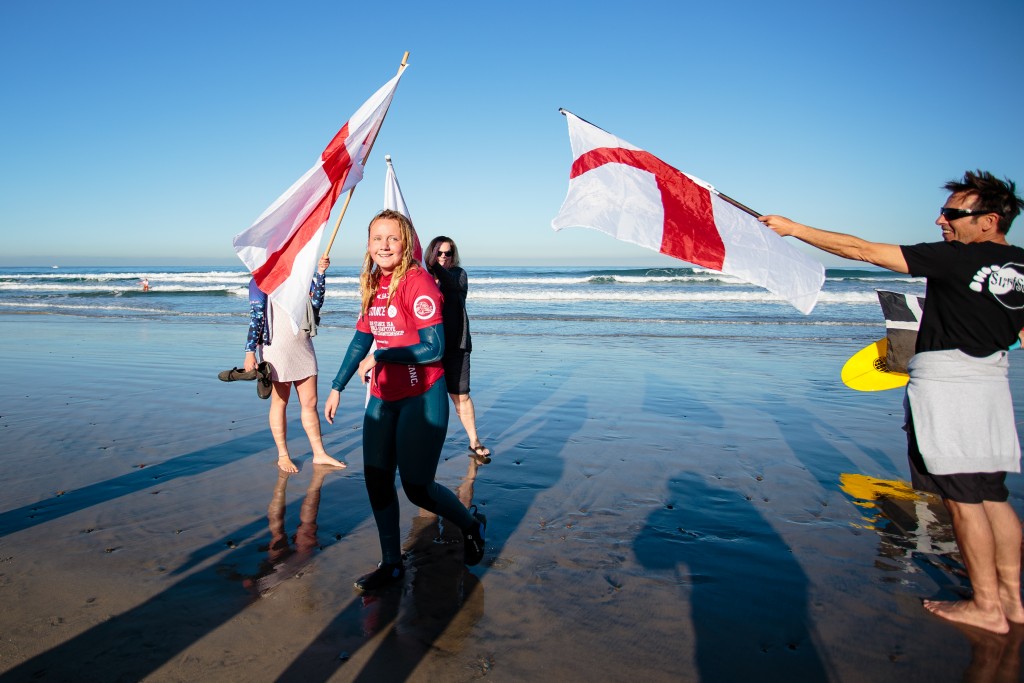 The fourth day of competition kicked off in continued clean conditions at La Jolla Shores. The world’s best adaptive surfers took to the water with their sights set on qualifying for the final day of competition.

Among the defending world champions to qualify for a chance to repeat their titles on Sunday are Denmark’s Bruno Hansen and Japan’s Kazune Uchida. Hansen, the only adaptive surfer with three individual Gold Medals to his name, will look to add to his medal count in the AS-4 Division and Uchida, the first Japanese adaptive surfing World Champion, will look to build upon her historic performance from 2017 in the Women’s AS-1 Division. 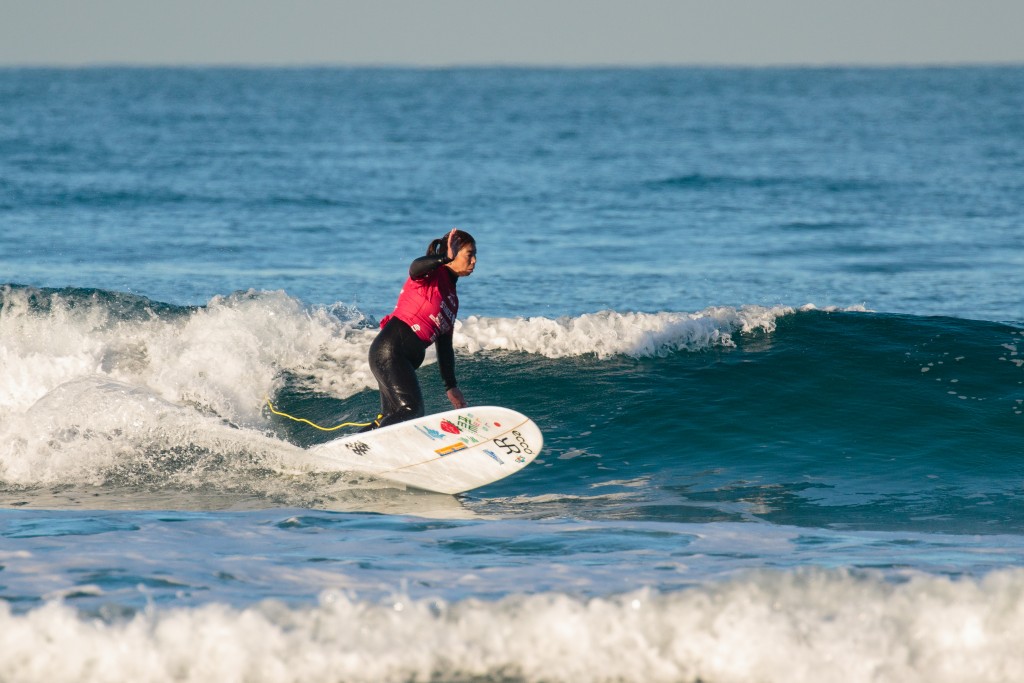 On the final day of competition history will also be made as the first visually impaired women World Champion will be crowned. Canada’s Ling Pai, England’s Melisa Reid, Spain’s Carmen Garcia, and Portugal’s Marta Jordão Paço are set to dispute the medals.

Team France’s 2017 Silver Medalist Eric Dargent, a shark attack survivor from Reunion Island, advanced into the Open AS-1 Semifinals, however his run came to an end in the Semis. Dargent spoke about what adaptive surfing has done for his life.

“France has never won a Gold Medal in this world championship, but we are looking for our first this year,” said Dargent.

“I want to show the world that amputees are able to surf standing up.” 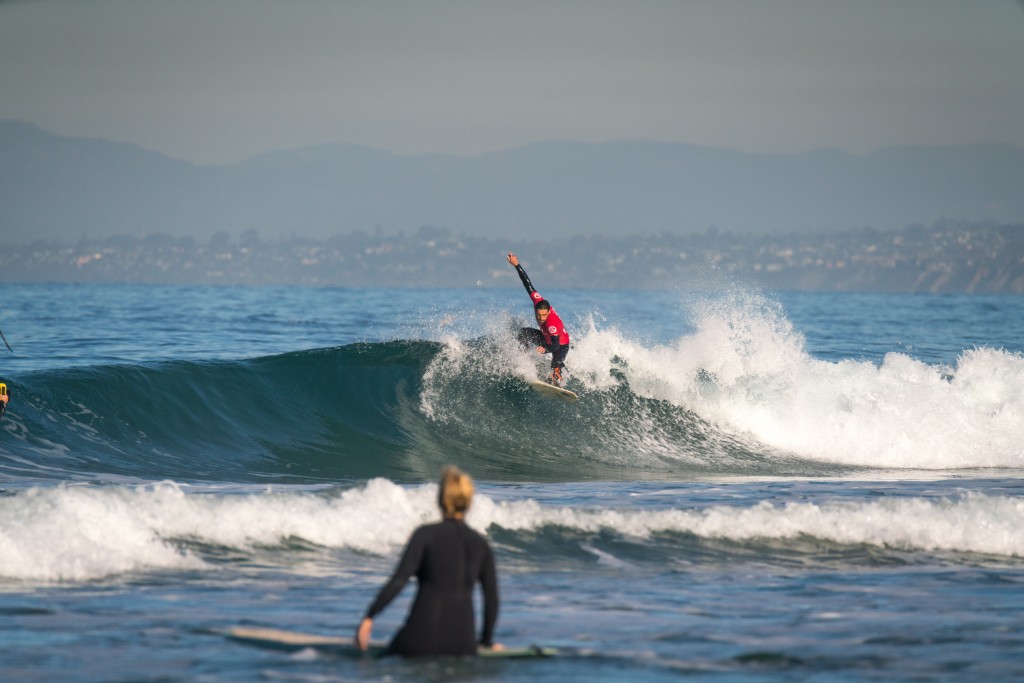 France’s Eric Dargent came just short of earning a medal in 2018, but he will be present on Sunday to support the global adaptive surfing community. Photo: ISA / Sean Evans

“The beach was packed with fans and supporters today. The international adaptive surfing community was out in full force to cheer on the world’s best as they pushed on towards the medal rounds on Sunday.

“We have arrived at the moment that we’ve been waiting for. The months of training, dedication, camaraderie and national pride will culminate tomorrow during the finals as dreams are made with Gold Medals.

“With an increase in swell on the way, we can expect quite the show from these incredible athletes.”