The world’s best longboarders are set to come together in Wanning, China next week at the 2018 ISA World Longboard Surfing Championship, marking an important return to China for the ISA since launching its first global event there in 2012.

More than 70 athletes – a new record – from over 20 nations will surf for Gold from January 19-25 at Wanning’s famed left point break of Riyue Bay, located on Hainan Island in the South China Sea. 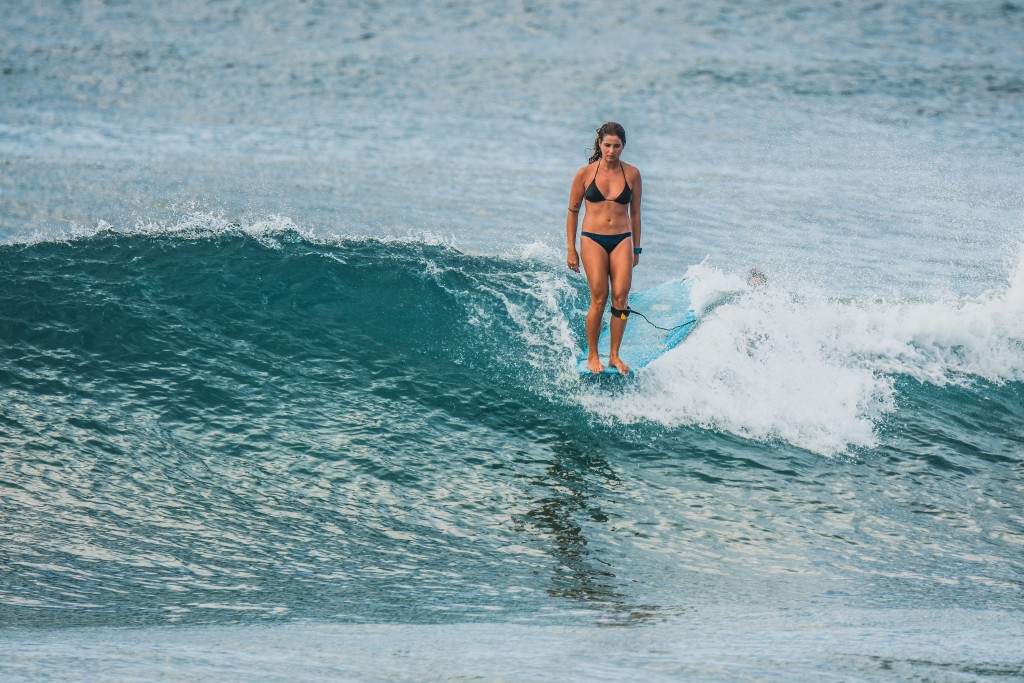 Brazil’s Chloe Calmon will be among the top contenders for Gold in China. Photo: Fellipe Ditadi

Countries from all five continents of the globe will be represented, with the event set to include the traditional Surfing powerhouses of USA, Brazil, South Africa, and Australia, alongside emerging Surfing nations, such as Israel, Russia, China, and Chinese Taipei.

The women’s competition is shaping up to be an epic showdown of world-class talent, headlined by top athletes such as Honolua Blomfield (HAW), Chloe Calmon (BRA), Tory Gilkerson (USA), and Rachael Tilly (USA). Blomfield, the 2013 ISA Junior Champion and 2017 WSL Champion, Calmon, the 2017 WSL runner-up, Gilkerson, the 2016 WSL Champion, and Tilly, an ISA Silver Medalist, will all be gunning for their first ISA Gold in the Open Women Division. 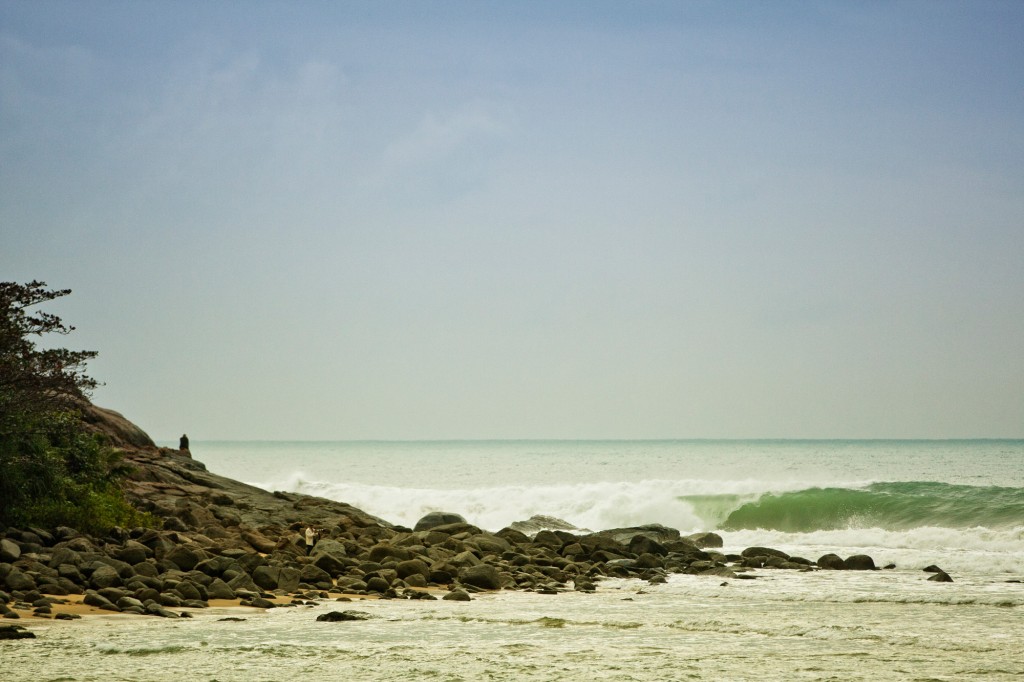 The 2018 ISA World Longboard Surfing Championship comes during a push by the ISA to grow and develop Surfing, in all its disciplines, in non-traditional surfing nations around the globe, such as China. The ISA first started to engage with China in 2010, running its first global event in the country in 2012, and beginning coaching and instructing courses in 2013, resulting in great progress in the growth of talent and support for the sport at a national level in the country.

The work of the ISA in China has already begun to reap rewards, as 2017 saw China field their first-ever team to compete in the ISA World Surfing Games in Biarritz, France in May. Coached by former World Champion Pete ‘PT’ Townend, China has implemented a development program with the goal of earning an Olympic medal in the sport in the future.

“We are stoked to return to China, a country that we started to engage nearly a decade ago and has shown great promise and growth since then. Held at an excellent location and with the participation of the best athletes in the world, I have no doubt that the 2018 ISA World Longboard Surfing Championship will be nothing short of amazing.

“As one of the biggest, mostly untapped markets, China has been part of the ISA’s long-term strategy to grow the sport of Surfing in developing countries. Through our World Events, coaching and instructing courses, and initiatives through our National Federation in China, the sport has experienced an explosion of growth. It would be safe to say that not too far in the future there will be Chinese surfers making a splash in the sport at a world-class level, and perhaps we could even one day see a Chinese surfer compete in the Olympics on the world’s greatest sporting stage.”