Japan and USA race for Gold comes down to final day 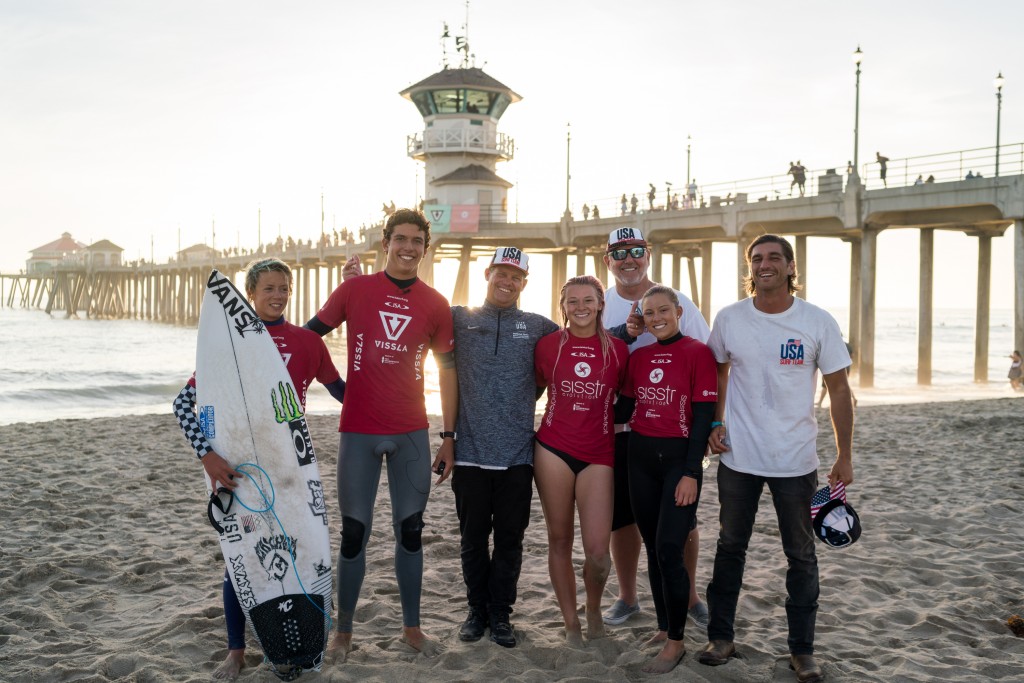 Team France earned the Silver, Japan the Bronze and Hawaii the Copper.

Fresh off winning the first Gold Medals of the event, USA will look to carry their momentum into the final day of competition and maintain their lead atop the team rankings, aiming to earn back-to-back Team Gold Medals. A win for USA would be their third in four years.

Japan closely trails USA by 245 points, setting the stage for a showdown to decide the Team Gold Medal on the final day of competition at Huntington Beach Pier.

USA still has seven surfers remaining in the event, a slight advantage over Japan who has six. The Gold Medal is wide open for the taking for whichever nation brings their top performance to Sunday’s competition.

Team Hawaii is trailing in third and Australia in fourth, vying for the Bronze and Copper Medals.

Captain of Team USA Cole Houshmand anchored their strong showing in the Repechage Rounds. His performance helped the team reclaim the lead atop the team rankings after briefly falling behind Team Japan on Friday. 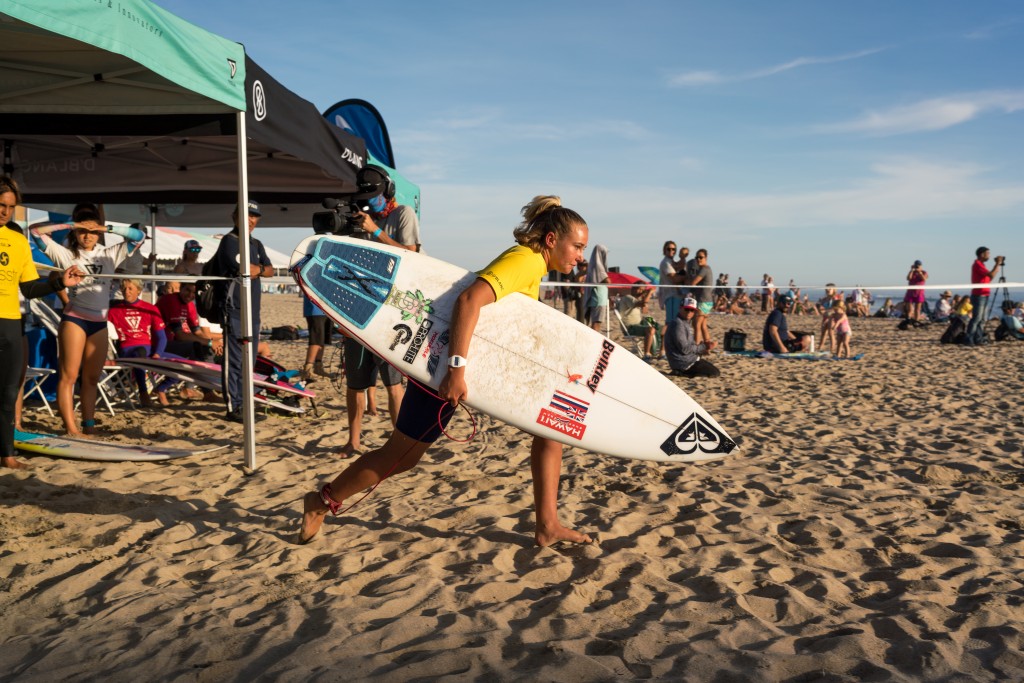 Houshmand battled through two rounds of tough Repechage in clean conditions on Saturday. Housmand’s 16.5 and 16.13 heat totals were the highest of the day among the boys.

USA’s Alyssa Spencer, the 2017 Girls U-16 Gold Medalist, posted the highest heat total (17.07) and wave score (9.07) of the day for the girls, but her hot streak came to an end as she fell in the Repechage Semifinals. 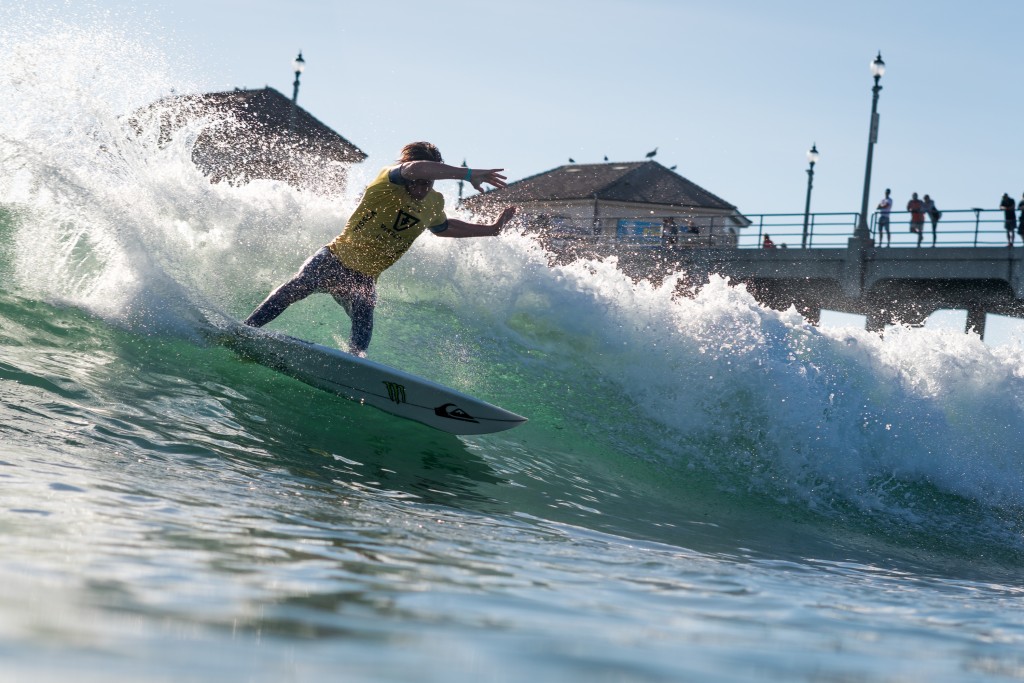 The ISA’s unique Aloha Cup capped off the day of competition. In a team relay format, the ISA Aloha Cup features two boys and two girls per team, with each surfer earning points towards their teams’ overall score on their leg of the relay.

The semifinals took place on Friday afternoon featuring the top eight nations from the 2017 edition in Hyuga, Japan, with France, Hawaii, Japan, and USA qualifying for the Final.

The Aloha Cup was tight until the end, however USA’s anchor Jett Schilling earned a clutch 7.9 on his final ride that put USA’s score out of reach from the competitors.

“After not making the ISA Aloha Cup Final last year, this is great redemption,” said USA’s Cole Houshmand. “We have a super amazing team and I am stoked that we could clinch it.

“We all worked really well together. We felt comfortable with our relay order and it worked out.”

Portugal’s lone surfer remaining in the event Afonso Atunes represented the rest of his team well and advanced into the Boys U-16 Main Event Final.

“It feels really good to advance this far in the event in my second VISSLA ISA Juniors,” said Atunes. “I am super proud of myself and it would mean a lot to win a medal.

“Before the event I wasn’t expecting too much. I just wanted to go heat by heat and see what happened, so I have definitely exceeded my expectations.

“Winning the Gold would be the happiest day of my life.” 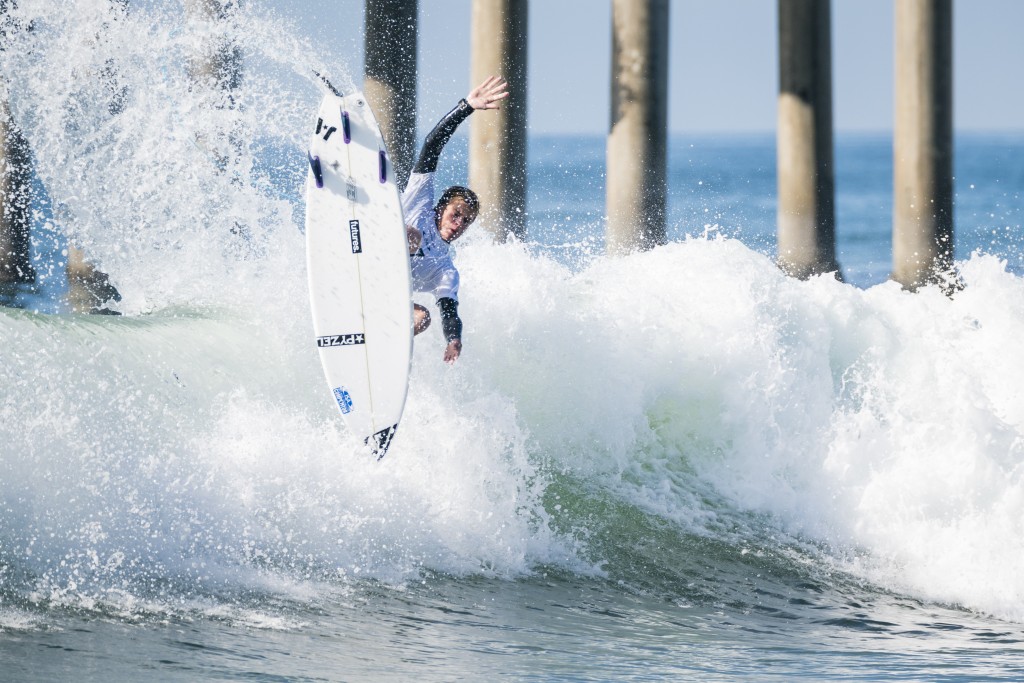 Alfonso Atunes is the last competitor to carry the Portuguese flag left in the event. Photo: ISA / Ben Reed

“This is what we have been waiting for. Months, or even years, of hard work and dedication will culminate in a single day as we get ready to crown the world’s next Junior World Champions.

“We could very well see the top surfers qualify for next year’s open teams, and therefore have a great shot at qualifying for the Tokyo 2020 Olympics.

“The ISA Aloha Cup has provided us with a great afternoon of excitement to prepare for a historic day of junior surfing here in Huntington Beach.”