To view schedule and heats for October 30, click here.

A full day of classic conditions made for excellent scores in the boys and girls divisions, with Mexico’s U-16 competitor Alan Cleland and France’s U-18 competitor Justin Becret earning scores in the 9-point range. 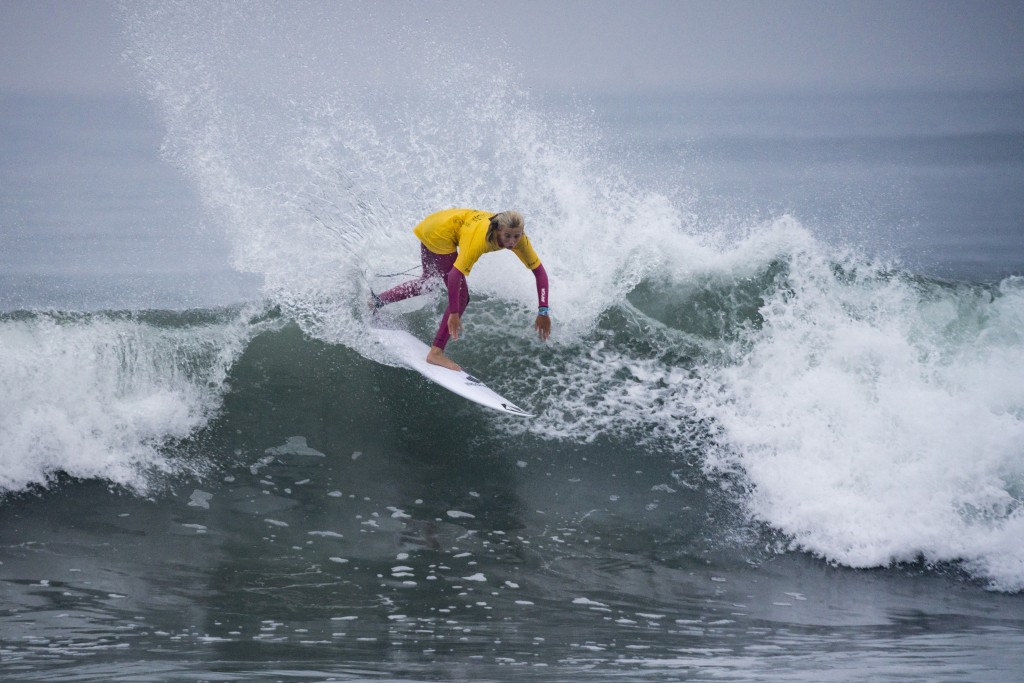 Becret’s 9.53 wave score in the Boys U-18 Division was the highest of the day and resulted in the highest heat total as well, with 16.36 points.

Australia’s Molly Picklum and Peru’s Sol Aguirre also entered the 8-point excellent range with impressive performances on day 3. Picklum’s single waves scores of 8.5 and 6.73 earned her the highest heat total among the women on Monday with 15.23. 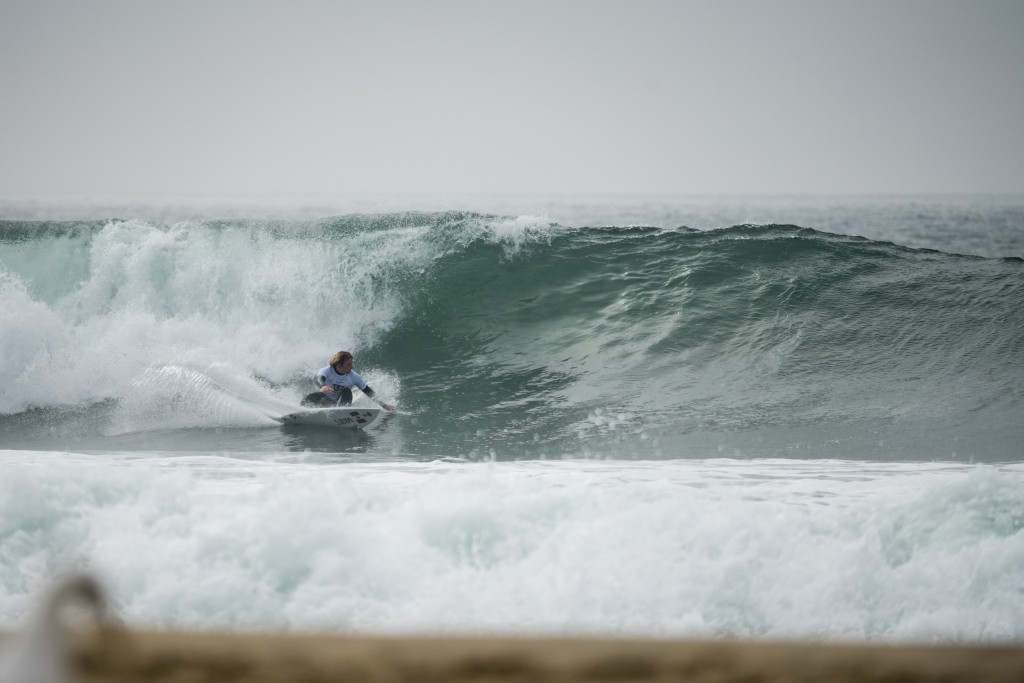 Mexico’s Alan Cleland earns an excellent-range score in the 9-point range on the third day of competition: ISA / Ben Reed

The VISSLA ISA Juniors has historically launched the careers of some of the world’s top surfers and this year’s event is already showcasing some of the next top athletes in the sport.

With world champions such as Tom Curren, Stephanie Gilmore, and Gabriel Medina having shined spotlights on their young careers with ISA Junior Titles, the next top athletes and possibly Olympic surfers are likely among the record number of athletes (361) and nations (44) in the event.

Sophia Medina, the 13-year-old sister of 2010 ISA Junior Champion and 2014 WSL Champion Gabriel Medina, expressed her inspiration to follow in her brother’s footsteps during her first participation in the event.

“I am so excited to surf for Brazil for my first time in this event,” said Medina. “My brother Gabriel won this event. I am still young, but I am trying to get better and follow his footsteps.

“Since it’s my first time, my main goal is to learn and make friends. I want to win but the competition is strong.”

The thirteen ISA Scholarship ambassadors competing in this year’s event have been demonstrating the improvement in their surfing since winning the award.

Several past scholarship winners have put on inspiring performances and advanced strong through the Main Event of the competition including Hawaii’s 2015 U-16 Gold Medalist Summer Macedo and Peru’s Amaru Rodriguez and Daniella Rosas.

Amaru Rodriguez was able to take top honors in his Round 2 heat against the California local Levi Slawson (USA), marking another great performance from a scholarship ambassador.

“I won my ISA Scholarship in 2017,” said Rodriguez. “I am going to use some of the funds to train in Brazil to improve my Surfing.

“It’s an honor to be among the three hundred other surfers that have earned this award. I worked hard to be in a position to win the scholarship.

“I was a little nervous when the ISA recognized me on the Opening Ceremony stage as a scholarship ambassador, but it was really amazing.” 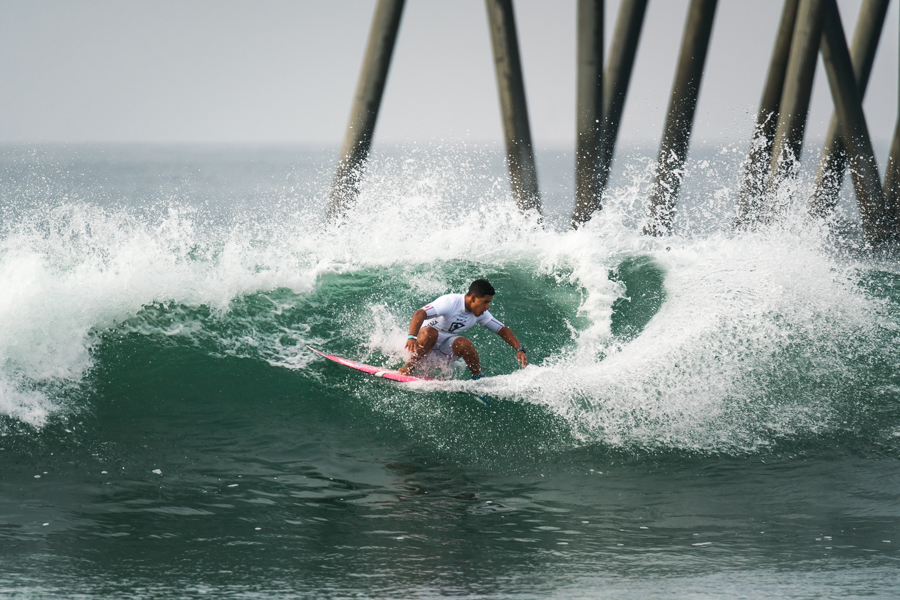 ISA Scholarship winner Amaru Rodriguez (PER) continues his strong performance and advances into Round 3 of the Main Event in the Boys U-16 Division. Photo: ISA / Ben Reed

“It’s amazing to see top performances from the staple athletes that we have seen perform well in past years of this event, but it’s also great to see new surfers step into the spotlight and assert their talent with the whole world watching.

“Tomorrow we have the first Repechage Rounds, which will result in fierce competition and eliminate the first athletes from the event.” 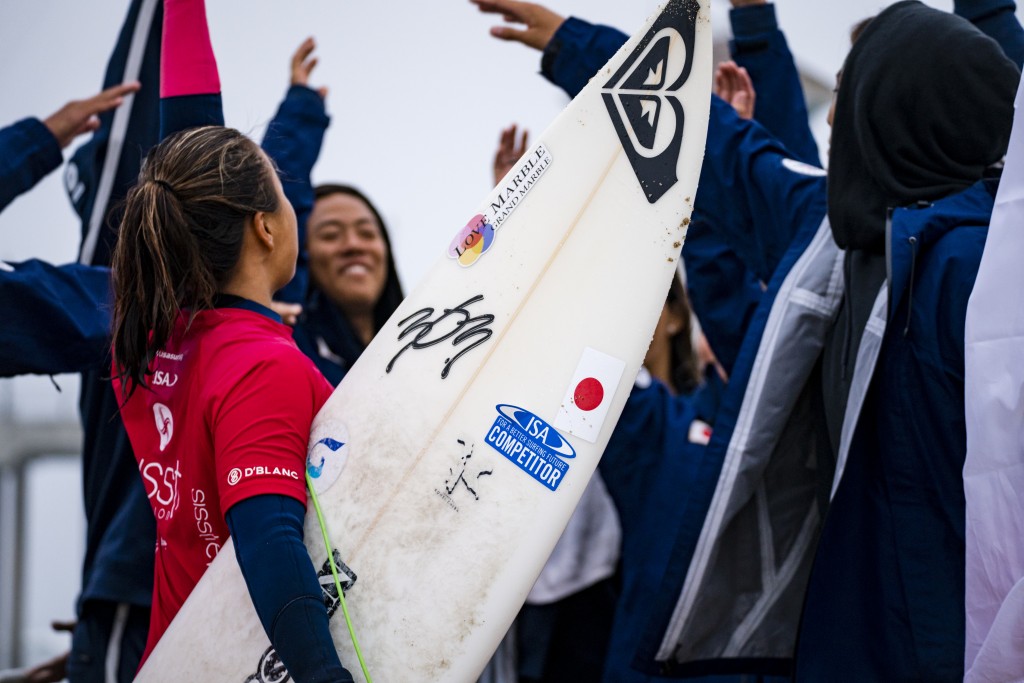