Pan Am qualification slots up for grabs

The SUP Technical races sparked an action-packed fifth day of competition at the 2018 ISA World SUP and Paddleboard Championship at Riyue Bay in Wanning, China. 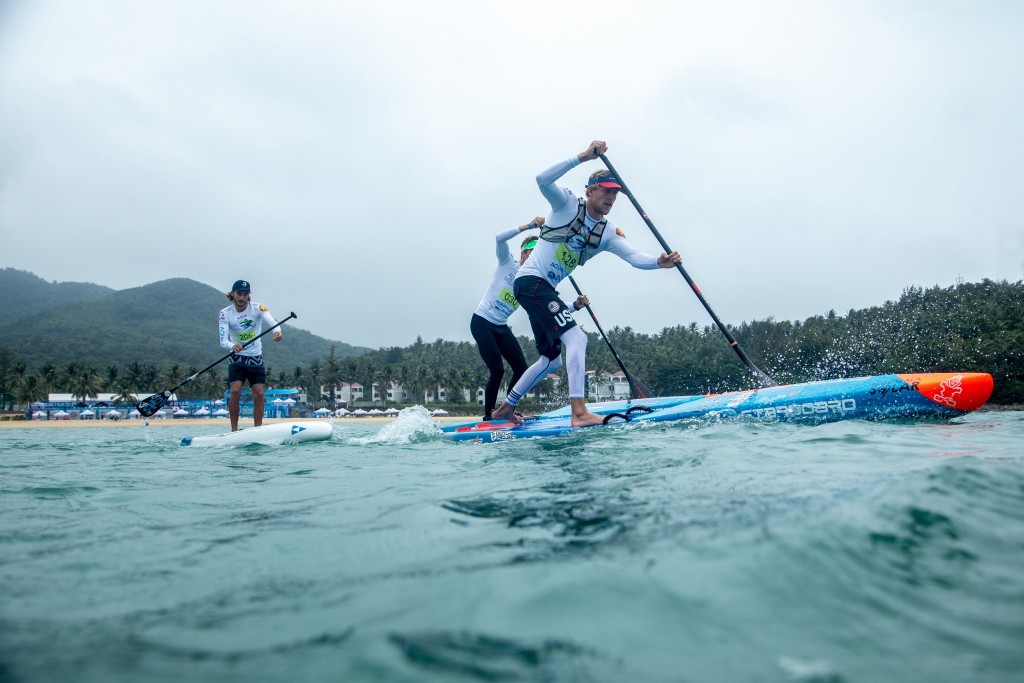 The Men’s and Women’s Semifinals ran to qualify athletes for the Finals to take place on Wednesday, set to award the first racing medals of the event.

Two qualification slots for the 2019 Pan Am Games in Lima are up for grabs for the top finishing man and woman from the Americas in the SUP Technical Race Finals.

“The course was really fun,” said Baxter. “We got downwinds, upwinds, a surf break, and a beach run. It’s really technical.

“The competition has gone up and up every year. All the nations are getting more serious about SUP and training their teams, so the Finals tomorrow will be packed with talent.

“A win tomorrow will not only be a Gold for the team, but also a spot in the Pan Americans. It’s not just a personal Gold Medal, there is much more at stake.”

Steinfath’s time of 32:19 was the fastest of the day, giving him a strong push heading into finals Day. 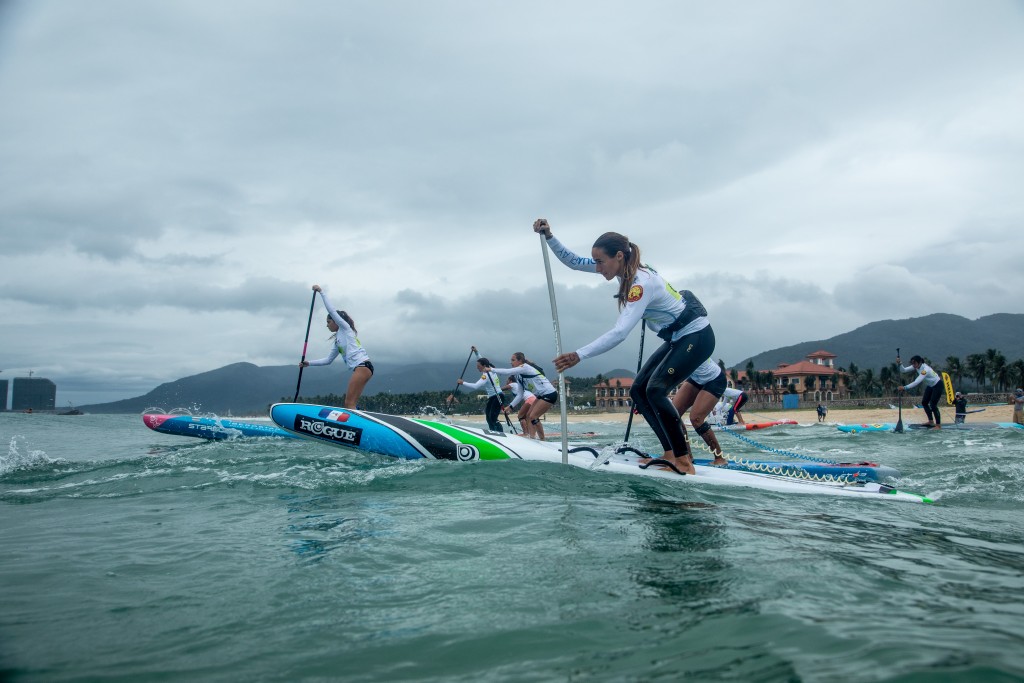 Olivia Piana (FRA) will look to push beyond her string of ISA Silver Medals and win the Gold on Wednesday. Photo: ISA / Pablo Jimenez

USA’s Candice Appleby, the 2015 ISA Technical Race Gold Medalist, finished the day with the fastest heat time for the women with 36:51.

Great Britain’s Marie Buchanan put on a gutsy performance after stepping on an urchin during the SUP Surfing rounds. Despite her injury, Buchanan managed to finish fifth in her SUP Technical Race Semifinal to qualify directly to the Final.

“I’ve been hobbling around after stepping on an urchin,” said Buchanan. “The adrenaline definitely got me through. I was determined to qualify and not have to compete twice in the Repechage Round.

“This is my sixth time competing at the ISA Worlds. I’ve made the top six, but I have never won a medal. I would be totally stoked to place on the podium.” 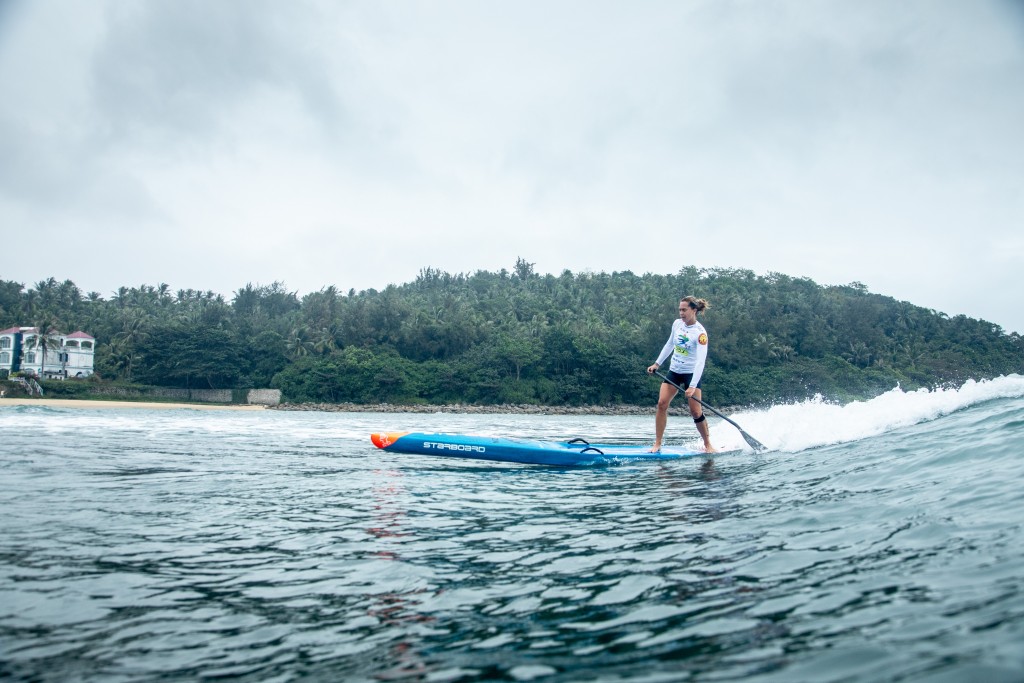 The top five finishers from each of the three Semifinals qualified for the Finals on Wednesday, with the rest of the field competing in a Repechage heat that would qualify an additional five athletes for the Final. A grand total of 20 competitors will be competing in the SUP Technical Race Finals.

Notably, Team Iran and China made their first SUP Racing appearances in the history of the event today in the Women’s and Men’s SUP Technical Race.

None of the Chinese and Iranian athletes qualified for finals day, however their participation marks a watershed moment for the growth and development of SUP in Asia.

“The Technical Races have attracted the top talent from all continents of the globe, looking to put a Gold Medal around their neck. 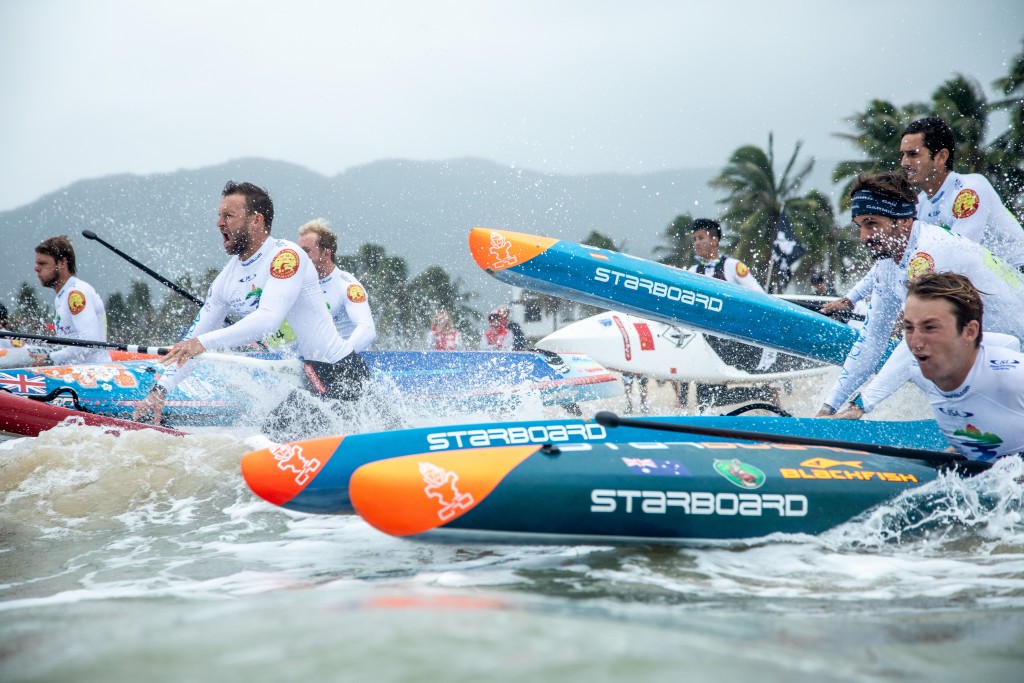