To view schedule and heats for November 25, click here.

The Elite of SUP Surfing shined with high scoring rides on the second day of competition at the 2018 ISA World SUP and Paddleboard Championship in Wanning, China.

The world’s best took advantage of the long walls at Riyue Bay’s left pointbreak to notch scores in the excellent range. 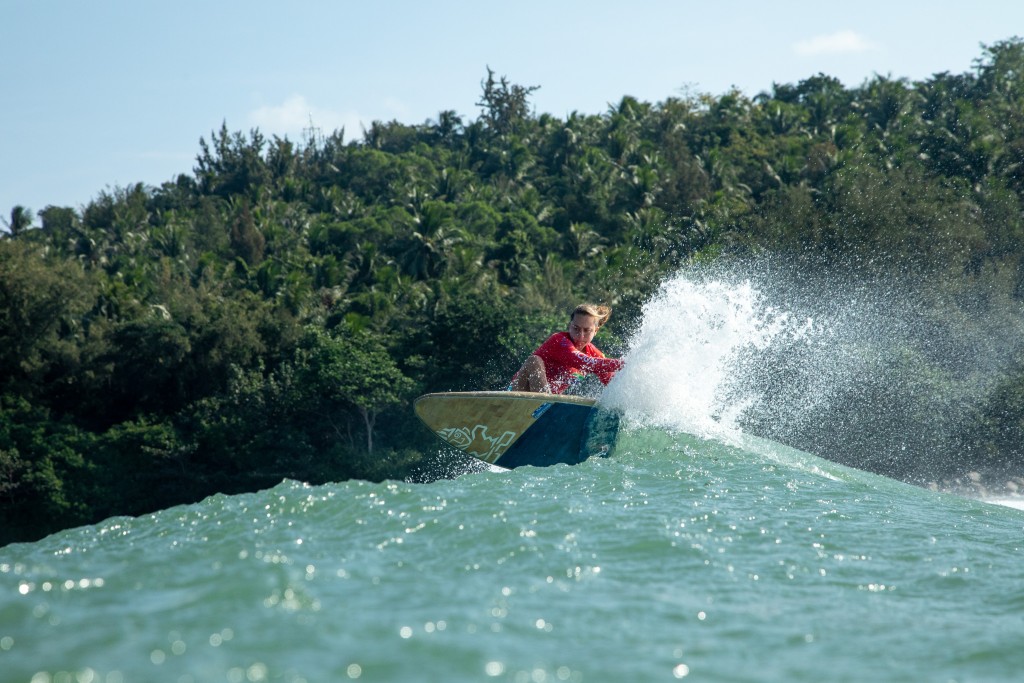 Australia’s Harry Maskell nearly reached perfection with the highest wave score of the event, earning a 9.5 out of 10 in the Round 2 of the Men’s Main Event.

The defending Women’s World Champion Shakira Westdorp (AUS) continued to impress with the highest score of the day among the women with 12.67. However, Westdorp placed third in her second heat of the day, falling into the Repechage where she will have to take the long path if she is to repeat as World Champion. 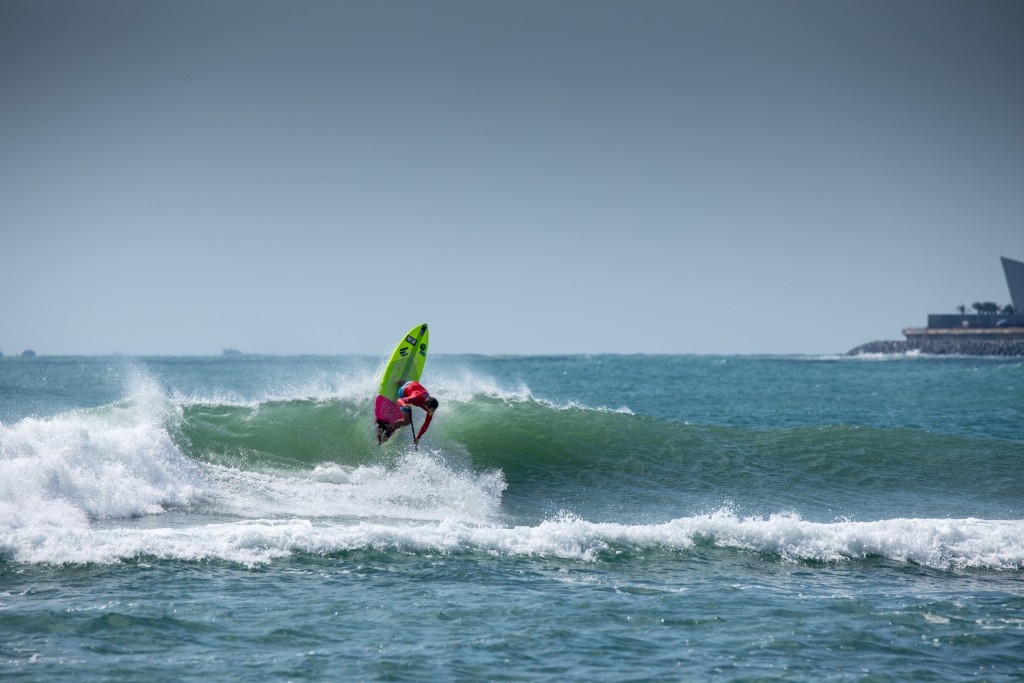 Harry Maskell (AUS) on his way to the highest wave score of the event. Photo: ISA / Pablo Jimenez

The first Repechage Rounds ran in the afternoon, eliminating the first competitors from the event.

“It’s really great to see the ISA going with gender equality as far as participation goes,” said Appleby. “There are so many amazing racers and surfers in our sport, and the level just continues to increase.

“I am really impressed with China and the waves that are on offer here. I had almost no preconceived notions before coming here, but I am really pleased with the warm water, climate and waves.

“My goal is to see Team USA take the Gold. I have individual Golds, but I want to take it for the team.”

Team Brazil has fielded a strong contingent of SUP Surfers in the event, featuring two past ISA World Champions, Nicole Pacelli and Luiz Diniz. Teammate Caio Vaz, considered one of the elite athletes of the sport, is looking to win his first ISA Gold and surfed strong into Round 3 of the Men’s Main Event.

“I am coming off a serious injury, so at first my goal was just to come here and enjoy the event,” said Vaz. “Now that I am winning heats, I am getting the hang of it and I want to win Gold.

“I am a two-time Champion in the APP World Tour, but I want to win at the ISA. It’s exciting.

“The level of competition is really high. There are some really good surfers, and also some surfers just gaining experience from non-traditional nations, so that’s cool. There are all types of people from around the world.” 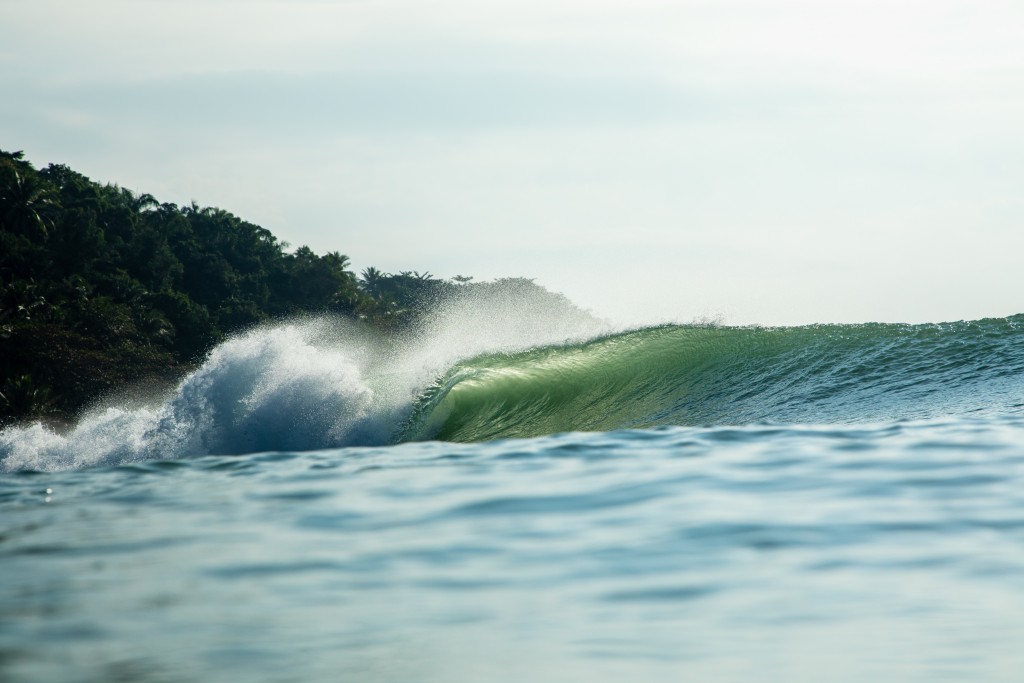 “It was another day of amazing waves at Riyue Bay,” said ISA President Fernando Aguerre. “What more could we ask for?

“SUP Surfing has been getting the event off to exciting start, and the sprint, distance, relay and technical racing events coming up later in the week will build upon this momentum.

“Athletes hailing from 26 nations on all 5 continents of the globe have been displaying their team camaraderie and pride, exemplifying how SUP has spread to all corners of the world under ISA leadership.

“The first athletes were eliminated from the event today, but their work is not done, as they now must support their teams through the end of SUP Surfing and prepare for the races to come.”