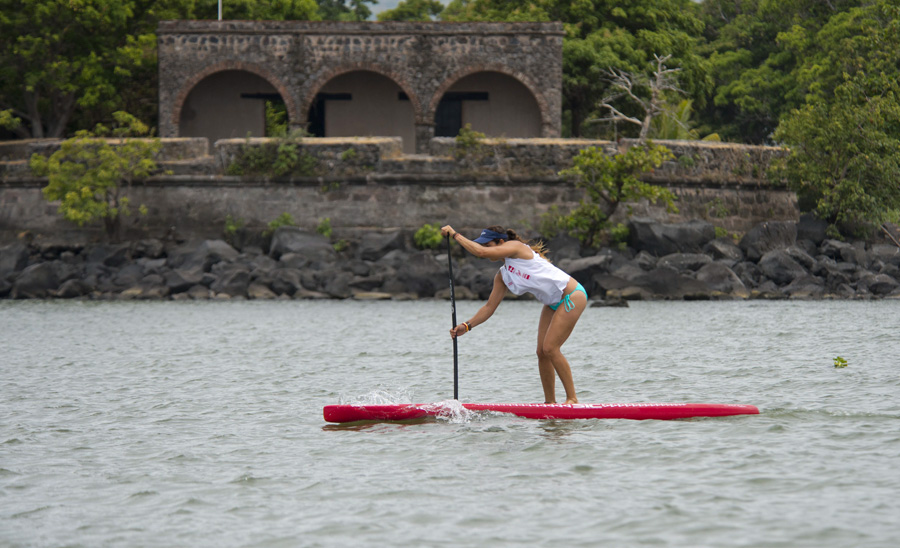 The 2014 ISA World StandUp Paddle and Paddleboard Championship (WSUPPC) in Nicaragua continues tomorrow with the SUP, Paddleboard, and Relay Races on Lake Nicaragua. All 27 National Teams have returned to Granada, after the exciting SUP Surfing in La Boquita Beach, for the thrilling racing leg of the ISA WSUPPC. 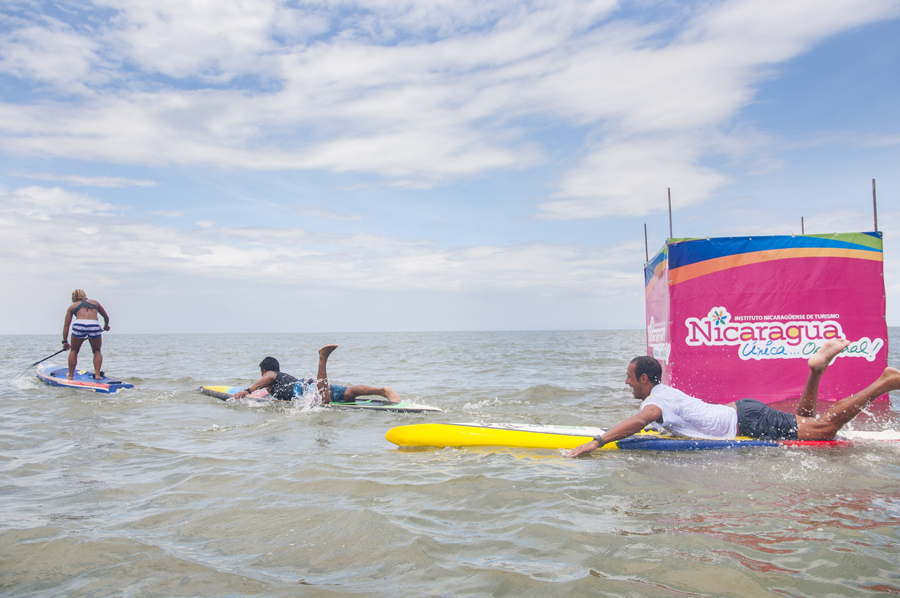 The world’s best SUPers and Paddleboarders are training hard in preparation for the upcoming races in the 2014 ISA World SUP and Paddleboard Championship. Photo: ISA/Rommel Gonzales

The Technical, Long Distance and Relay race courses have been announced. Click here to see each course map- http://isawsuppc.com/technical-long-distance-and-relay-race-courses-announced/ 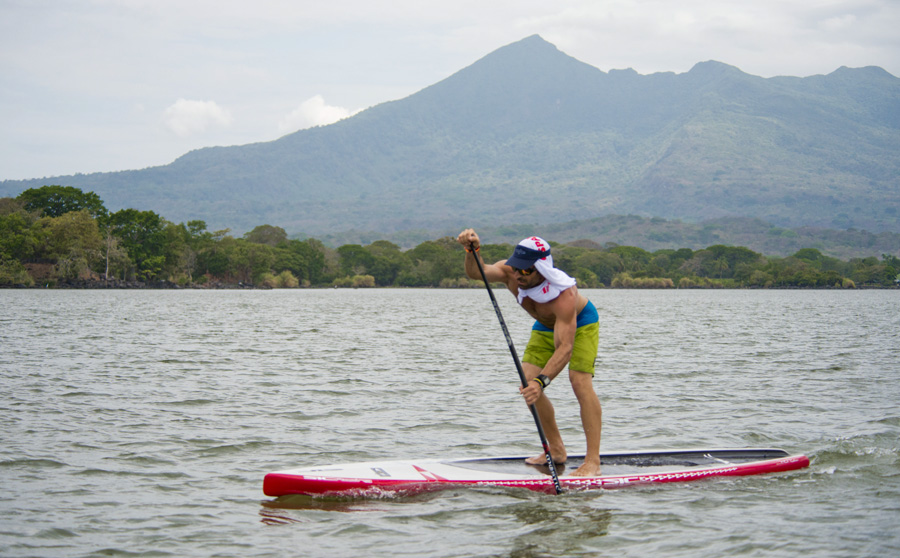 Thursday will begin with The Morning Show at 08:40am hosted by Beau Hodge, ISA World Champion Jamie Mitchell and SUP Racer’s Chris Parker, followed by the competition with:

Watch the live webcast on – http://isawsuppc.com/live/