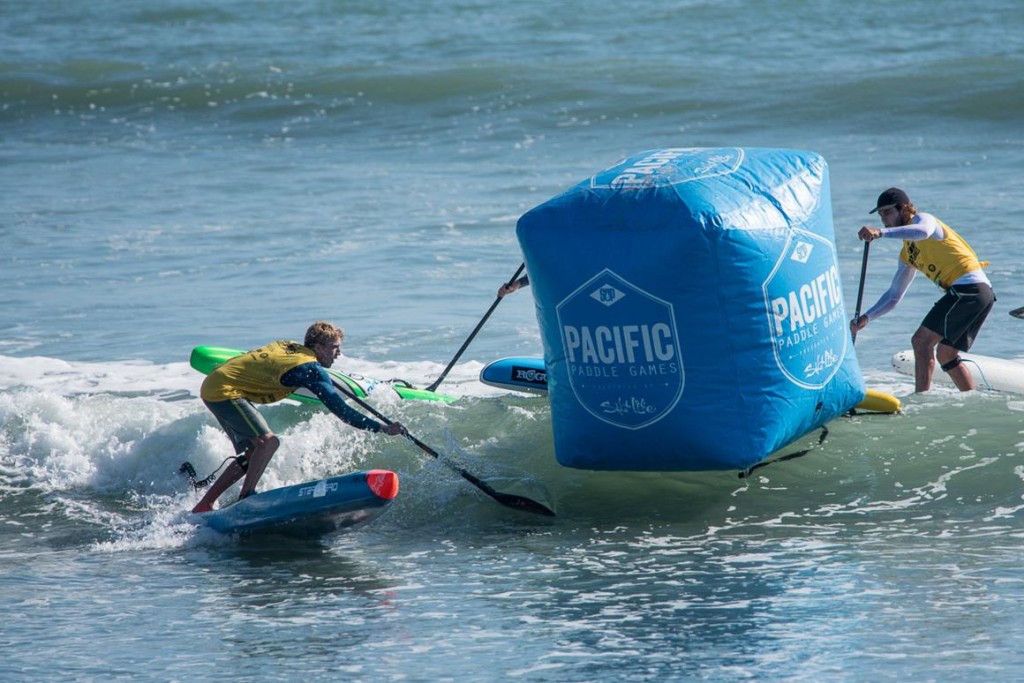 The Association of Paddlesurf Professionals (APP), sanctioned by the ISA (International Surfing Association), announces that the Pacific Paddle Games (PPG), Stand Up Paddling’s most revered event, has become an Official Stop of the 2019 APP World Tour … and beyond.

“We believe this deal will take the competitive realm of the sport to the next level.” – Will Taylor, SUP Magazine 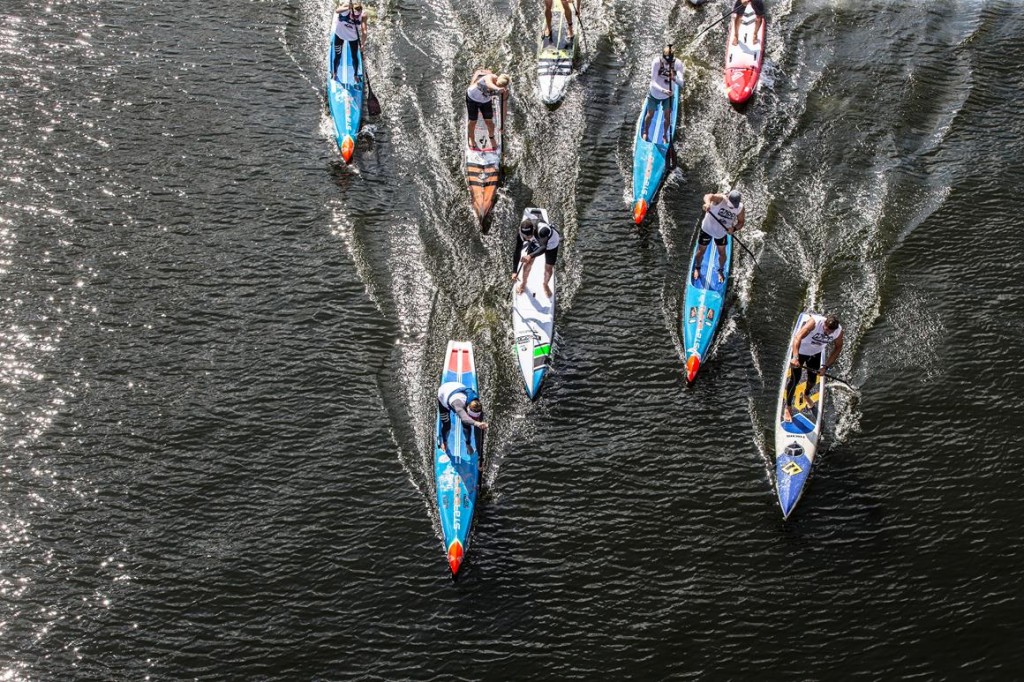 This electric announcement brings together two of the most prominent entities in the standup paddling world:

“We come together to continue to strive for stability and professionalism in the sport.” – Tristan Boxford, CEO for APP World Tour

The APP is exclusively sanctioned by the International Surfing Association (ISA) as the Official World Championship Tour for the sport.

“This partnership is a big leap in the evolution of the sport,” said Will Taylor, content and sales director of SUP Magazine, the media entity behind PPG. “The APP has put in years of hard work to support SUP and we believe that this deal will help take the competitive realm of the sport to the next level.”

APP Celebrates a New Era for Sport of SUP 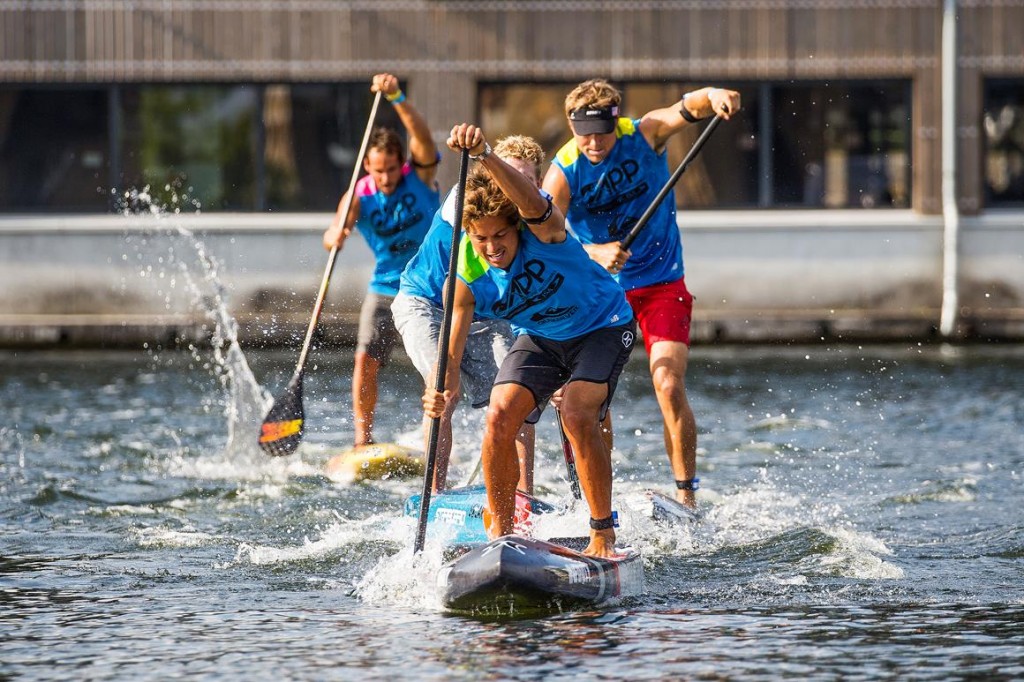 A Dynamic Partnership to Elevate the Sport

“We are excited to embark on this next chapter for the sport with the Pacific Paddle Games, now exclusively a World Championship Tour stop on the APP World Tour”, says Tristan Boxford, CEO of the APP World Tour.

“This addition to the Tour celebrates one of the World’s most meaningful SUP markets and significant events. We admire all that TEN have done to advance the sport as a whole and develop the Pacific Paddle Games to this point, as we come together to continue to strive for stability and professionalism in the sport.”

The three year commitment by both parties ensures that the new partners will work together to maximize media coverage, vitalize the SUP racing scene in the United States and increase mass participation in the sport as a whole. It’s an incredible win-win scenerio for the industry of stand up paddling.

It should be noted that TEN: The Enthusiast Network which produces the Pacific Paddle Games maintains full ownership and operational duties for the event.

Broader Exposure for the PPG and Sport of SUP 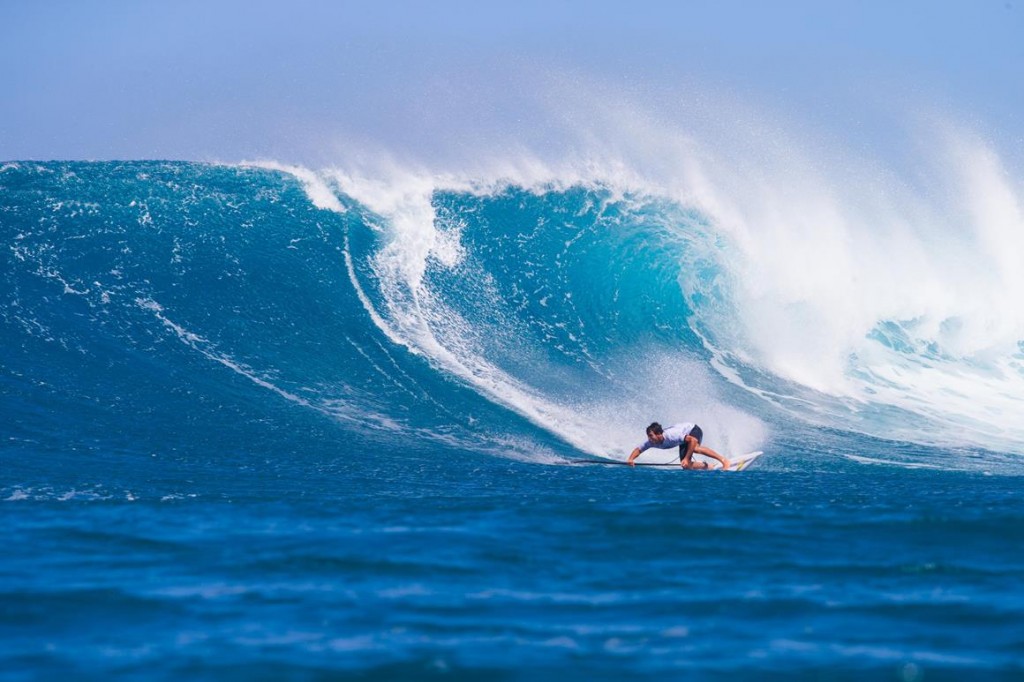 CBS Sports Welcomes Partnership in Half Hour Recap of #PPG2018

Although not sanctioned by any one organization for 2018, the Pacific Paddle Games and the Association of Paddle Professionals are already teaming up to create a FULL half-hour broadcast of the extravaganza from #PPG2018 to air on CBS Sports. 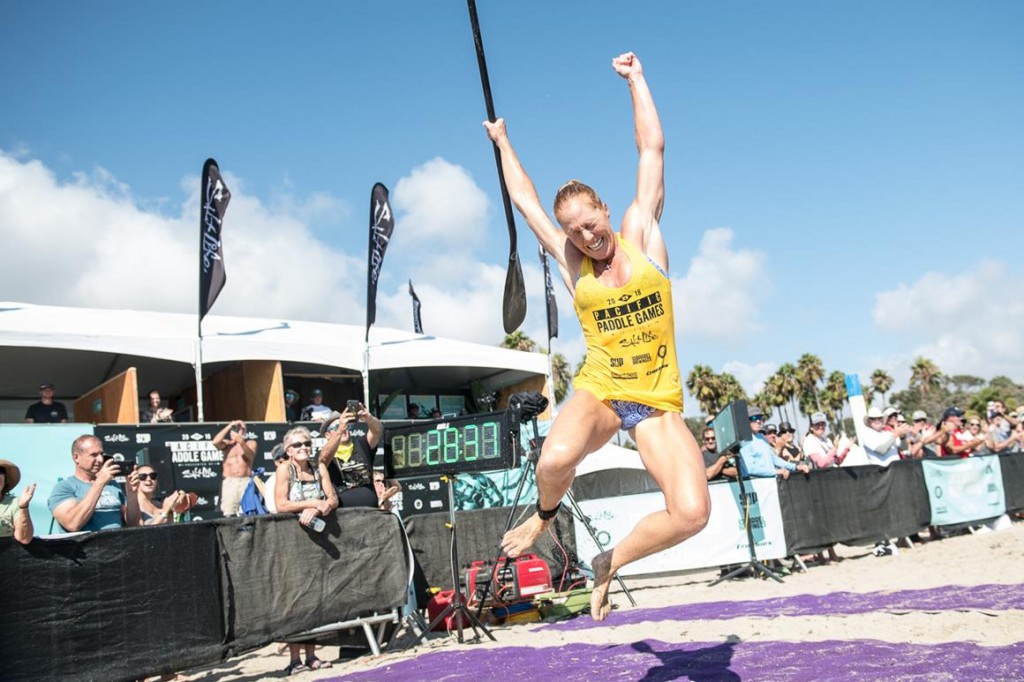 About APP and Waterman League International 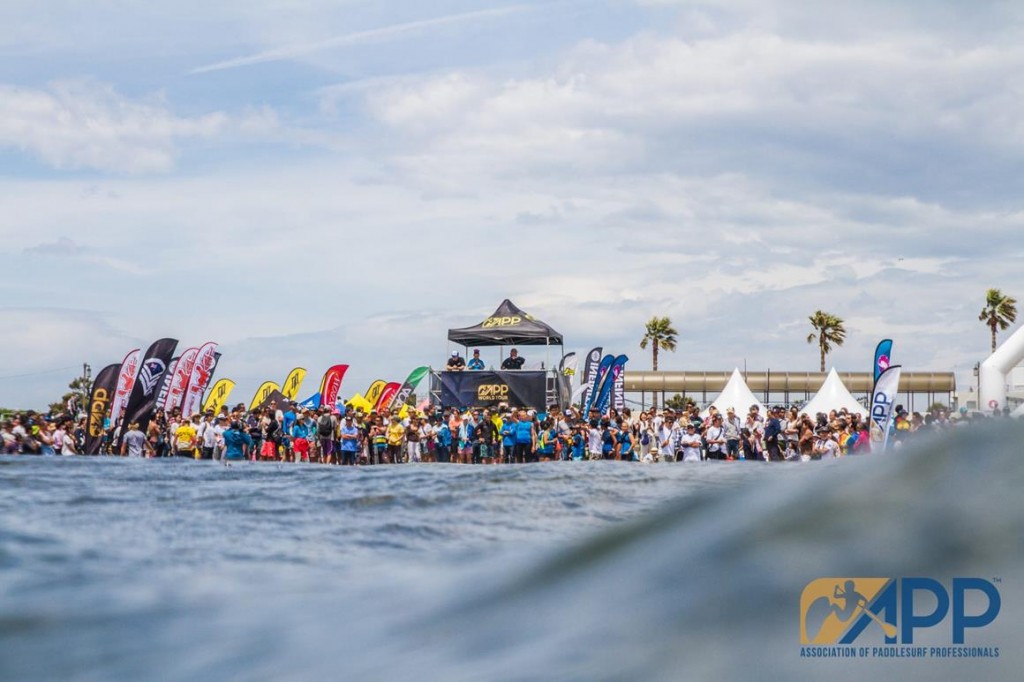 The APP World Tour is the Professional World Championship Tour for the Sport of Paddlesurfing (also known as SUP / Stand Up Paddling / Paddleboarding), officially sanctioned by the IOC recognized Federation for Surfing Sports, the ISA (International Surfing Association). Re-branded in 2017 as the APP World Tour (previously known as the Stand Up World Tour and Series) the APP has been crowning the sport’s World Champions for both Men & Women across Racing and Surfing since 2010.

The APP World Tour produces a complete inventory of programming, including live and post produced broadcasts from its events, with distribution to over 100 countries worldwide via premier global networks such as CBS Sports and Fox Sports Asia & Australia. More Information is available at www.appworldtour.com and fans can follow events @appworldtour on Facebook & Instagram. For more information on the APP’s City Paddle Festivals please visit www.citypaddlefestivals.com.