After three days of SUP Surfing action at the 2018 ISA World SUP and Paddleboard Championship, the stage has been set to crown the event’s first ISA SUP Surfing World Champions in Asia. 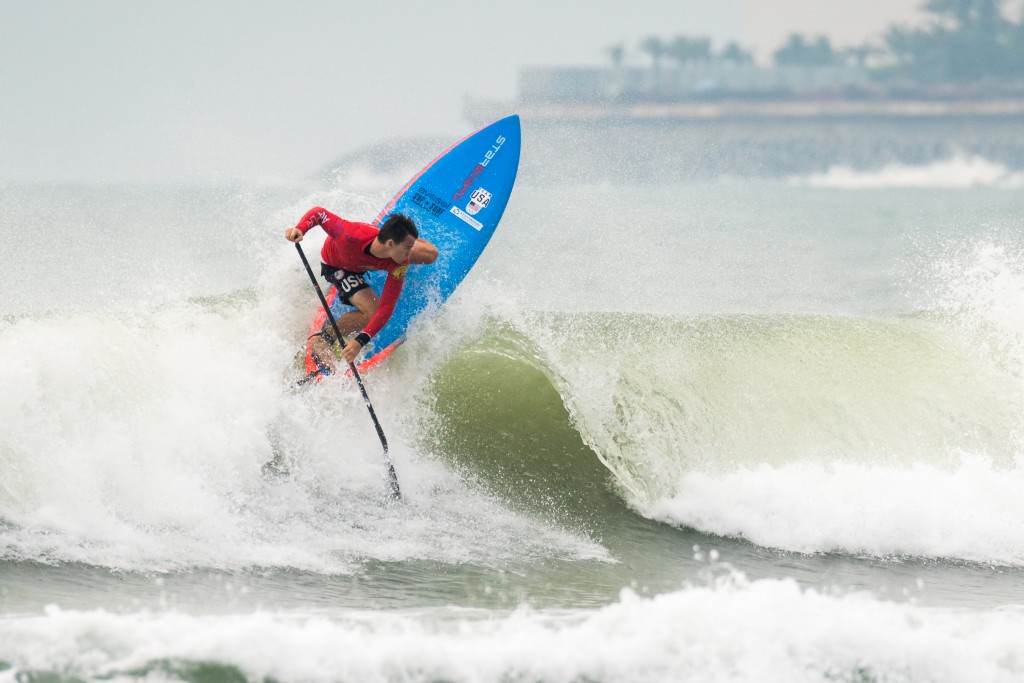 The world’s best men and women SUP surfers have arrived at the Main Event Finals in Wanning, China and will contest the Gold Medals on Monday.

Brazil’s Luiz Diniz and USA’s Sean Poynter are the past ISA World Champions that have reached the Men’s Main Event Final. They will be joined by Australia’s Harry Maskell and Brazil’s Caio Vaz, both looking for their first ISA Gold.

“I am really enjoying the competition here in Riyue Bay,” said Harry Maskell. “Everything is going smooth and it’s great that the swell has arrived too.

“I got the Silver last year, so it would mean everything to get the Gold here in China.”

“I am really excited to make it to the final day,” said Iballa Ruano Moreno. “It’s been a long three days, but we had great waves and I am super happy about the conditions. It’s one of the best events that I have ever taken part of.

“There is still a long way to go, but winning the Gold would be a dream come true.”

The top two placing athletes from the Main Event Finals will secure a medal position in the Grand Final, while the bottom two will head to the Repechage Final where they get a second chance to advance to the Grand Final.

The third day of competition kicked off in a rejuvenated swell in Wanning, China with long left-hand waves peeling into Riyue Bay.

The past ISA World Champions, USA’s Sean Poynter and Brazil’s Luiz Diniz, continued to be the standout performers, respectively earning high heat totals of 16.10 and 15.8.

South Africa’s Thomas King took the high heat total honors with a 16.36 to stay alive in the Repechage Rounds. 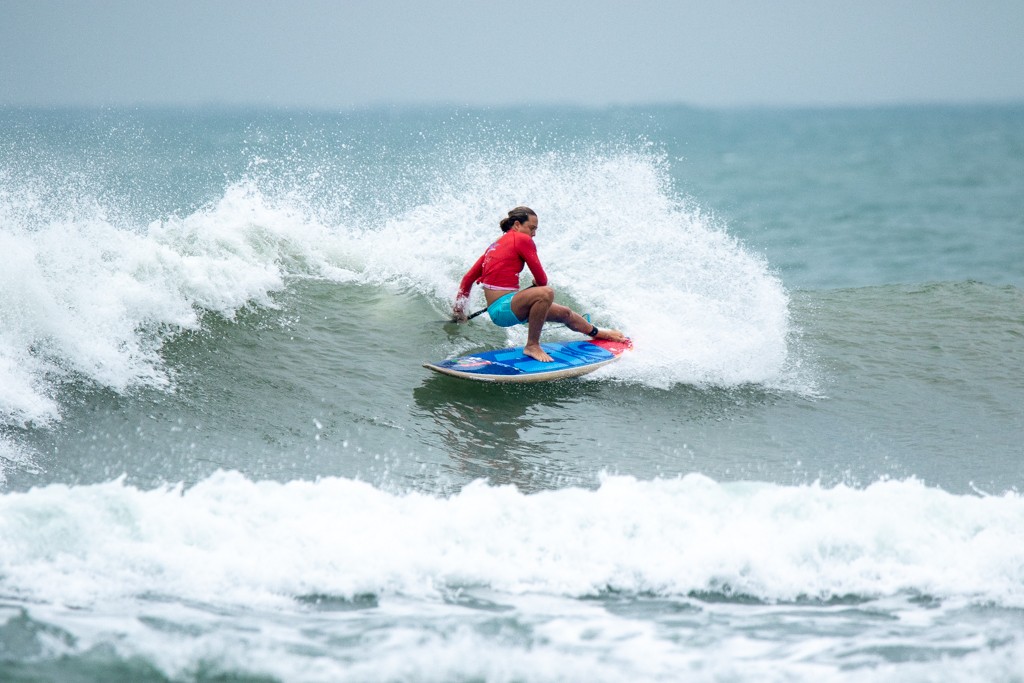 Australia’s Shakira Westdorp has been dominating the women’s rounds despite falling into the Repechage. Photo: ISA / Pablo Jimenez

After falling into the Repechage Rounds the previous day, Australia’s defending SUP Surfing World Champion Shakira Westdorp bounced back with vengeance and earned the three highest heat totals of the day among the women with 14.33, 14.27 and 13.37 in her Repechage heats.

Westdorp will look to scratch back into the Grand Final the hard way via the Repechage Rounds.

After the SUP Surfing Champions are crowned, the competition will transition to SUP and Paddleboard Racing, with the Technical Races to kick off the action in Riyue Bay. The SUP Sprints, Distance Races and Team Relay will cap off the week at Shenzhou Peninsula. 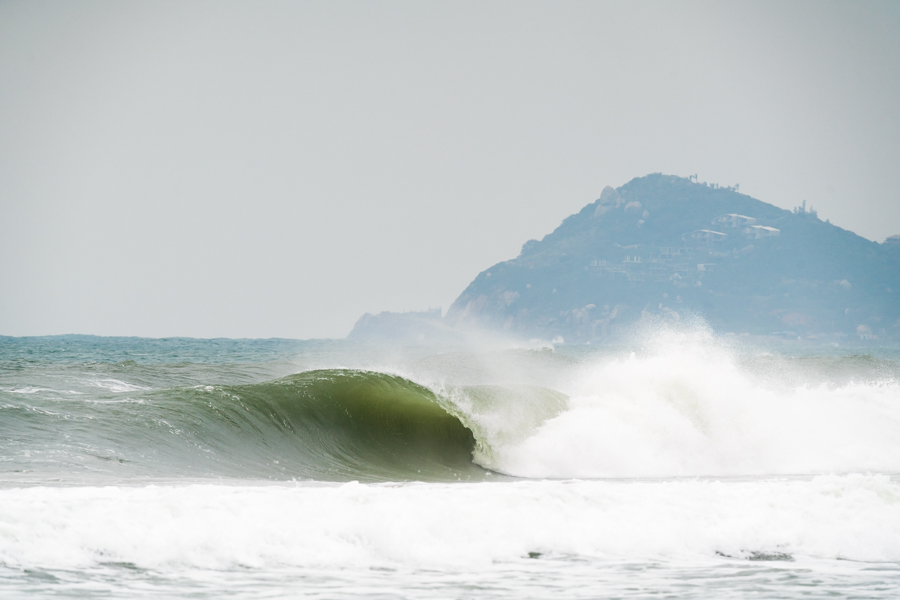 “The world’s best SUP surfers have been putting on a great show in excellent conditions at Riyue Bay. Tomorrow the hard work, national pride, and determination that we have witnessed all week will culminate with two World Champions.

“We have past World Champions in the mix, as well as new surfers who are looking to make a name for themselves on a global stage.

“The World Champions will write history as the first to be crowned in Asia, after the ISA has crowed champions on four continents throughout the past seven editions of the event. This will truly be a historic moment for the ISA’s development and governance of SUP.”