12 individual Gold Medalists and Team World Champions to be crowned

A record-breaking number of the world’s best adaptive surfers will unite in La Jolla, California, USA for the 2018 Stance ISA World Adaptive Surfing Championship (WASC) presented by the City of San Diego across December 12-16. 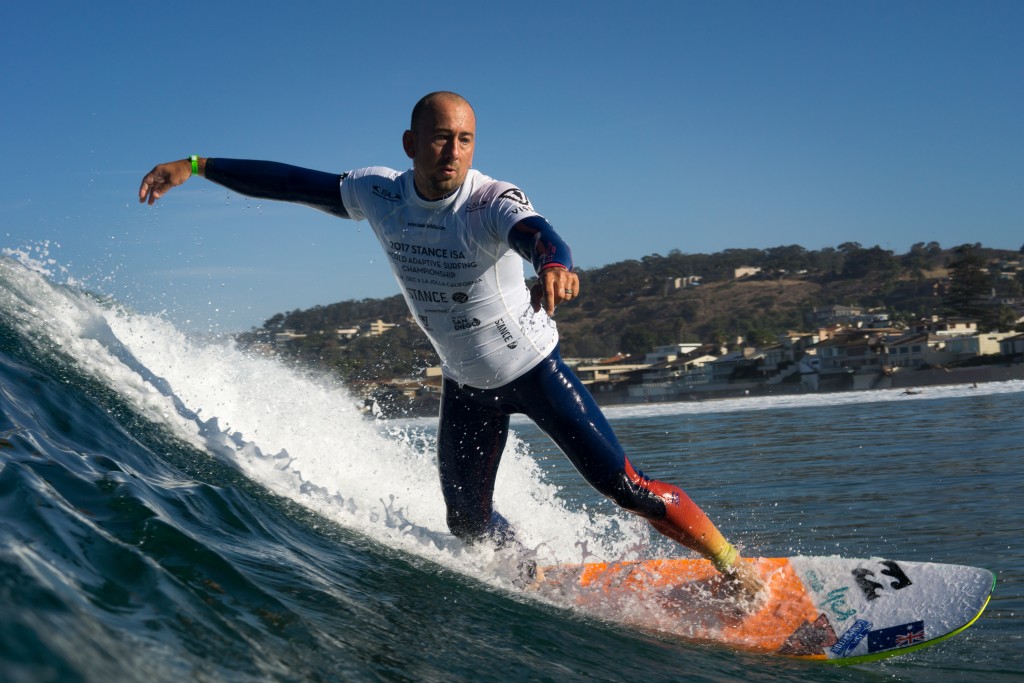 More than 120 surfers from 24 countries on all five continents of the globe will break the participation record of 109 surfers that was set in 2018. The consistent, year-over-year growth of the World Championship mirrors the ISA’s push to grow the sport on a global level since the event’s inception in 2015.

Thirty-seven female competitors will partake and earn team points for their nations, nearly doubling the women’s participation from 2017 when the first women-only divisions were introduced.

The official participation numbers will be announced on December 11 upon the closing of on-site athlete registration. 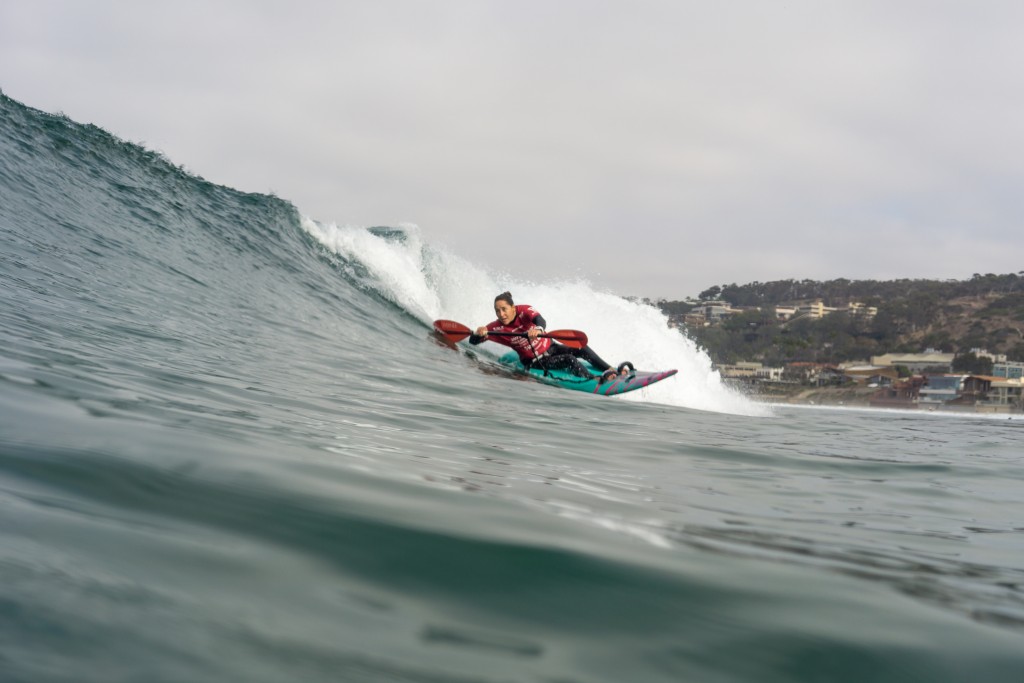 In 2017, USA’s Alana Nichols made history as the first World Champion in the Women’s AS-3 Division. Photo: ISA / Sean Evans

“Delivering a global platform and highlighting the talents of adaptive surfers worldwide is a great source of pride and a high priority for the ISA.

“We are fully committed to the growth and development of Adaptive Surfing and our hard work has paid off as we have seen an explosion of the sport across all continents of the world.

“We think that the sport’s high-performance qualities and youth appeal would bring a new audience and wave of energy to the Paralympic Games. We will continue pushing for its inclusion and working with the Paralympics to create a pathway that will help us achieve this goal.

“Stance’s support has also been instrumental in our ability to grow this event and the sport as a whole. It is an honor to have them as the Title Sponsor for the third consecutive year, demonstrating their commitment to these incredible, inspirational athletes.”

The Stance ISA World Adaptive Surfing Championship was launched in 2015 with the goal of giving surfers with physical challenges a global platform to display their talent in competition.

Since the inaugural edition, the event has experienced massive growth in only four years, with athlete participation increasing by 75% and countries participation by 40%. 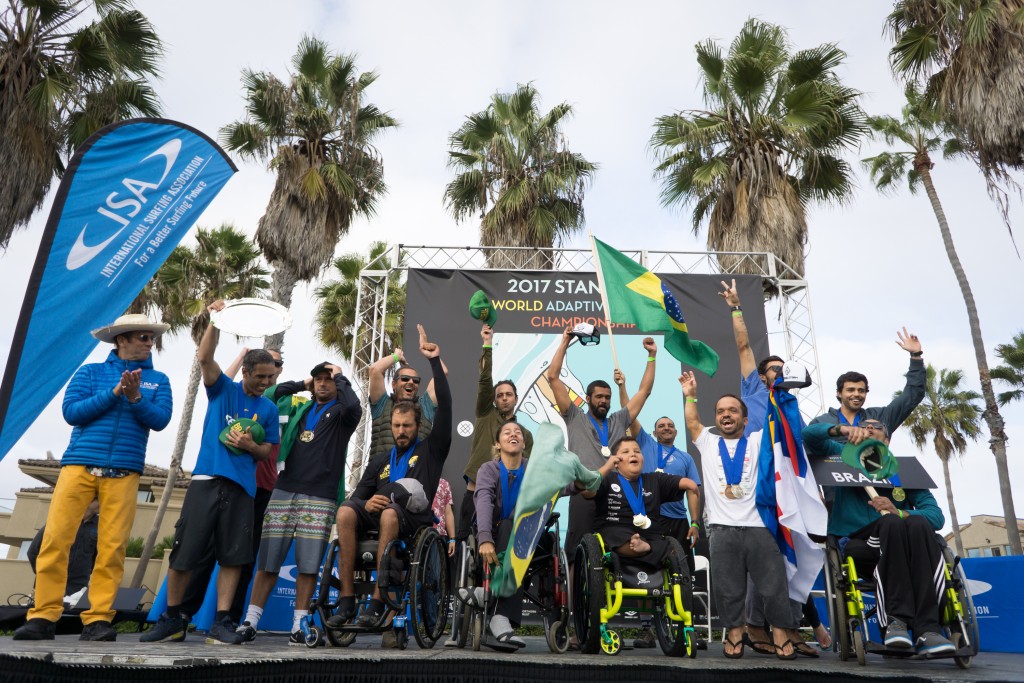