361 surfers from a record-breaking 44 nations will kick off the 2018 VISSLA ISA World Junior Surfing Championship – presented by Visit Huntington Beach – tomorrow at the Opening Ceremony. 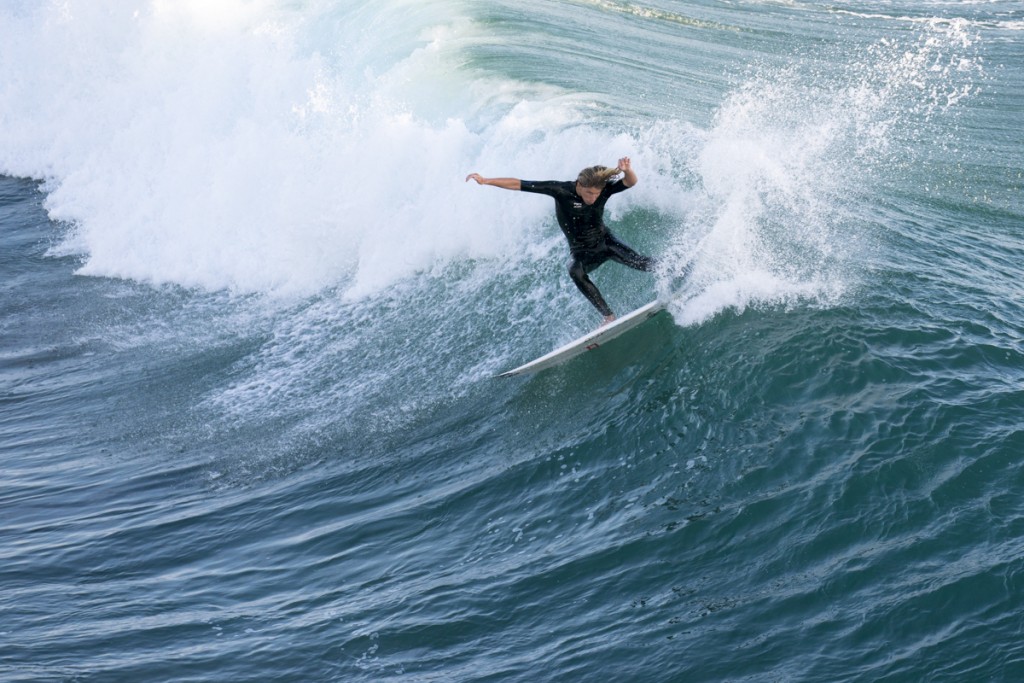 The world’s best juniors have been putting on a show at Huntington Beach pier in the pre-event warm ups. More swell is lined up to kick off the competition. Photo: ISA / Ben Reed

The international delegations of Under 18 boys and girls from all five continents of the world will march down Main Street in Huntington Beach, California for the Parade of Nations in a grand display of surfing’s youth culture and global reach. The event will then be officially inaugurated at the foot of the iconic Surf City USA Pier following the ISA’s signature Sands of the World Ceremony.

“We are looking forward to a talent-filled edition of the VISSLA ISA Juniors,” said ISA President Fernando Aguerre. “This event has historically launched the careers of some of the sport’s biggest stars, as many of the world’s top surfers, both of the past and present, have jumped into the global spotlight with breakout performances in this event.

“Many of these boys and girls have their sights set on surfing’s upcoming debut in the Tokyo 2020 Olympic Games. While this event is not a qualifier, they know a great junior performance will increase their chances to compete on their open teams at the 2019 and 2020 World Surfing Games, which will directly qualify athletes for Tokyo 2020.

“Huntington Beach has a long history of hosting world-class surfing events. We’ve seen many World Champions crowned at the city’s iconic pier and we are looking forward to crowning the next generation of youth to carry the torch into the future.” 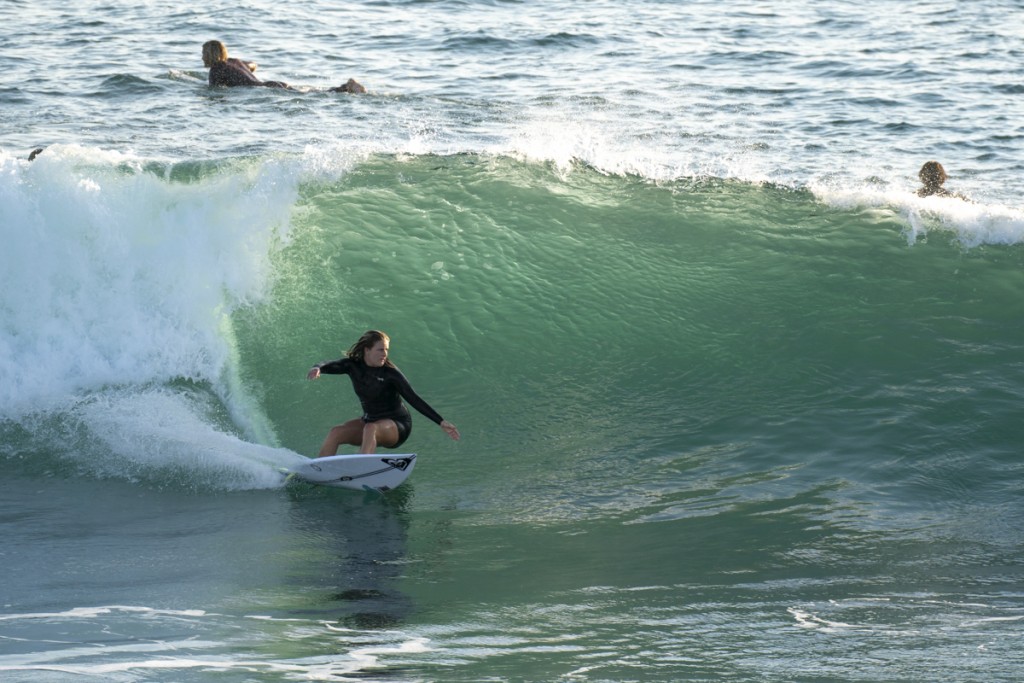 A record amount of girls will take part in this edition, set to showcase their elite Surfing on the global stage. Photo: ISA / Ben Reed

The spotlight will be on the host and defending Team World Champion USA. The local team will aim for the Gold Medal with seven of the twelve surfers from their 2017 World Championship squad returning to compete. Additionally, with all twelve team members hailing from California, they will extra support from the local crowd.

The competition is scheduled to begin following the Opening Ceremony, if conditions permit. Stay tuned to www.isasurf.org for the official schedule.