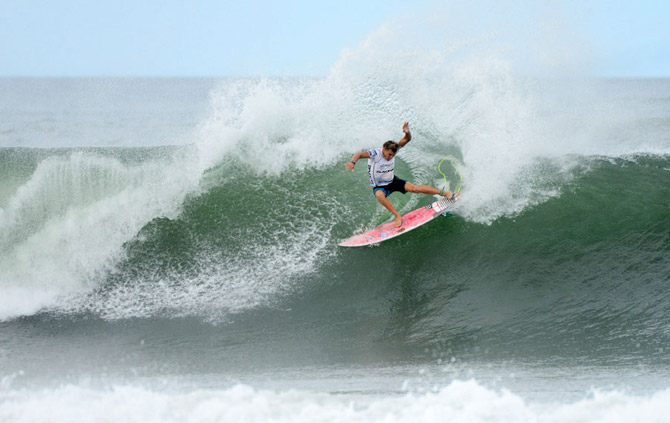 With the help of Koa Smith, the defending Team Champion, Hawaii, is holding on to the lead heading into the final three days of the DAKINE ISA World Junior Surfing Championship. Photo: ISA/Michael Tweddle

As the DAKINE ISA World Junior Surfing Championship approaches its final days of competition, the race for the Gold Medals and Team Champion Trophy intensified.
The surf continued to pump in the 3-4 foot range, with many overhead sets, and with Nicaragua’s legendary offshore wind blowing from dawn till dusk, for the fourth day in a row.

After 5 days of competition, the defending Team Champion, Team Hawaii, is leading the charge as they have not lost a single athlete yet.

Following close behind is Team Australia, which has only lost one athlete. Currently, in third is Team France followed by USA, Peru, South Africa, Brazil, and Japan.

“As we approach the final days of the DAKINE ISA World Junior Surfing Championship, all teams continue to give their best effort,” commented ISA President Fernando Aguerre. “Congratulations to Nicaragua for their fine showing as they fielded their first ever Junior team in the history of ISA competition. I am confident that with the government’s support, Team Nicaragua will continue to improve.”

Aguerre also said, “The waves continue to be amazing here in the beautiful paradise that is Playa Jiquiliste, Nicaragua. The world’s best juniors are giving us an incredible show, so be sure not to miss any of the action on the live webcast. And if you did not watch it today, go to the video section for the highlights of each day.”

After that, it was the Repechage Rounds in the Girls and Boys divisions, where more competitors were eliminated from competition.

In the Boys Under-16 Repechage, Team USA competitor Jake Marshall was a standout in his division, surviving another day in the contest. Marshall earned the highest total heat score in Repechage, with 12.67, defeating Douglas Jose from Brazil (9.00) and sending home Japan’s Takumi Yasui (6.43) and the local Nicaraguan favorite Jackson Obando (0.83). 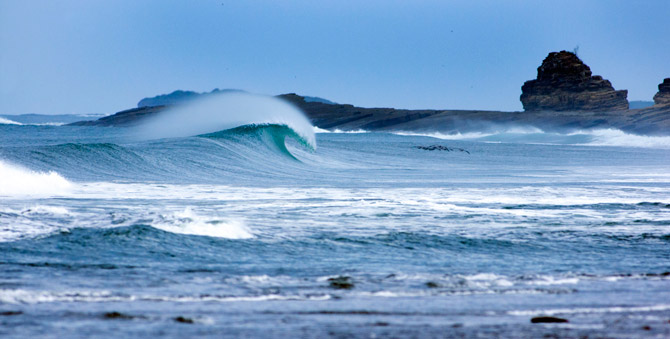 The 2013 DAKINE ISA World Junior Surfing Championship resumes Friday at 7:40am with The Morning Show hosted by Chris Ernst, and with guests from Team South Africa and Team France.