To view schedule and heat draws for September 18, click here.

The typhoon swell continued to pulse on the second day of competition at the 2018 UR ISA World Surfing Games (WSG), creating non-stop action and impressive performances from the world’s best National Surfing Teams in Tahara, Japan.

Italy’s Angelo Bonomelli caused the thousands on the beach in attendance to gasp when he flew out of a right-hand barrel resulting in a near-perfect 9.93 ride, the highest of the event.

New Zealand’s Paige Hareb was the top performer of the women, cruising into round 3 with the highest women’s heat total of 15.37. Her single wave score of 9 points was the highest of the women’s competition thus far. 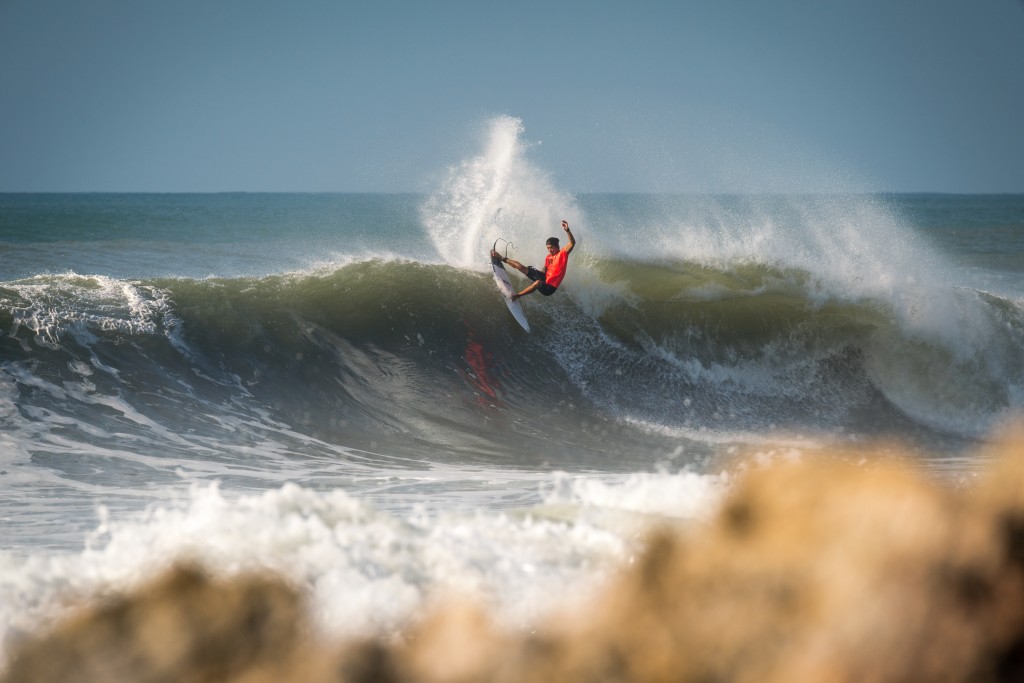 In the most anticipated heat of the day, Japan’s Kanoa Igarashi squared off in Round 1 against Argentina’s Ignacio Gundesen and Chinese Taipei’s Hai-Hsin Pan.

Igarashi did not disappoint the thousands of fans that flocked to Long Beach to root him on and earned the highest heat and wave total of the event thus far, marking two waves of 9.17 and 7.17 for a heat total of 16.34.

“The support of the Japanese fans means so much to me,” said Igarashi. “It feels like a dream for me to do my best and not leave anything behind.

“The waves are pumping right now. I have a great board under my feet and it feels like everything is going my way.

“My goal in the event is to win and get a Gold Medal, both individually and as a Team.”

Gundesen, the 2017 ISA Junior World Champion, didn’t make it easy for Igarashi, starting off the heat with an 8-point ride to apply pressure from the start. Gundesen finished the heat in second with a total of 14.17, advancing through to Round 2 of the Main Event.

Igarashi went on to continue his strong performance and advance through his Round 2 heat in the afternoon.

Igarashi’s teammate Shun Murakami followed in Round 2 with nearly as impressive a performance, earning the second highest heat total of the event (15.44) and advancing onto the next round. 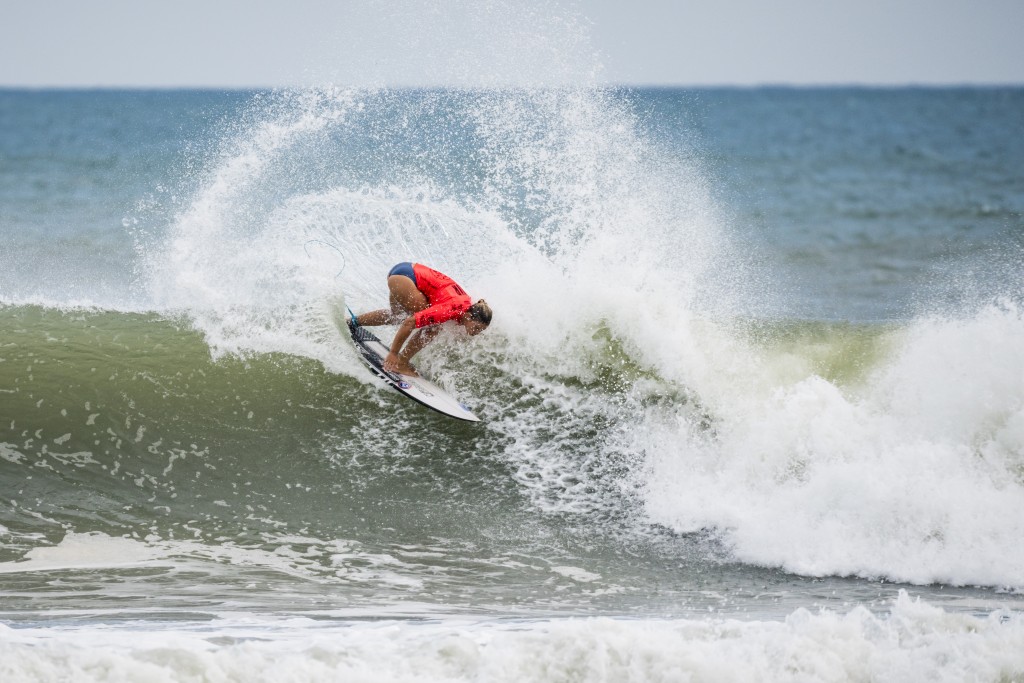 Indonesia’s 16-year-old competitor, Tania Angel Izquierdo was not able to make it through the Main Event, narrowly missing out on an advancing position, however, she spoke about her pride in being part of an Indonesia Team in the WSG for the first time in over 20 years.

“Representing Indonesia feels amazing,” said Izquierdo. “We don’t get a lot of opportunities to show our talent and there are so many talented surfers in Indonesia.

“My goal in the event is to surf my best, make my team proud, and show what I can do.” 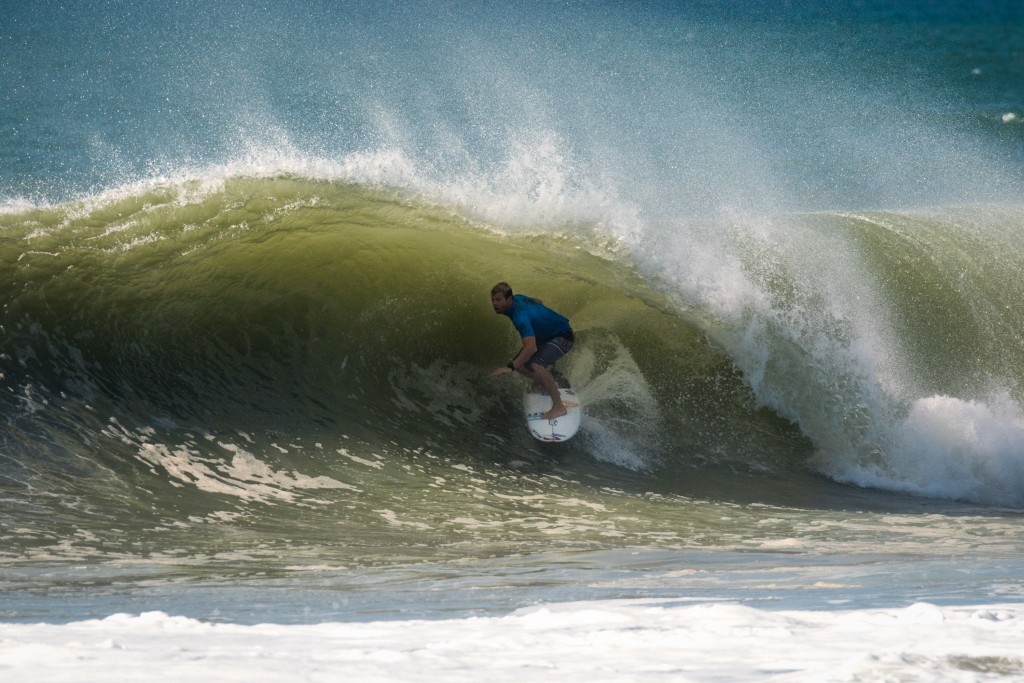 Panama’s mother and son duo weren’t able to last through the Repechage Rounds on day 2, however, they have become one of the feel-good stories of the event.

Kalani Garcia, son and teammate of Sonia Garcia, spoke about his experience competing with his mother in the WSG on Team Panama.

“It’s incredible to compete in my first ISA World Surfing Games with my mom. It’s really special being part of the team given that this is my mom’s last time competing in this event. She’s always there for me whether I win or lose.

“I learned how to compete in Surfing from my mom. We help each other with motivation, picking out boards, and analyzing conditions. She’s my coach and I’m her coach as well.”

After the first day of elimination Repechage Rounds, 11 of 42 teams are remaining with all surfers in the event. 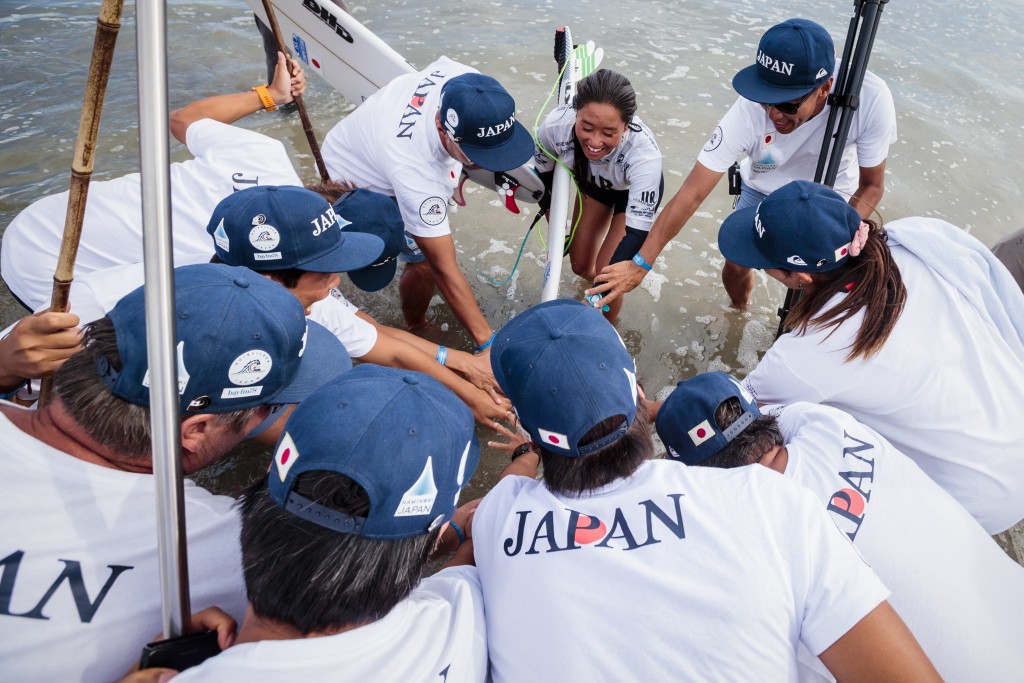 “Today the ISA team spirit was radiating on the beach. The National Teams were shouting and cheering all day, not just for their own team, but also in support of other nations’ competitors. It was a show of true team camaraderie.

“Unfortunately, we also saw our first competitors eliminated from the event today in the Repechage Rounds. These surfers may be out of the event, but their job is not over as they have a team to support through the remainder of the event.

“Competition is heating up as we take one step closer to the finals. I am looking forward to seeing who will rise above the rest and earn the Gold Medals.”

The schedule for competition on September 18 is as follows: