A message for humanity from ISA President Fernando Aguerre

To my fellow sisters and brothers in surfing, I have something to tell you: We love the ocean and riding its waves, but it’s time to stay at home.

Like so many of us around the world, we’ve received instructions to not go out and to stay at home — at home, just as other athletes have been asked to do. The waves will always be there. Soon enough we will all be able to return to the place that we love so much. Now is the time to defeat this enemy that has invaded us.

Take advantage of these times. Be with your family, listen to music, sing, dance, read and cook. Thus, while humanity heals, the planet also heals from the many wounds that we have caused. Let’s take care of ourselves and take care of others. While each of us is at home and separated from each other, we are all in this fight together. We will prevail. 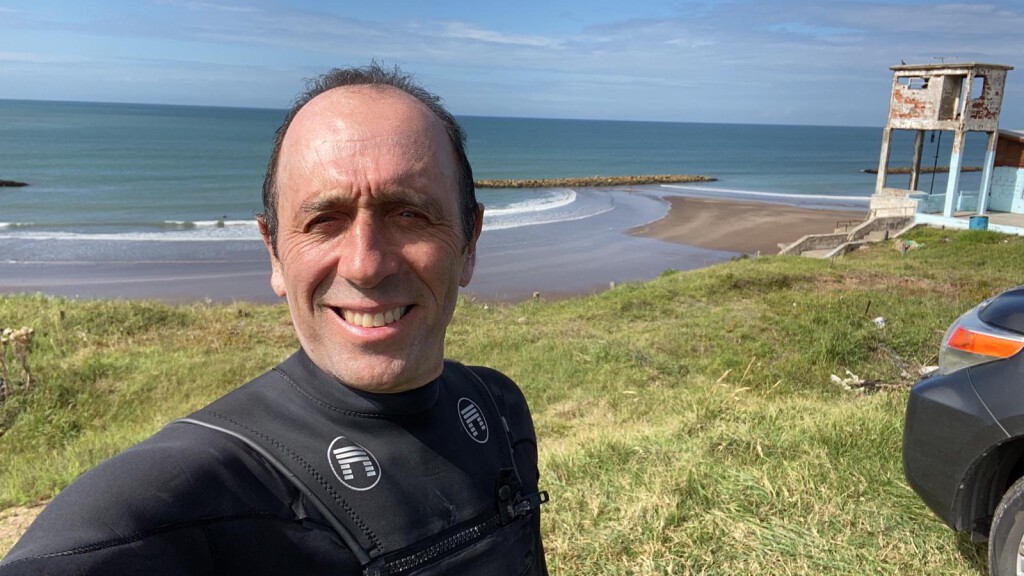 Selfie after my last surf yesterday.