It is with a heavy heart that the International Surfing Association (ISA) has learned of the passing of Mike Lee, the Chairman of Vero Communications. 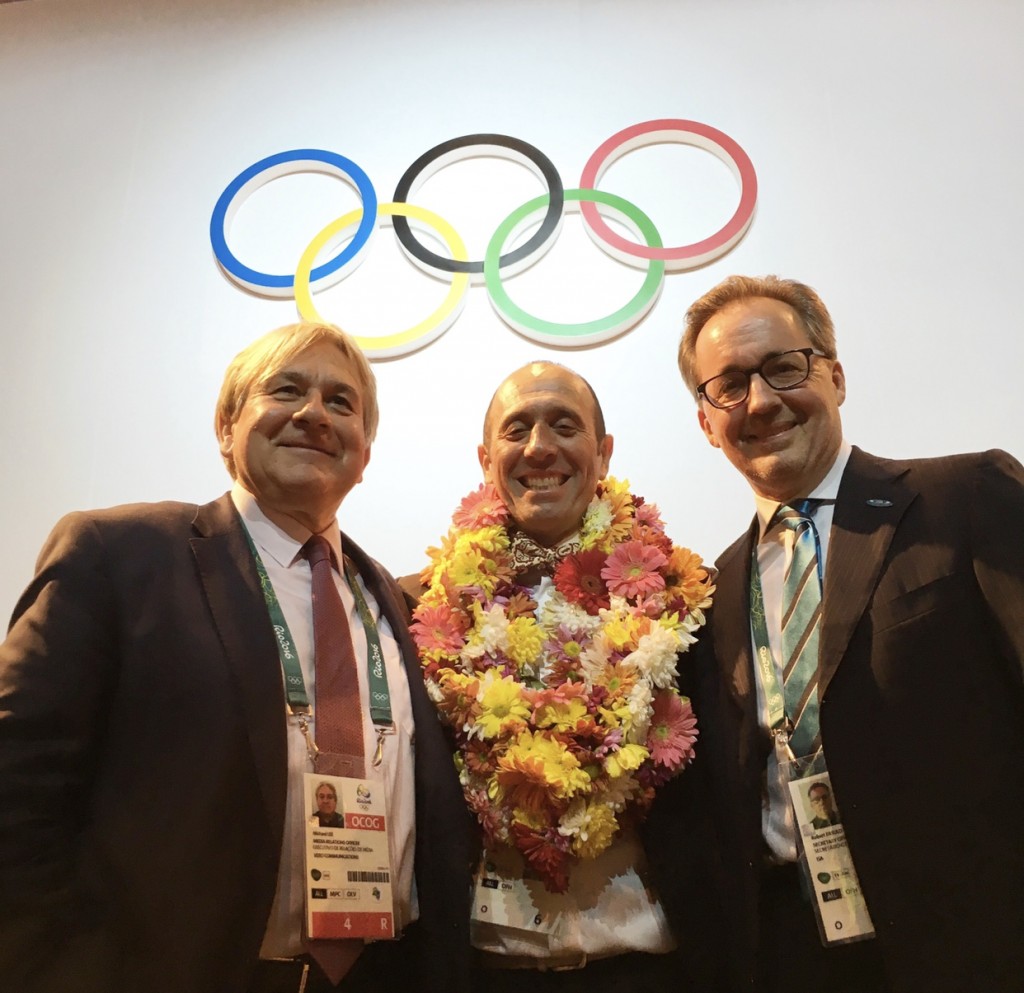 Mike Lee and Vero Communications first started working with the ISA in 2014 and played a key role in the inclusion of Surfing in the Tokyo 2020 Olympics.

“I am beyond sad,” said ISA President Fernando Aguerre. “Mike was way more than an excellent and essential advisor to me and the ISA, he was a friend.

“We grew close over the years, as we both were lovers of sports, life and history. I enjoyed every moment of our times together, celebrating our successes and collaborating to overcome hurdles.

“Mike was a truly exceptional strategist and communicator and his contributions to the ISA and Olympic surfing will be sorely missed.

On behalf of the ISA and my team, we offer our deepest condolences to Mike’s family and to the Vero team in this time of grief and loss.” 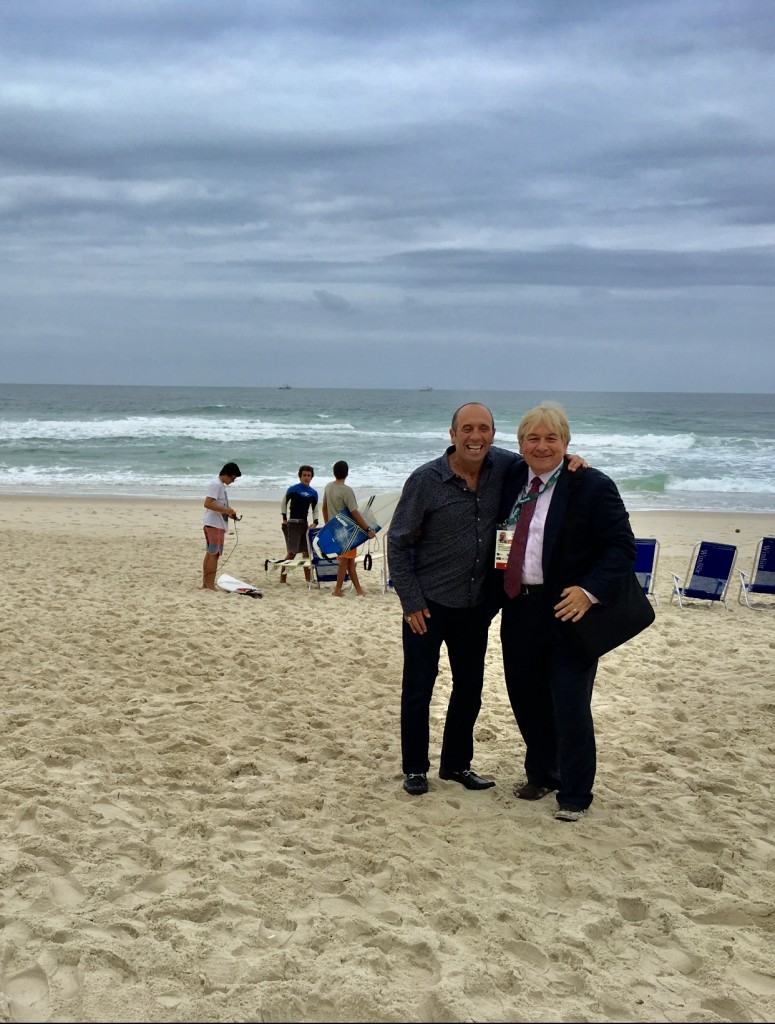 Fernando Aguerre and Mike Lee. Photo taken a few hours before the IOC vote, in Barra Beach, in Rio, as Fernando took Mike for a stroll in the world of sand and salt water.