ISA and El Salvador aim for second half of 2020

The ISA has decided in agreement with the government of El Salvador to postpone the Surf City El Salvador ISA World Surfing Games (WSG) until further notice, possibly in the latter half of 2020. 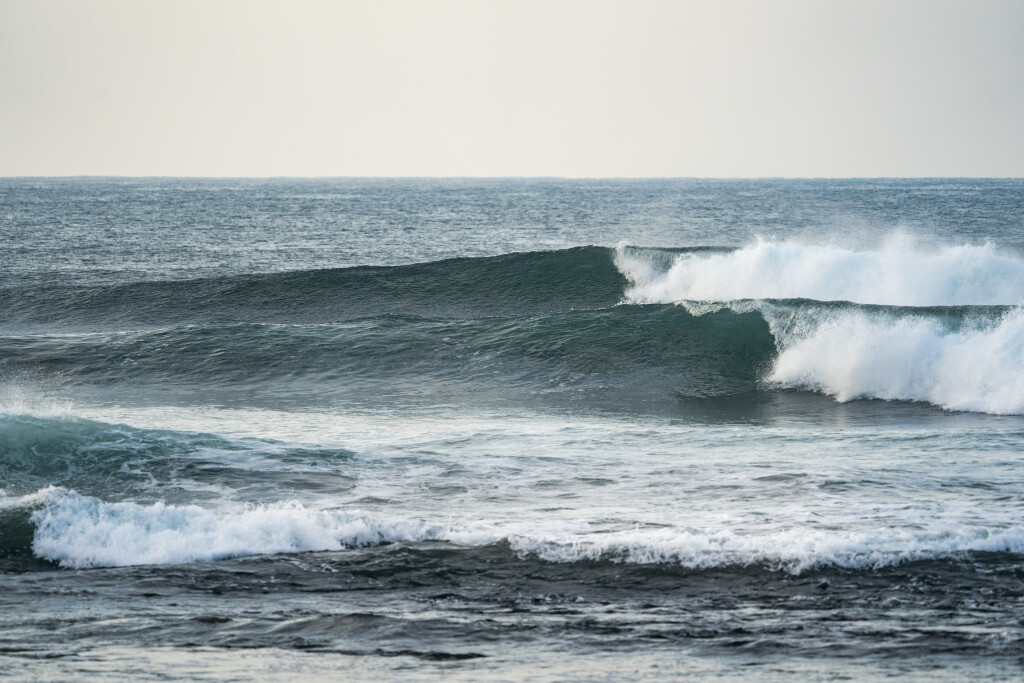 This decision comes following the postponement of the Olympic Games until 2021 in light of the growing global COVID-19 pandemic, and in the ongoing interest of the safety of athletes, fans, staff, officials and the local community.

The ISA will continue to work with its partners in El Salvador and other stakeholders, including the World Surf League (WSL) to determine new dates and to provide updates at the appropriate time.

Additionally, the ISA fully supports the IOC’s decision today to stage the Tokyo Olympic Games from July 23 to August 8, 2021.

With detailed experience and knowledge about the wave conditions during this time of year, the ISA has complete confidence the Olympic Surfing event can be run efficiently and successfully in 2021.

The ISA will closely coordinate with the IOC in the ensuing weeks concerning ongoing qualification process and the role of the WSG in Olympic qualification. Following the IOC’s decision that all qualification spots previously earned remain confirmed, the qualifying status of the 2020 WSG and applicable eligibility requirements remain in place until further notice.

The ISA continues to be guided by information provided by public health experts and authorities as to the eventual staging of the event. The safety of the athletes and teams, and everyone involved with the WSG, remains the ISA’s highest priority.

Together with its partners in El Salvador, the ISA will continue to follow on a regular basis the developments of the Coronavirus outbreak globally and in El Salvador and will reassess the status of the event again on May 1, 2020.  The ISA strongly encourages all of the global surfing community to fully respect and follow guidelines in place for preventing the spread of the virus.