The International Surfing Association (ISA) continues to make great strides to grow and develop Surfing around the globe, with the ongoing access of the International Olympic Committee’s (IOC) development program Olympic Solidarity.

Successful Olympic Solidarity courses were recently organized in Cape Verde and Iran, adding to the development milestones set by previous courses held in Fiji, Guatemala, the Dominican Republic, and Panama. 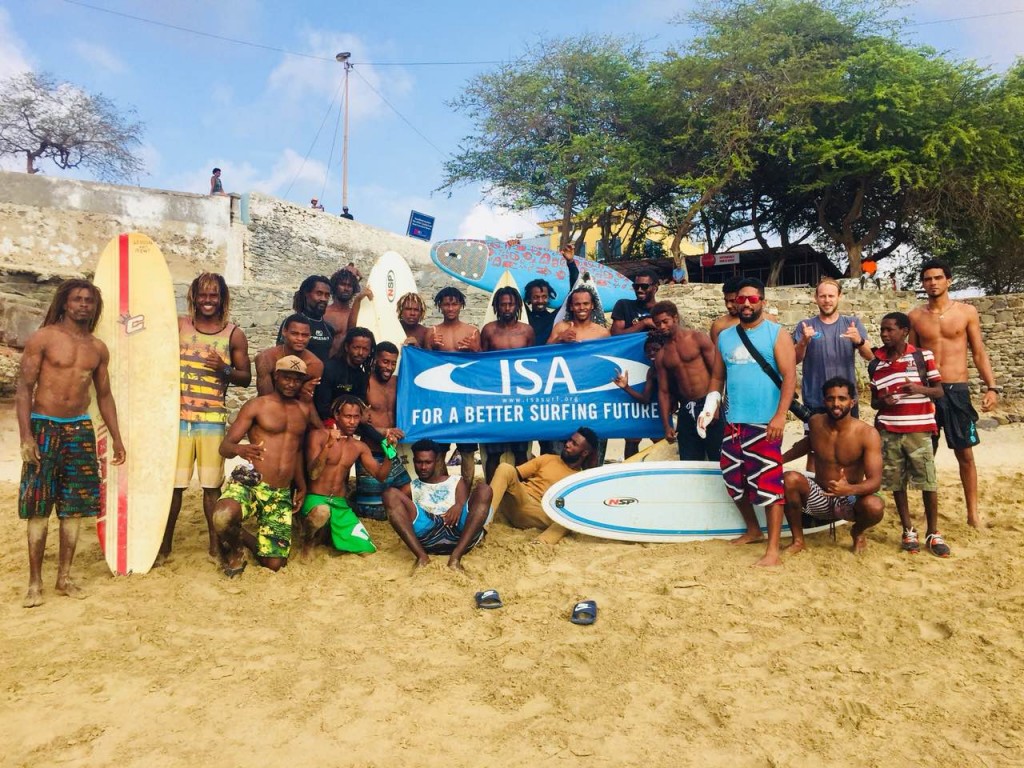 From July 4-15 the Cape Verde Surfing Federation, with the support of Olympic Solidarity, hosted a series of ISA Courses including ISA Surf Level 1, ISA/ILS Water Safety, and ISA Judging.

ISA Course Presenter from the UK, Stuart Parry, presented both the ISA Surf Level 1 and water safety courses, teaching surfers in Cape Verde essential rescue and CPR techniques that have increased the overall safety of the beaches across the country. Twenty-two surf coaches from across the country took part in the courses and were able to put their practical skill to use by providing surf lessons to local youth.

Following the ISA Coaching Courses in Cape Verde, ISA Judging expert Tiago Matos from Portugal delivered the judging course and assisted with the judging of a National Surf Competition hosted by the Cape Verde Surfing Federation.

Following the success of the Olympic Solidarity supported courses held in Cape Verde, Iran organized courses of their own from July 19-29.

Held in Chabahar, 30 Iranians traveled from all around the country to participate in the first Olympic Solidarity-backed courses held in the Asian nation. Run by ISA Course Presenter from the UK, Andy Joyce, the initiatives provided a great opportunity for the I.R. Iran Surfing Association to improve standards in surf coaching and judging as well as to create a foundation for the sport to spread to all corners of the country. 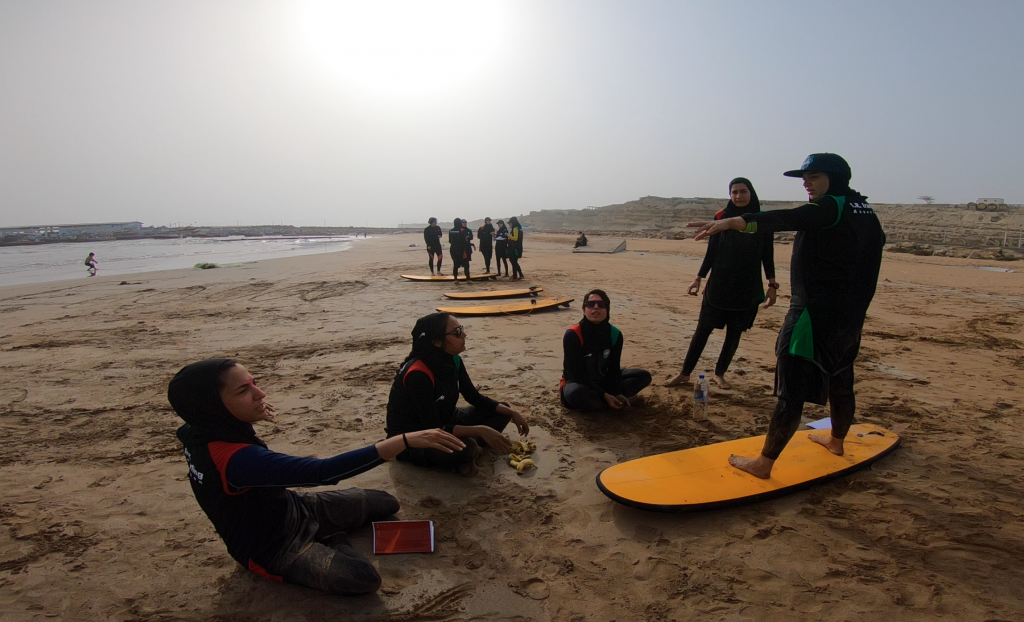 Olympic Solidarity is a global development initiative of the International Olympic Committee (IOC) that is aimed at supporting National Olympic Committees (NOC) around the globe, particularly those with the greatest need. With the historic IOC’s decision to include Surfing on the Sports Programme of the Tokyo 2020 Games in August of 2016, Surfing is now able to access the IOC’s initiatives, which help to support the global development of the sport.

Olympic Solidarity offers support for technical courses for coaches, scholarships for athletes, and programs that promote the values of Olympic Agenda 2020, such as sustainability, gender equality and diversity, and social development.

“Olympic Solidarity has provided us with a great tool to help promote the growth and development of Surfing in non-traditional Surfing nations around the globe. These programs allow us to access countries that do not have a well-developed structure for surf and SUP coaching, judging, and water safety.

“These opportunities help us spread the Olympic dream to young boys and girls around the globe, and we could very well see future Olympians born from these grassroots programs.”