The International Surfing Association (ISA) today celebrated the decision to include surfing on the Sports Programme at both the Youth Olympic Games in Dakar 2022 and Central American and Caribbean Games in Panama in 2022. 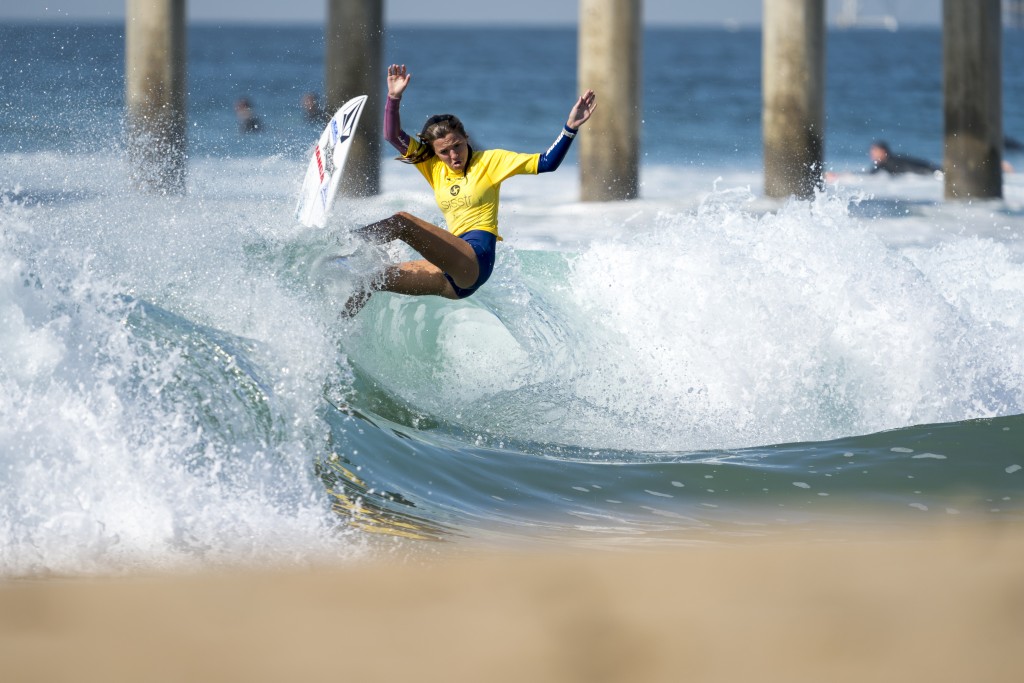 Young surfers around the globe, such as Nicaragua’s Candelaria Resano (pictured), will now have the chance to represent their nations in the Olympic Movement on the world’s greatest stage for 18 and under athletes. Photo: ISA / Ben Reed

The International Olympic Committee (IOC) confirmed that Surfing will be one of the additional sports at Dakar 2022 with 24 athletes competing in Shortboard across two events for both Men and Women.

Following Surfing’s inclusion at Tokyo 2020 and provisional inclusion at the Paris 2024 Games, the IOC’s decision highlights the sport’s universality and youthful audience. Dakar 2022 marks another significant moment in the history of the sport, whilst highlighting Surfing’s growing global presence and appeal, particularly across Africa.

Inclusion at the Youth Olympic Games also reaffirms Surfing’s deep connection with young people across the world and the power of the sport to engage the next generation – particularly through spectacular live experiences and great digital content offered on Olympic online platforms.

Surfing’s confirmation at Dakar 2022 follows the news that the sport will also be included at the Panama 2022 Central American and Caribbean Games. The 24th edition of the Games will feature events in Shortboard, Longboard, and StandUp Paddle (SUP) racing, after the decision was made at the Central American and Caribbean Sports Organisations (CASCO) executive committee meeting.

With the Americas and Africa representing important regions for the ISA, a concerted effort to promote and grow the sport and its structures has led to a dynamic membership in the regions, especially in the Americas. The ISA has already held a multitude of World Championships on the continent across a diverse range of countries including; Chile, Ecuador, El Salvador, Mexico, Nicaragua, Panama, Peru, USA and Venezuela. Most recently, the ISA SUP Paddleboard Championship took place in El Salvador, which saw 161 athletes competing from 27 countries. 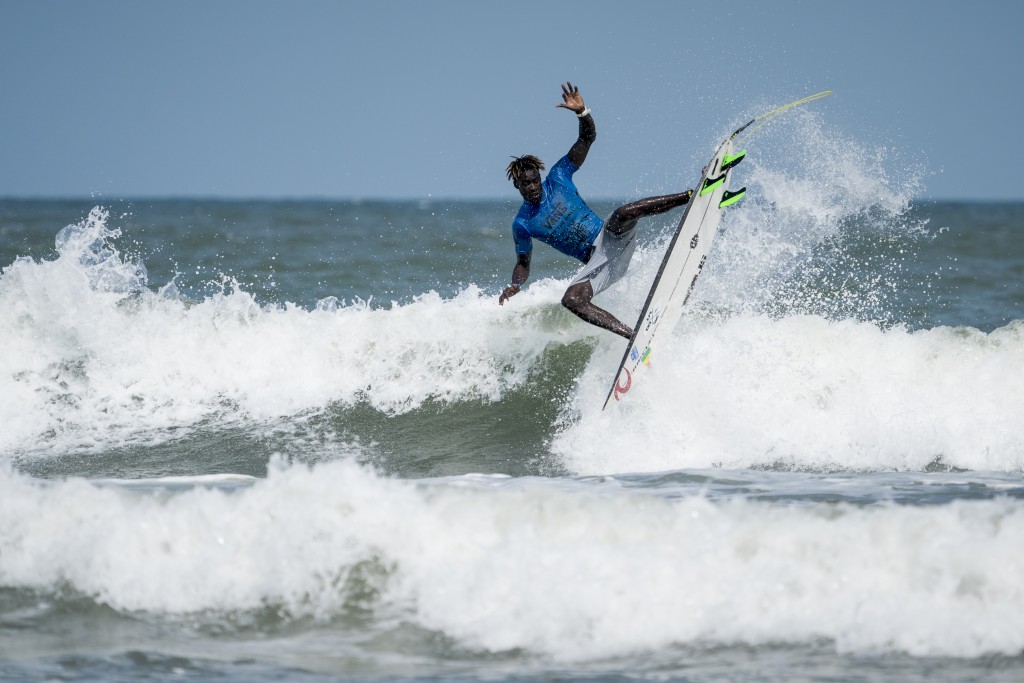 “Surfing’s inclusion at Dakar 2022 and Panama 2022 is another great moment for the sport and I’d like to thank the IOC and CASCO for the opportunity to participate in what looks set to be two incredible Games. Surfing has a rich and growing heritage across the Americas and Africa and I’m excited to see our sport’s top athletes of all ages compete at these events.

“It’s wonderful to see Surfing once again being recognised for its universal appeal with world class athletes competing as part of a national team on an international stage. Along with our inclusion in the Olympic Games, we are at an exciting time in our sport and we look forward to being able to continue to grow the sport and engage new fans for the Olympic Movement.

“Looking ahead to the Youth Olympic Games, Surfing has incredible youth appeal and its unique core values will add huge value and excitement to Dakar 2022. The world-class competition involving young, cool athletes who can connect with youthful audiences will deliver meaningful value for the local and international fans and TV viewers across the world.”