The International Surfing Association (ISA) is proud to announce that 40 Scholarships – worth a total of USD $20,000 – have been awarded to young surfers in need through the 2018 ISA Scholarship Program. 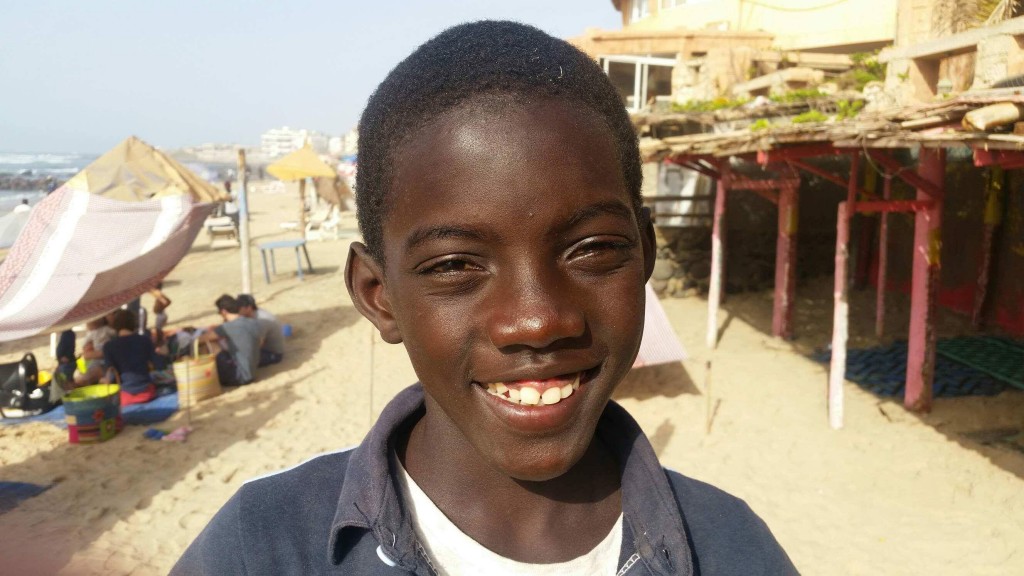 Senegal’s Mouhamed Sambe hopes to get his own surfboard with his 2018 ISA Scholarship Program award.

Among this year’s class of ISA Scholarship Ambassadors are surfers from five nations that have never received a scholarship before, including Iran, Sri Lanka, Samoa, Ivory Coast, and the Philippines. The addition of new Scholarship Ambassadors from non-traditional surfing nations demonstrates the ISA’s strategy to promote the growth of the sport in all corners of the globe.

In total, 20 countries across four continents are represented in the 2018 class of ISA Scholarship Ambassadors.

The aim of the ISA Scholarship Program is to accelerate the development of surfers around the globe, offering financial aid for both education and surfing purposes. The scholarships are awarded to surfers based on their financial need, dedication to Surfing, and academic excellence. 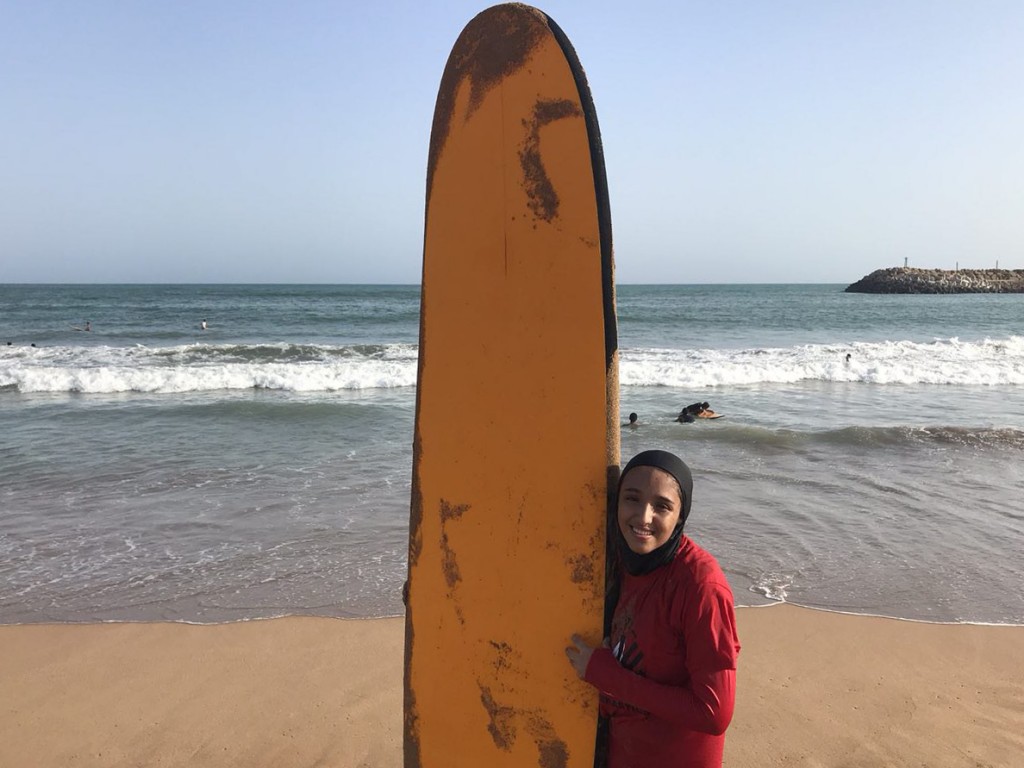 Iran’s Farima Nouri hopes to spread surfing to other girls in Iran.

“The Scholarship Program is a truly special initiative of the ISA. We know that the future of the sports lies with the kids, and we are committed to fostering their growth to ensure a positive future for the sport in all corners of the globe.

“We have seen many ISA Scholarship Ambassadors go on to become professional surfers at an elite level, and we have also seen many who do not become professionals. However, due to the scholarship, these kids can receive an education and make a difference in their countries, all while maintaining their love for the ocean and surfing.

“There are so many inspiring stories from this year’s winners, I look forward to seeing how they progress both as surfers and as human beings.”

Freddy was born with phocomelia, a congenital malformation that results in underdeveloped limbs, but that doesn’t stop him from pursuing his dreams and getting out in the water to surf. At thirteen years old Freddy competed in the 2018 Stance ISA World Adaptive Surfing Championship for the third consecutive year. He put on a historic performance earning a Gold Medal for his country of Colombia. It was a dream come true. Freddy is not only a world class surfer, but he also enjoys swimming and skateboarding. He will be back at the World Championships in 2019 to defend his title. 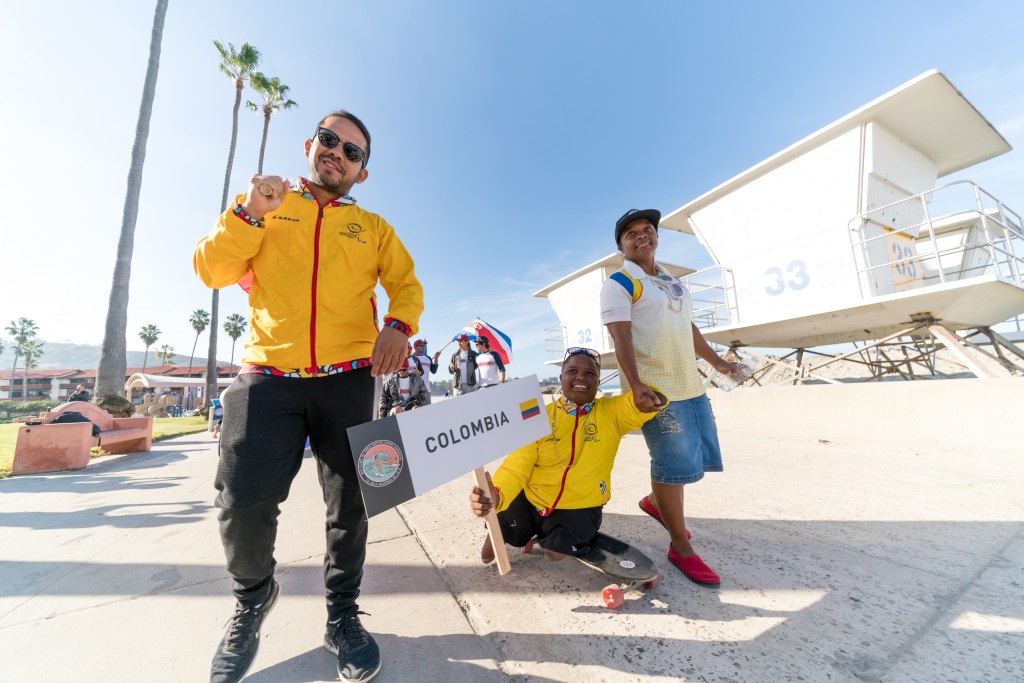 Thirteen-year-old Mouhamed Sambe is a caring brother, a dedicated student, and a fantastic surfer. Together with his siblings, he takes turns sharing his sister’s surfboard at Virage Beach in Senegal’s capital of Dakar. He prioritizes his education and travels 40 minutes every day to attend school. Mouhamed hopes to compete in national competitions so he can continue to learn from his peers. He will use his ISA Scholarship to get a new surfboard, so both he and his sister can be out on the waves at the same time.

At the young age of fifteen, Farima Nouri is already making an impact in Iran’s surf scene. She hopes to inspire many other young women to try the sport that has changed her life in such a positive way. Surfing boosted her happiness and confidence, and that is something that she wants to share with other members of her community. She hopes to attend university directly after high school so that she can become a doctor. Her ISA Scholarship will aid her with her continuing education and her surfing career.