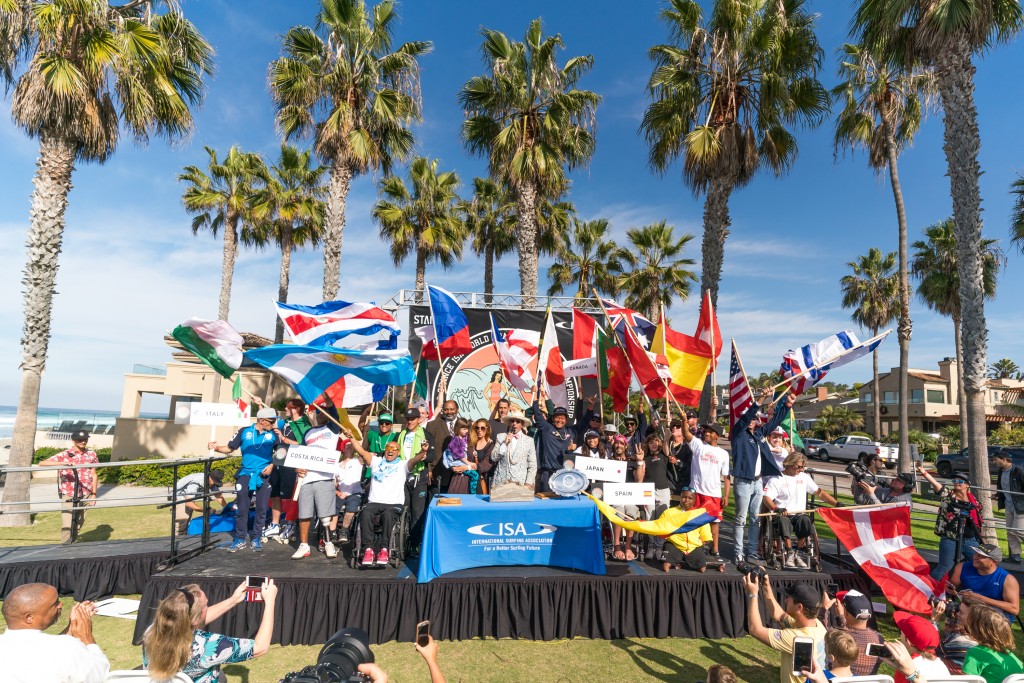 A record-breaking 120 athletes from 24 nations participated in the ISA’s Parade of Nations and one-of-a-kind Sands of the World Ceremony.

The 2018 edition also features a record in women participation with 37 competitors, highlighting the ISA’s push to promote gender equality across all disciplines of Surfing.

The competition got underway following the Opening Ceremony with the first heats of AS-1 and AS-2, giving the international delegations a taste of the elite adaptive surfing talent from around the world.

Brazil’s Jonathan Borba awed the crowd in the first heat of the day with an incredible performance in the AS-1 division, earning two wave scores of 9 and 8 points to earn the day-high heat total of 17. 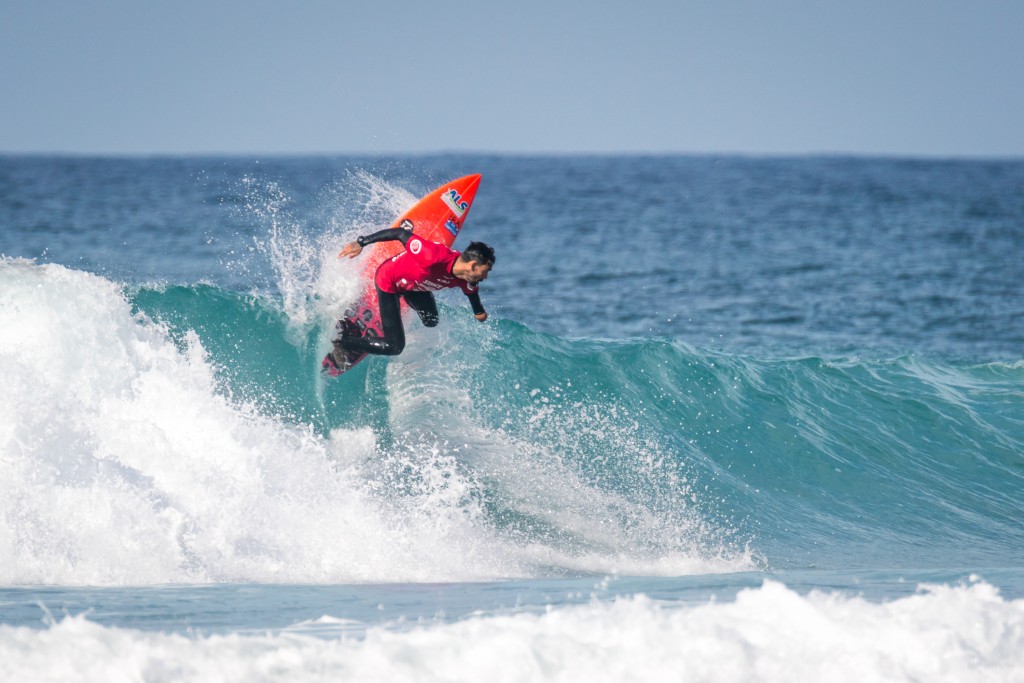 Brazil’s Jonathan Borba makes an early claim as a contender for the Gold in the AS-1 Division. Photo: ISA / Sean Evans

Canada’s Victoria Feige, competing both in the open and women’s AS-2 division, placed second in her heat and expressed the joy of uniting with the global adaptive surfing community.

“I competed in this event for the first time in 2016 and I felt intimidated, but the adaptive surfing community has been so welcoming to me and all the new girls coming in,” said Feige.

“We are all here to learn from each other. The great thing about having so many women is that we can all share tips on surfing and equipment to keep improving and ride waves.”

The festivities of Wednesday morning kicked off with the Parade of Nations, as each National Team marched down the boardwalk at La Jolla Shores Beach ringing out cheers in displays of national pride.

The parade continued to the ceremony stage where the ISA’s signature Sands of the World followed. Each nation took to the stage with their national flag and sand from their home country, pouring the sand into a container to symbolize the peaceful gathering of the world through adaptive surfing.

“Welcome everyone to La Jolla!” said ISA President Fernando Aguerre, “Thank you to Stance and the City of San Diego for helping us bring this world championship to life.

“The inaugural world championship in 2015 unleashed the power of adaptive surfing around the world. Not just for the people that surf, but those who thought that surfing was not possible who now have started surfing.

“I wish all the competitors the best of luck during this historic week. We are here to show the world what is possible.” 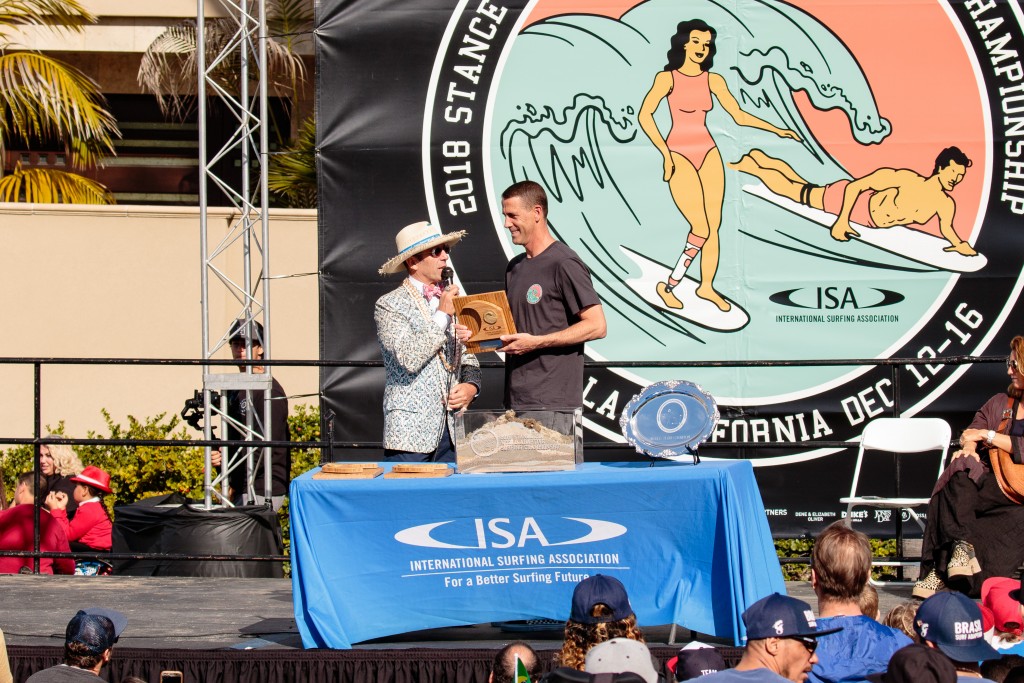 “Stance is honored to be a part of this event,” said Stance President and Co-Founder John Wilson.

“This gathering is so much more than just a competition. This is a global gathering of human originals pushing the boundaries on what is possible.

“This group is linked together by the uncommon thread. This thread knits us together as one group of human originals to make a big impact.

“Most importantly, we are inspiring each other to advance ourselves to be more creative, more determined, more passionate, more resilient, and better stewards of what we have been given. This is what defines the event and makes it so special.”

“I am particularly pleased that a record number of women are participating this year,” said San Diego City Council President Pro Tem, Barbara Bry. “You all send an important message about the importance of gender equality in all countries.”

“We are honored to be a part of this event,” said City of San Diego Director of Park and Recreation, Herman Parker. “This fits into our mission statement perfectly.

“We are here to provide recreational services for everyone in the community. We are happy to have you all here participating in this wonderful event.” 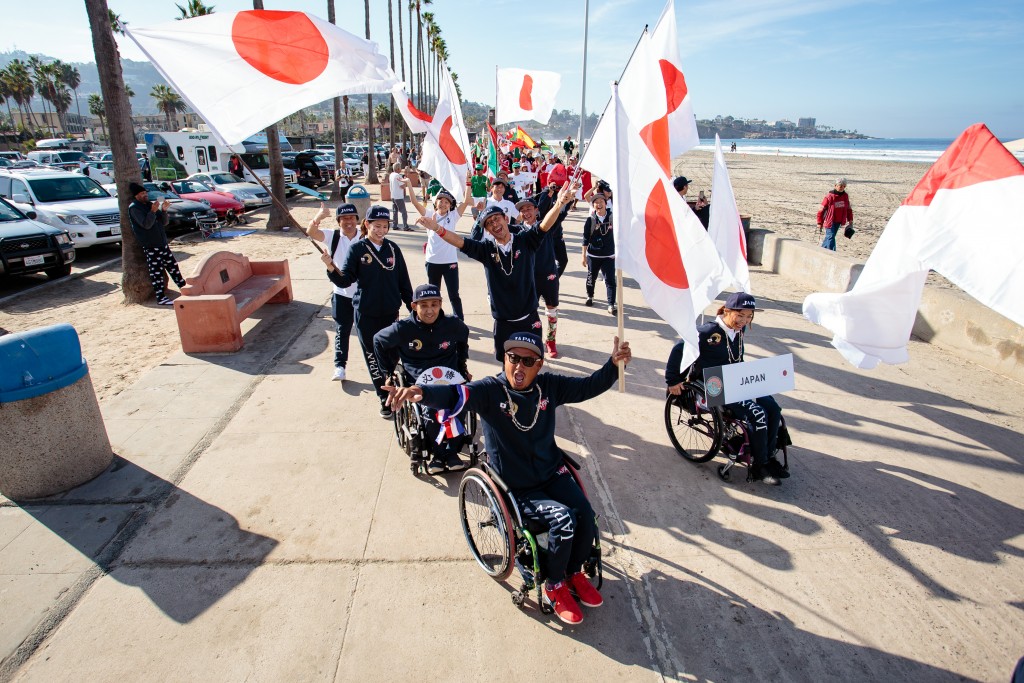