The International Surfing Association (ISA) and the Japan Anti-Doping Agency (JADA) has welcomed the success of an Anti-Doping Education Outreach and Athlete Engagement Program, conducted together at the 2018 Urban Research ISA World Surfing Games in Tahara City, Japan. 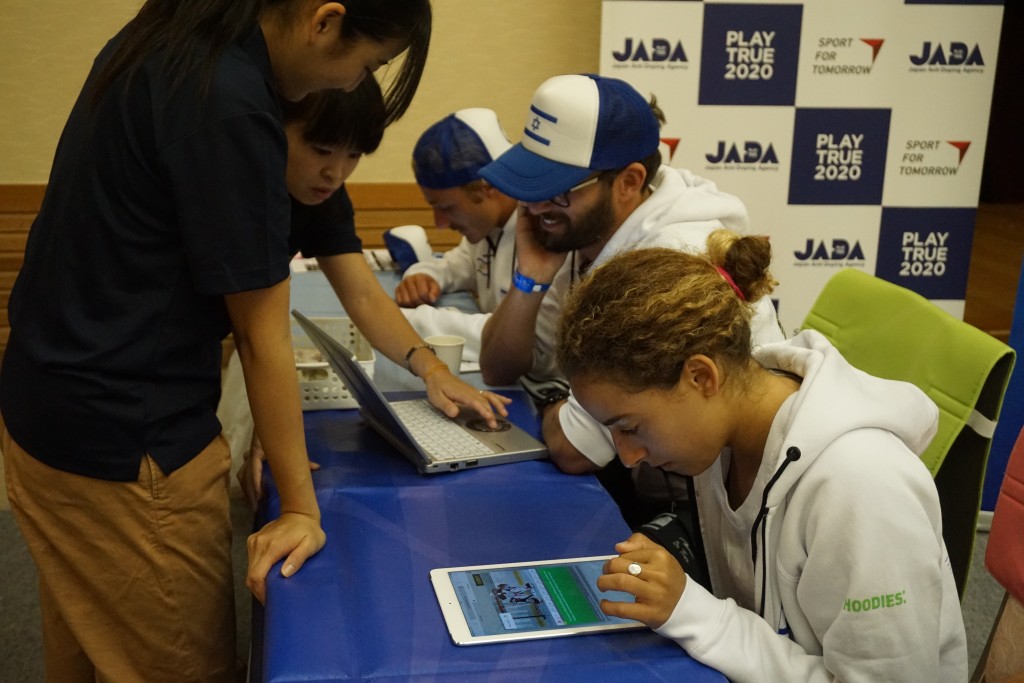 The program is the outcome of a new partnership between the ISA and JADA, aimed at creating an opportunity for athletes and their support personnel to develop their Anti-Doping knowledge and raising awareness of responsibilities as role models in the sport of Surfing ahead of its Olympic debut in the Tokyo 2020 Games.

The JADA outreach booth was set up during team registration at the UR ISA World Surfing Games on September 13 and 14, 2018 and team members from all 42 attending nations were able to participate by taking a WADA Anti-Doping Quiz.

Another primary focus of the Educational Outreach was for athletes to write “TRUTH” messages on a poster. These TRUTH messages are a representation of the values athletes have learned through Surfing that they hope to pass on to future generations. The poster containing TRUTH messages from all 42 nations is planned to display in Tokyo throughout Olympic competition. 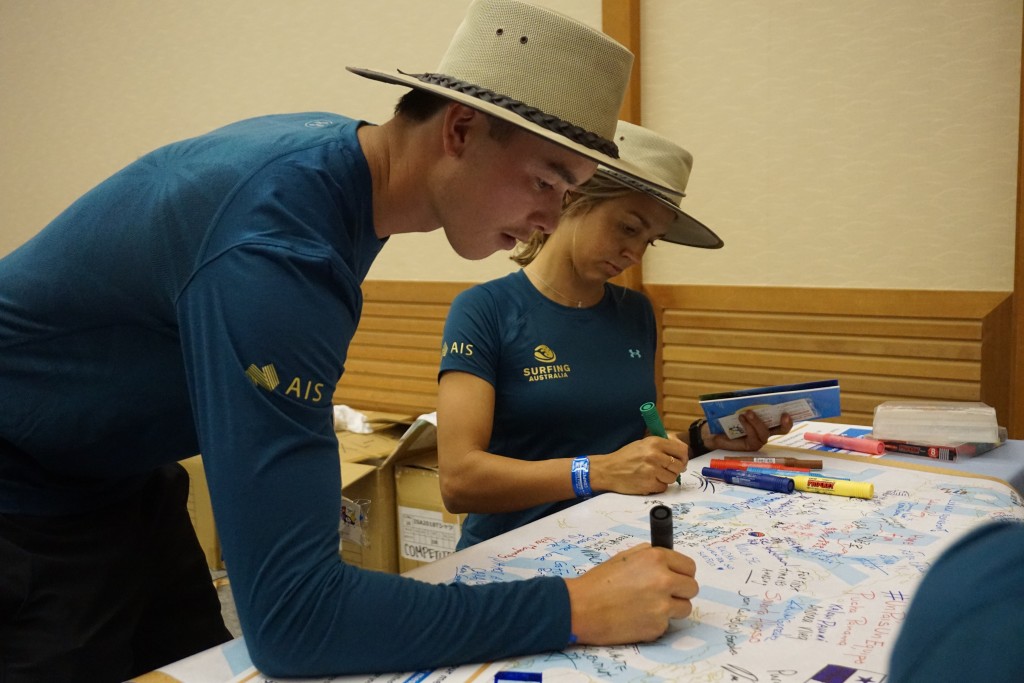 This first partnership has created positive outcomes for both the ISA and JADA, with particular focus placed on the increase in athlete and support personnel’s engagement in maintaining integrity in the sport of Surfing, as well as JADA’s ability to use their knowledge and expertise to educate and disseminate the “TRUTH” messages.

The activation of protecting clean sport and fostering the future of sport will be continued by the ISA and its 104 Member Federations as we approach 2020 and beyond.