The first eliminations of the event progressed the rounds through to the Main Event Semifinals for the Women and Quarterfinals for the Men, setting the stage for an epic tail end of the competition to resume when more swell arrives later in the week. 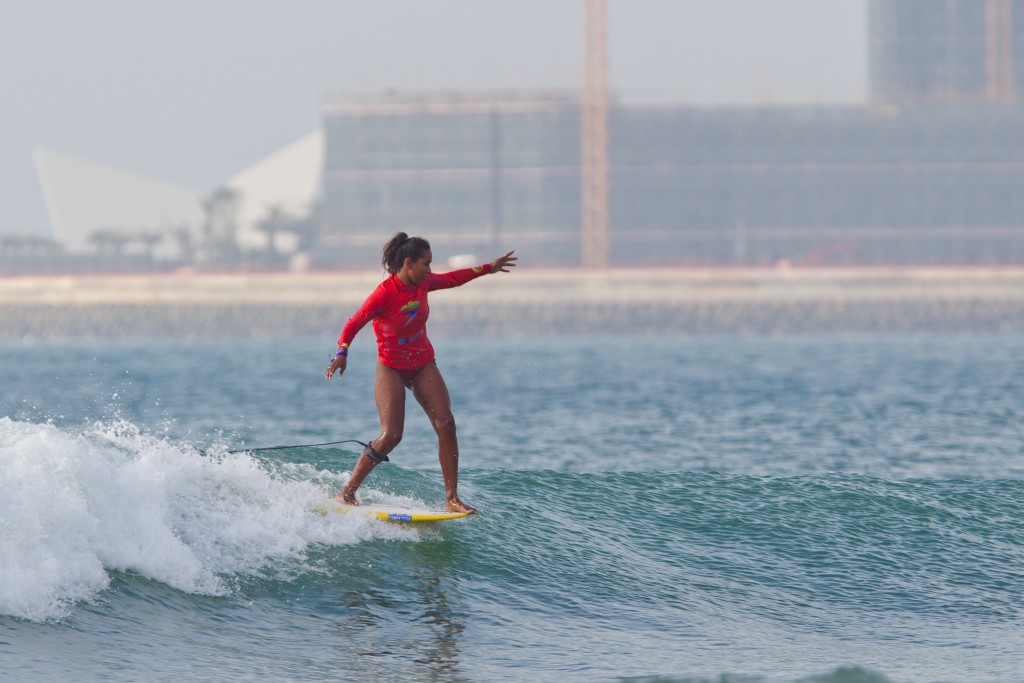 Maria Fernanda Reyes (PER) on her way to earning the only 9-point ride of the second day of competition at Riyue Bay. Photo: ISA / Tim Hain

Peru’s Maria Fernanda Reyes was the standout performer of the day, linking up a long wave with multiple hang ten maneuvers in the opening Main Event Round of the morning. Illustrating the high level of women’s surfing at the event and her intentions to go for Gold, Reyes’ 9-point wave score was the highest of the day.

“I am proud to represent my country and keep advancing in the competition,” said Reyes. “I am originally a shortboarder, but I switched over to longboard and have been steadily progressing. I am taking it step by step, but the final goal is to become World Champion.”

The honors of highest heat total went to Brazil’s Chloe Calmon, who earned a 15.5 in her Main Event heat.

China’s Huang Wei continued his impressive showing in the event for the host country of China. Wei’s performance has pushed Chinese surfing to new frontiers as he advanced through Repechage Round 2, keeping his hopes of earning China’s first ISA medal alive. 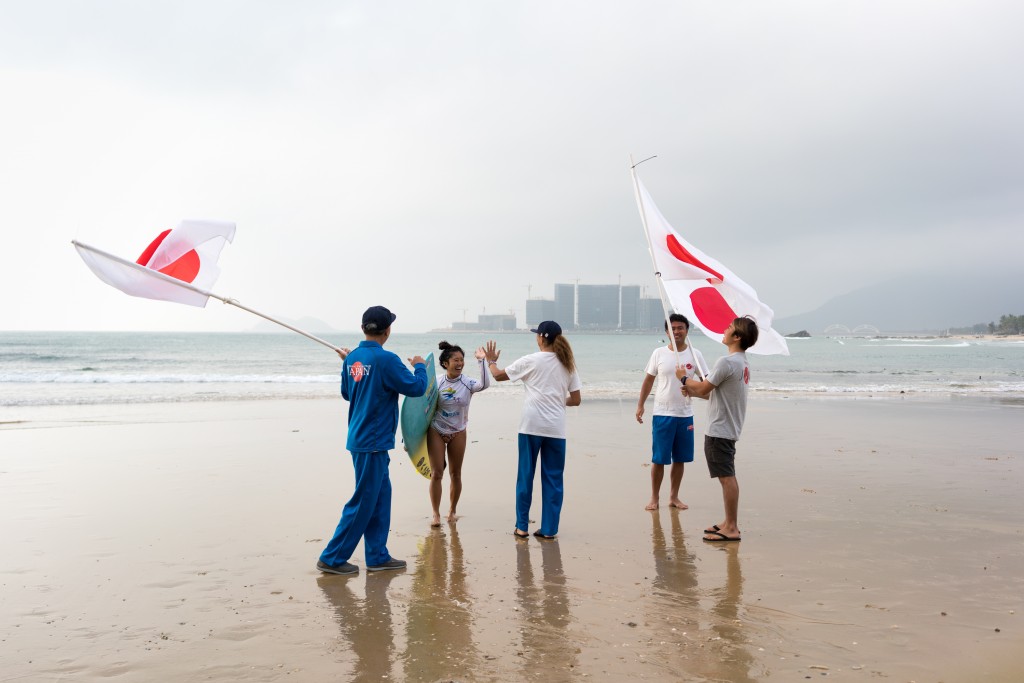 Team Chinese Taipei had a successful run in the Repechage Round, as Hai-Hsin Pan and Cheng-Chih Yuan both advanced through the same heat of Round 2. Yuan managed to find the score he needed in the dying minutes and in dramatic fashion kept the Men’s team for Chinese Taipei fully intact.

“This is my first ISA event and it’s great to see all the countries come together like a big family,” said Hai-Hsin Pan. “Competing in this environment is more enjoyable than competing in an individual event.

“My goal is to make a couple heats, but a final would be great but as my first ISA event. If I don’t make the final I will still be happy because I am representing my country.”

Israel’s sole representative in the event, Oded Udi Shomer, fell in the opening Men’s Repechage Round, but Shomer was all smiles as he expressed the great experience that this competition has been for him.

“I’ve learned a lot here and I met many good people from all around the world that I can now call my friends,” said Shomer. “Competing with the best surfers in the world has allowed me to see the sport differently, as I can take little tips and pieces of information from everyone.

“It was very challenging to come here all the way from Israel. We have a great Surfing community in Israel and they supported me. Most of the money from this trip is from the guys from my beach town that believe in me. They encouraged me to come to China. They told me to chase my dream and they believe in me, so I am doing this for them.” 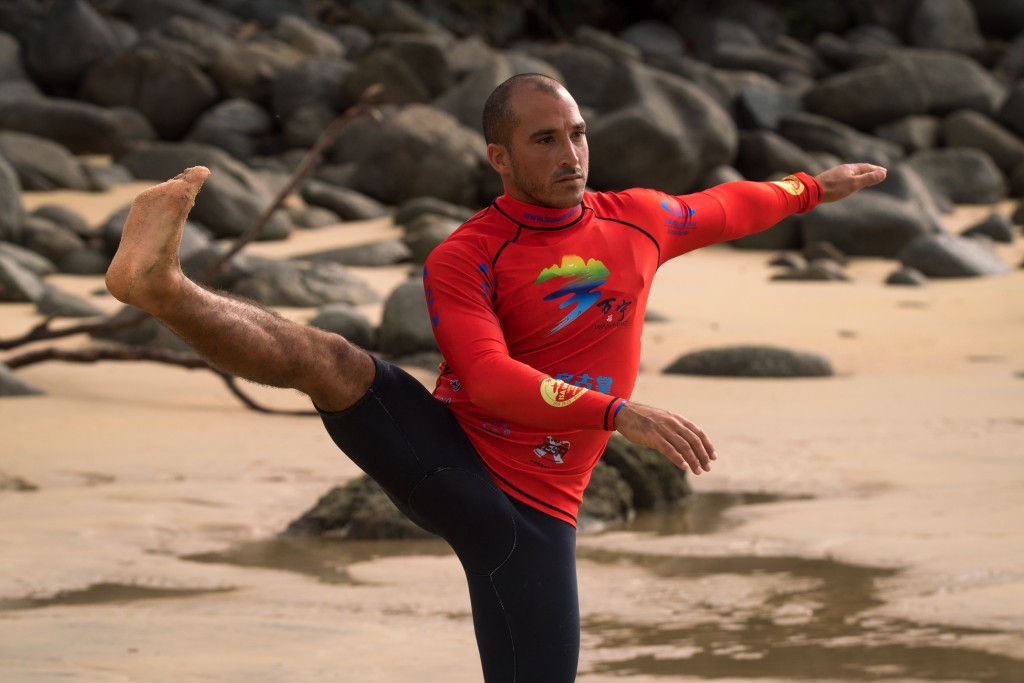 Despite being the sole representative of Israel at the event, Oded Udi Shomer has found a home within the international longboard community at the World Championship. Photo: ISA / Sean Evans

“The Repechage Rounds are what make ISA World Championships unique. Everyone gets two chances to surf. These athletes go to great lengths to be able to travel from their respective countries to compete here, so we make sure that they all get a chance to redeem themselves if they have a bad heat. Many times, our World Champions actually come through the Repechage Rounds. It truly lets the best surfers shine.

“As surfers have begun to fall out of the event, the intensity is picking up as the world’s best make themselves known. With a nice swell on the horizon, we should have great conditions to crown the first ISA Longboard World Champions ever here in China.”

The schedule for Monday’s competition is the following*:

All times in CST.