5 August, 2013, Davenport, CA – Save The Waves Coalition is happy to announce the creation of its elite Save The Waves Donor’s Club. With an investment of $5,000 per year over three years, STW board member Fernando Aguerre is the founding donor in this prestigious club, with several other individuals following. 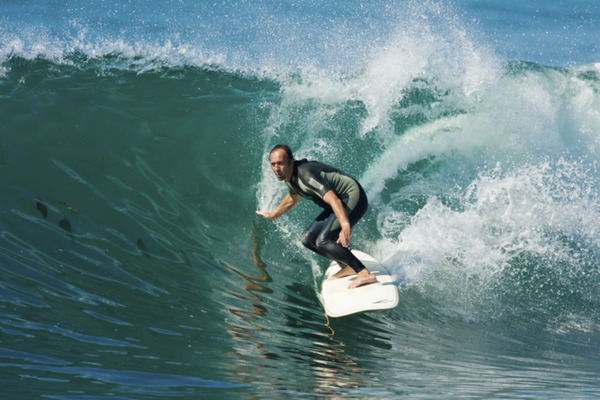 “We are very happy to be able to launch this program, and have Fernando generously lead the way as the first contributor,” said Save The Waves’ Executive Director, Nik Strong-Cvetich, “Investments by the Donor’s Club enable Save The Waves to substantially expand our scope and impact in our three core program areas.” This will help Save The Waves further their mission by creating new World Surfing Reserves, taking direct action to protect Endangered Waves, and helping coastal communities quantify the value of their local breaks through cutting-edge economic studies.

This year on August 10th, the Surf Industry Manufacturers Association will honor STW Donor’s Circle founder Fernando Aguerre as “Waterman of the Year”. Aguerre’s work as President of the International Surfing Association has been focused on making surfing recognized as an official Olympic sport. In the last three years he’s introduced surf events to new countries from China to Afghanistan to Turkey, and was recently elected to the International Olympic Committee. Aguerre also recognizes that surfing as a sport is dependent on maintaining the health of our coastal environment.

“My investment in Save The Waves helps to safeguard our natural surfing environments for generations of surfers to come”, said Aguerre.

For further information about becoming a part of the Save The Wave’s Donors’ Club, please visit www.savethewaves.org or contact info @ savethewaves.org.