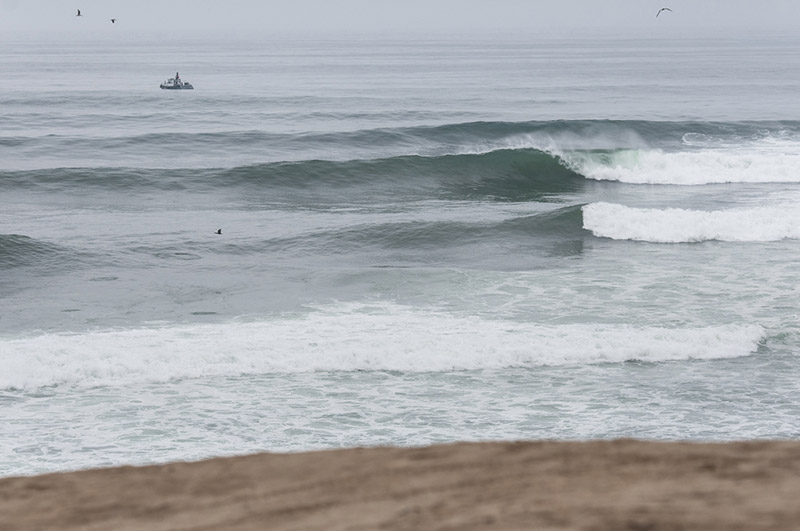 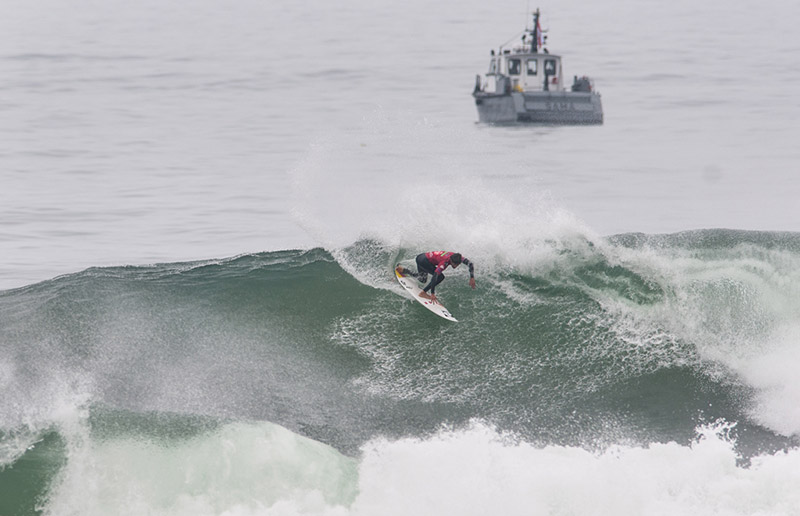 As predicted by Surfline, the official forecaster of the event, the surf ranged from 6-8ft faces with occasional larger sets throughout the day. The winds remained calm and conditions were clean. All the athletes and local fans had their eyes fixed on the line-up awaiting the next set.

With the size and power of the waves, the surfers were able to execute a variety of maneuvers and demonstrate strong power surfing with critical turns. 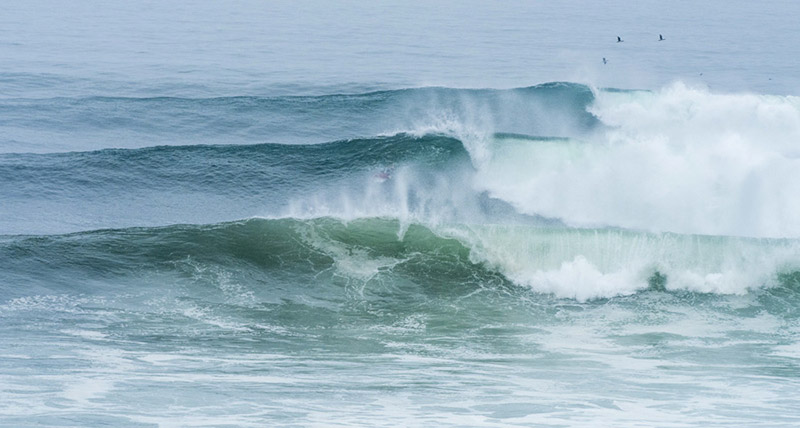 Punta Rocas in all its glory. Photo: ISA/Michael Tweddle

“Finally the first day of competition has arrived! Yesterday we had an incredible Opening Ceremony in downtown Lima, and it was amazing. We went to go visit the Presidential house, it was a day to be remembered,” remarked ISA President Fernando Aguerre. “This is the ISA’s 50th Anniversary World Surfing Games here in Peru and today was an unforgettable day with big and perfect waves. The people of Peru and all of the fans watching the live webcast around the world, are in for a great show throughout the whole competition. Watch it live everyday on www.isawsg.com!” 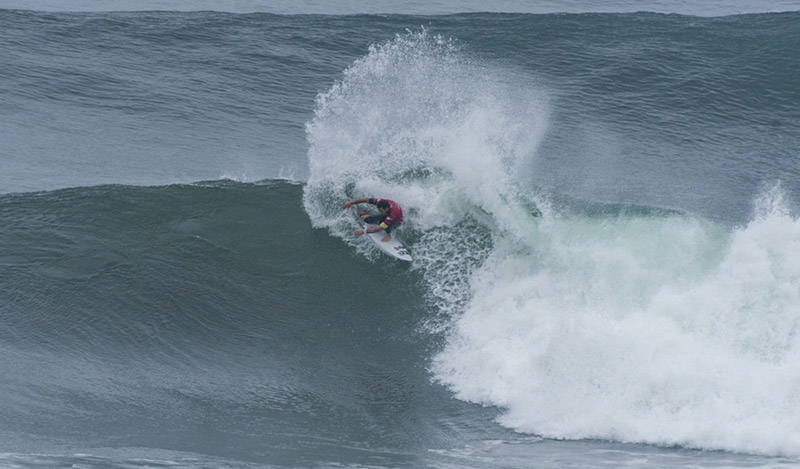 “I had a bad start of my heat because in the first wave my board broke so I had to paddle in to change it. Amazingly, the wave that I surfed to get out, I got a 9. After, with a new board I got a 6.90. The wave is incredible; you just have to know the right place to position yourself. You can surf a lot of good waves and do a lot of maneuvers, but a mistake can take a lot of time.” 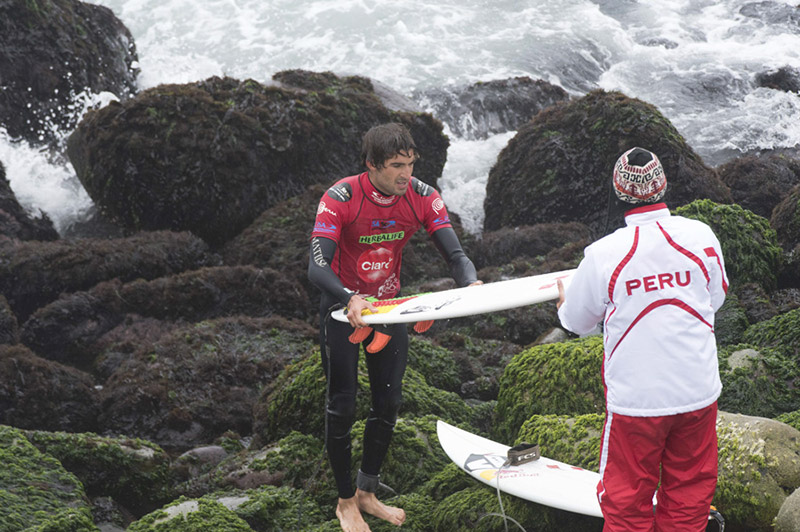 Peru’s Cristobal De Col, swapping out his broken board in the middle of the heat. Photo: ISA/Michael Tweddle

“I’m very happy to be part of the team this year, we are very united and I think that this is going to be the key for this event. I like to compete in ISA events, especially this one that is being held at my home and celebrating the ISA’s 50 years.”

The Claro ISA 50th Anniversary World Surfing Games is a double elimination competition, with the first two surfers always advancing to the next round in the Main Event. Surfers in third and fourth place move into the Repechage Round, giving them a second chance to advance. However, another third or fourth place finish, and they will be out of the competition. 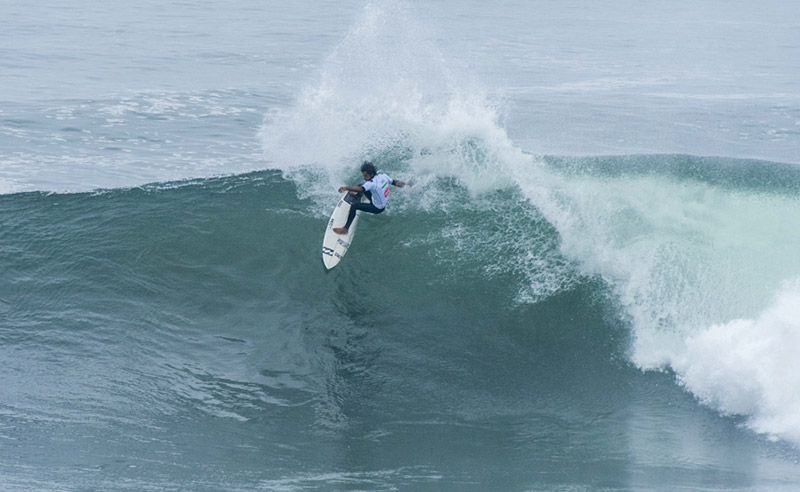