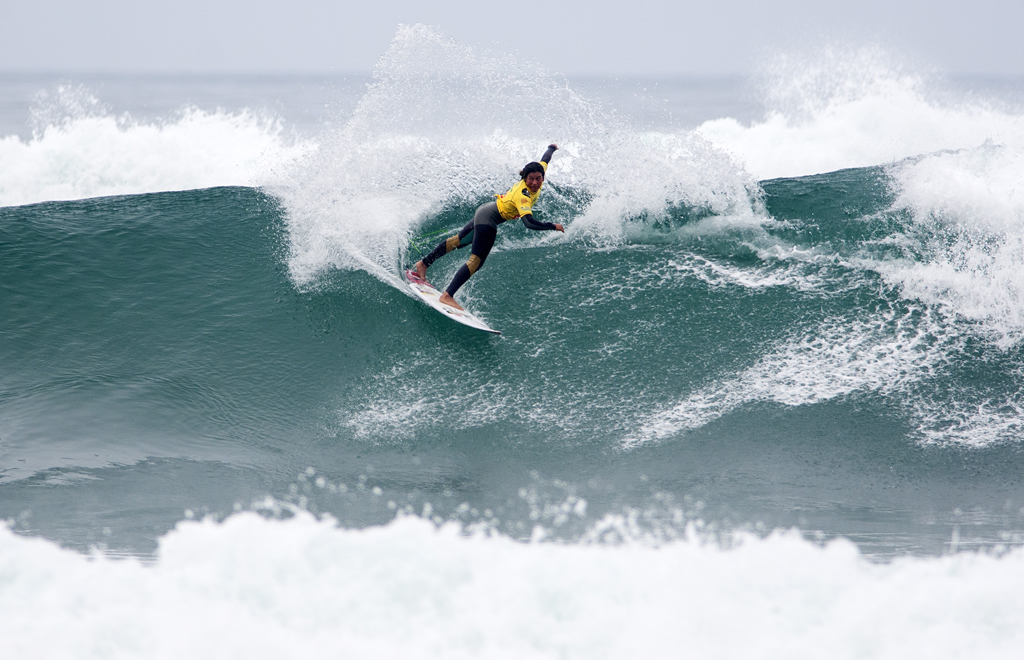 The world’s best Women surfers hit to the water for the first time on Day 3 of the Claro ISA 50th Anniversary World Surfing Games. The surf was perfect during the day, which allowed the women to showcase their technical skills that demonstrated how far the development of the sport has come in women’s surfing. 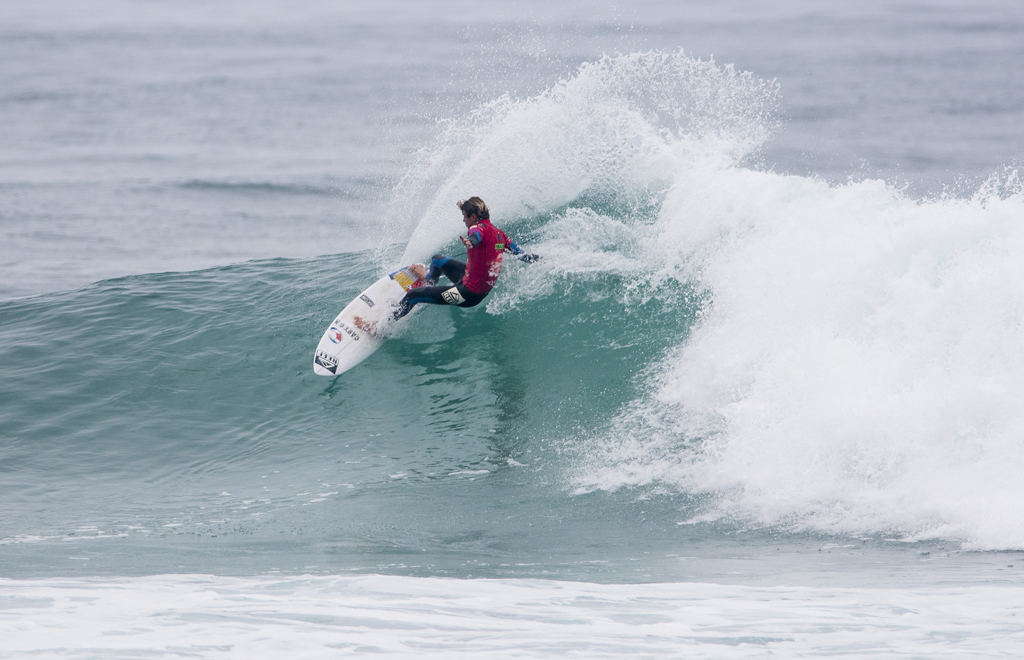 Anthony Fillingim from Costa Rica had the highest total heat score of Main Event Round 3, with a total score of 16.36. Photo: ISA/Rommel Gonzales

Punta Rocas, delivered once again with incredible waves that lined up perfect all the way from the outside to the inside, allowing the representatives from the 22 National Teams to compete at the highest level for the coveted Individual Gold Medals and the Fernando Aguerre World Team Trophy. 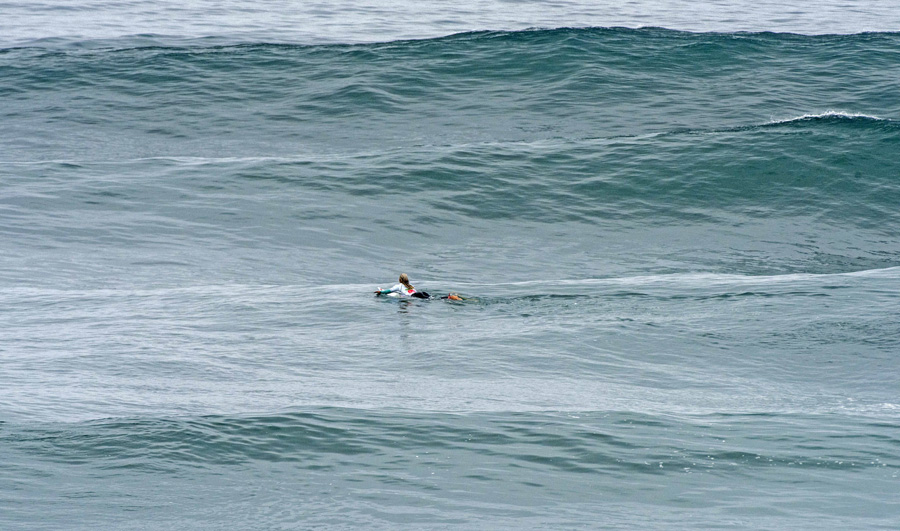 Costa Rica’s Leilani McGonagle, the Girls U-16 Silver and U-18 Bronze 2014 ISA World Junior Medalist, paddling for the outside set, with her sight set on the Gold. Photo: ISA/Michael Tweddle

“Punta Rocas was spectacular again today. We had something very special, as the women started surfing. We had amazing competition with the incredible performance by the competitor from Ecuador, “Mimi” Barona that’s going to blow your mind. She had the highest score in the competition in both men and women. Don’t miss all the exciting action at the ISA World Surfing Games with drama building as National Team Members head into elimination rounds tomorrow.”

It was Ecuador Team Member, Dominic “Mimi” Barona that took full advantage of the conditions, dominating her heat and earning the event’s highest total heat score of 18.23.

Barona commented about her heat: “I saw this wave, and I knew that it had a lot of potential, I just surfed and the judges liked it. I know that I have the level and I have trained hard for this, so I want to show it off and now the results are here.”

“I feel like at home, I love this wave,” continued the ecstatic Ecuadorean. “You just need to know which waves to surf, so I think that I have a good connection here with the sea. The Peruvian people treat me great and I also have my team that is like my family. It’s great to know that you have these people supporting you and also to show that women are raising the level of performance.”

After the Women’s Round 1, the Men’s Main Event Round 3 took place, where Anthony Fillingim from Costa Rica had the highest total heat score of the round, with a total of 16.36, defeating Mexico’s Diego Cadena (10.47), New Zealand’s Tane Wallis (9.56) and Chile’s Tristan Aicardi (7.03).

To close the day, the roster of competitors narrowed for the first time, after the first athletes were sent home during Men’s Repechage Round 1. The standout of this elimination round was Australia´s Otis Carey, who posted a total heat score of 12.5, defeating Costa Rica’s Maykol Torres (9.84) and Scotland’s Iain Masson (3.73), who was eliminated from the event. Unfortunately for the Aussie, he suffered an injury towards the end of the heat, and will be sidelined for the remainder of the event. 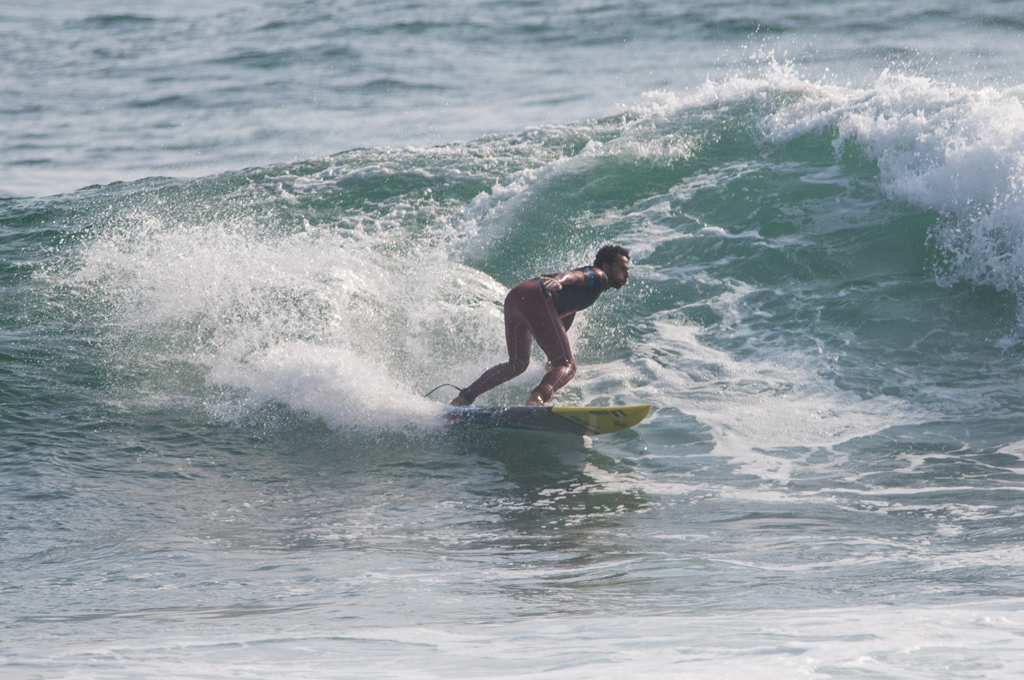 The lone UAE surfer, Mohammad Rahma, successfully advanced to the next round of Repechage, where he will have another opportunity to surf. Photo: ISA/Rommel Gonzales

Another great story of the day was Russia’s Sergey Rasshivaev, who won his heat with of 6.56, defeating Colombia’s Alejandro Covo Meisel (4.23), and Turkey’s Onat Ersoy (.66).

The Claro ISA 50th Anniversary World Surfing Games resumes tomorrow at 7:40am with The Morning Show hosted by “Vico” Hamel, with Guests from Team Scotland and Russia. 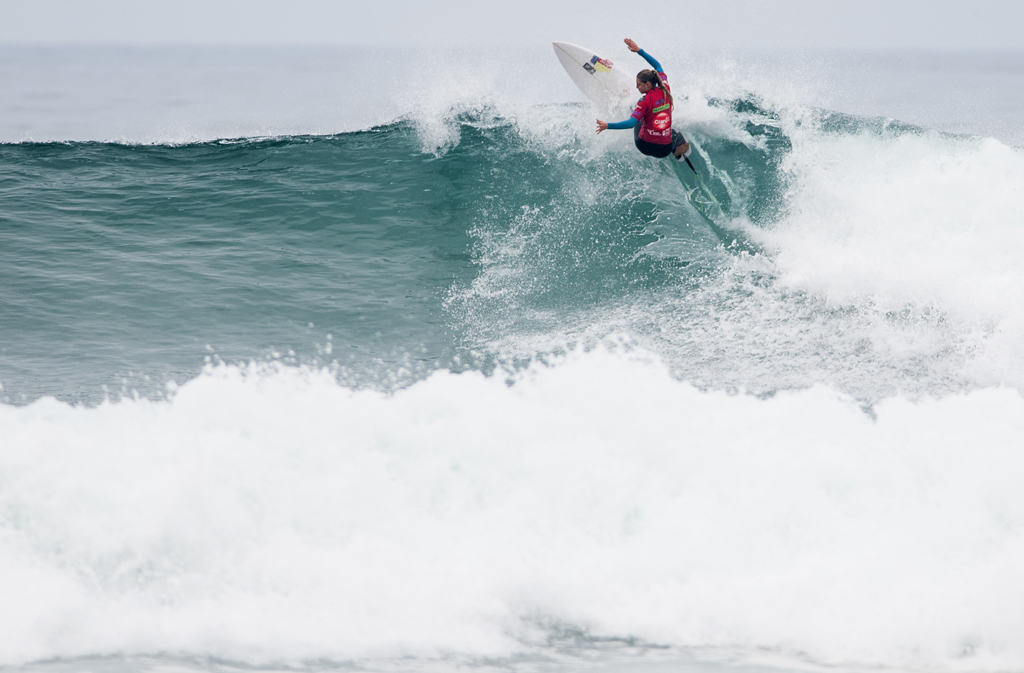 ISA China Cup Gold Medalist, Philippa Anderson, was another standout on the women’s side and will be looking to make a strong campaign all the way to the Grand Final. Photo: ISA/Rommel Gonzales

Unfortunately for the Aussie, he suffered an injury towards the end of the heat, dislocating his shoulder on a wipeout, and will be sidelined for the remainder of the event.