Only 3 Days Of Surfing Left, Before Crowning The Individual And Team Gold Medalists 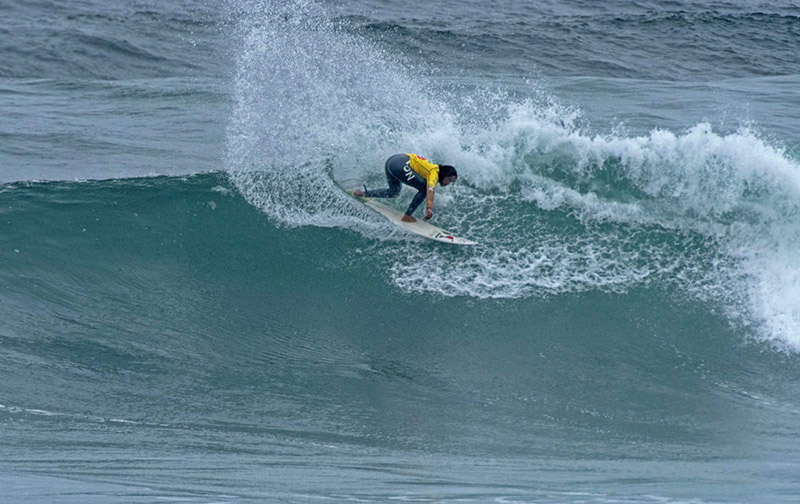 Representing the host country, Peru’s Analí Gomez was the standout of the day in the Women’s draw, earning the highest score of the day of 15.83. Photo: ISA/Michael Tweddle

As the Claro ISA 50th Anniversary World Surfing Games approaches its final three days of competition, the level has intensified. Every victory is one step closer to the Individual Open Men’s and Open Women’s Gold Medals, plus the overall Team Championship. 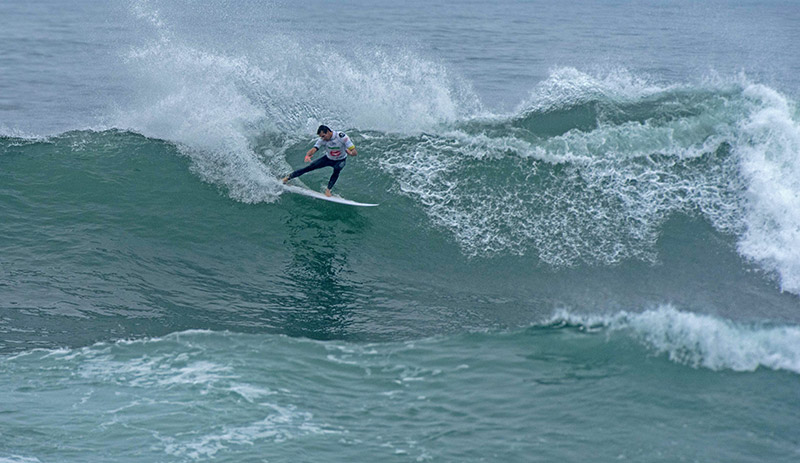 Australia’s Hayden Blair lost in the Main Event today, but will look to make it to the Grand Final through the Repechage Rounds. Photo: ISA/Michael Tweddle

Our host country, Peru remains in the lead, and Australia and South Africa are sitting a close second and third respectively after a strong comeback today, followed by Argentina, Costa Rica, and Chile.

Punta Roca’s delivered excellent waves once again, with surf remaining in the 5-7ft range, truly bringing the World Surfing Games the greatness it deserves. Surfline, the official forecaster, has predicted the surf will slightly drop on Thursday before building again throughout the day on Friday and peaking on Saturday with 6-8ft+ with occasional 10ft waves crescendoing in time to finish off this historic event with epic surf.

“It´s the fifth consecutive day of world-class surf here in Punta Rocas, Peru, at the Claro ISA 50th Anniversary World Surfing Games,” said ISA President Fernando Aguerre. “With waving flags and loud cheers, team spirit is at its highest as we approach the final days of competition. I wish the best luck to all surfers!” 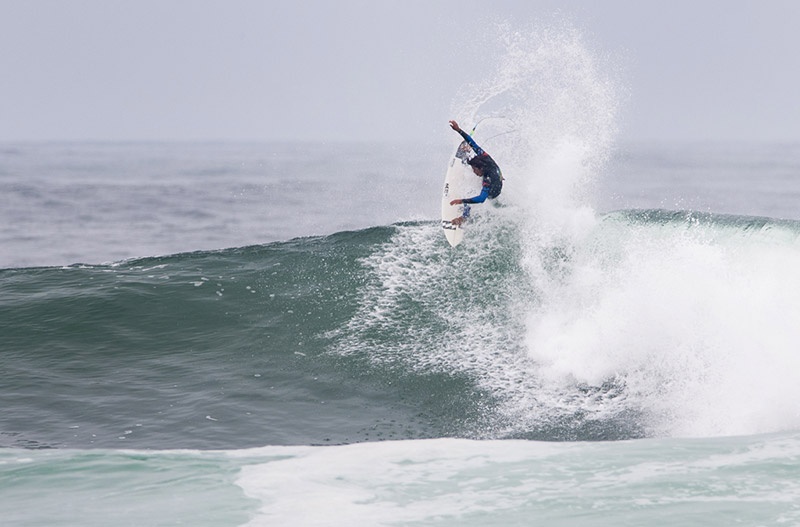 The day started with Open Women’s Main Event Round 2, where Local Peruvian Analí Gomez had an intense battle against Ecuador’s Dominic “Mimi” Barona. Gomez defended her home turf fiercely by winning the heat, first posting an impressive 9.33 wave, followed by a 6.50, for a 15.83 total heat score. Barona followed closely, trying to protect the highest event score she achieved during day 3 of the competition posting an 8.60 and a 6.17, for a total of 14.77.

“The ocean changed today and now the wave is breaking more on the inside,” said Gomez. “You needed to be more strategic and I had to battle against Dominic (Barona) for the waves to maintain in first place. Dominic had the best score of the first day and I wanted to do the same. The most important thing is that all of us on Team Peru stay in the competition and add points to take the Team Gold Medal.”

Other standouts in Women’s Round 2 were Australia’s Philippa Anderson, 2012 ISA China Cup Gold Medalist, who posted a total heat score of 14.17. Also, Japan’s Nao Omura, with a 12.34 and Hinako Kurokawa, with a 9.94, caused a big upset, sending Australia’s Jessica Grimwood (8.9) and South Africa’s Faye Zoetmulder (6.24) to the Repechage Rounds. 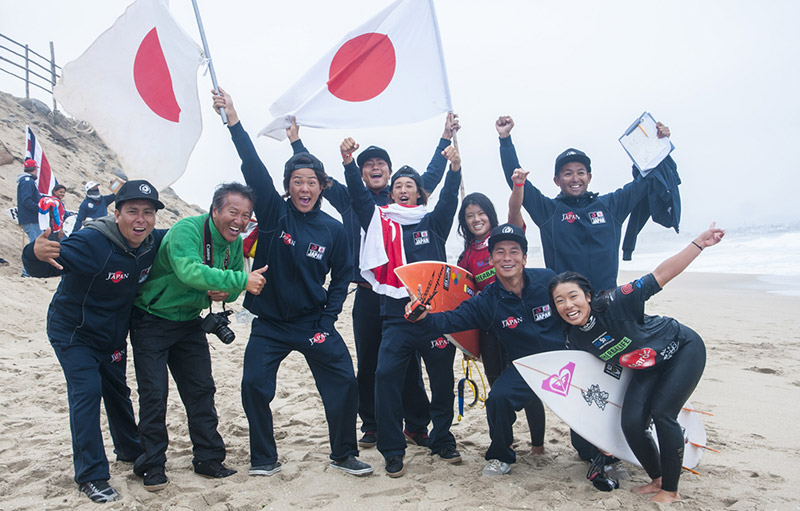 In the Men’s Main Event Round 4, 2011 ISA World Surfing Games Gold Medalist Santiago Muniz from Argentina, showed his potential to reclaim the gold.

“I’m happy to be here, and I feel real good. It was a hard heat with three great surfers and competing against my good friend Cristobal (De Col), but at the end I just put all my energy on my maneuvers and gave it my best.” 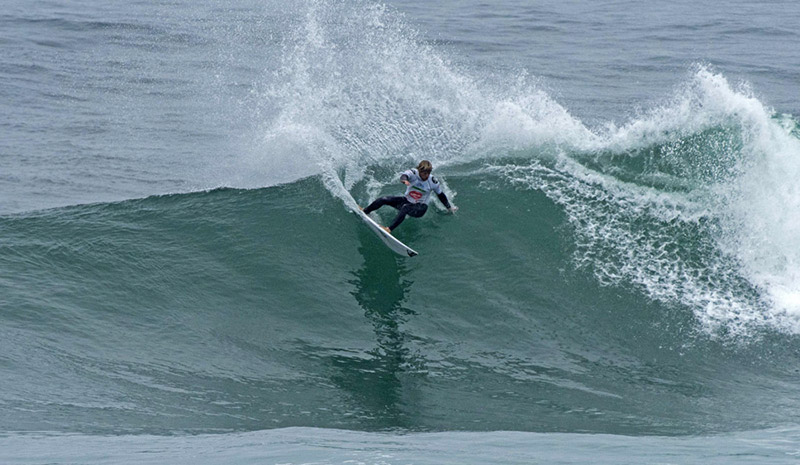 Another Argentinean, Leandro “Lele” Usuna with a total heat score of 12.44 and Peru’s Joaquin Del Castillo with 11.03 points, were the other standouts of this round. 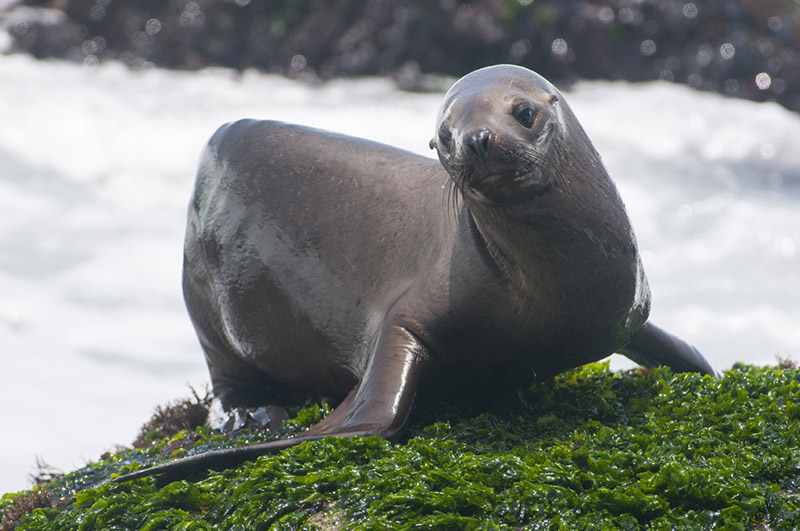 The true locals. Photo: ISA/Rommel Gonzales
Day 5 closed with the intense Repechage Rounds 4 and 5 for Men’s and Round 2 for Women’s.

South Africa’s Davey Brand posted the highest scores in both Rounds, a 13.6 and a 14.73, and managed to make it a step closer to the Finals, through the difficult do-or-die rounds.

Jessica Grimwood from Australia was the best of the Women’s elimination round earning a 13.17, and defeated Peru’s Melanie Giunta (6.84), sending home Grace Spiers (5.67) from New Zealand and Panama’s Samanta Alonso (3.00).

The Claro ISA 50th Anniversary World Surfing Games resumes tomorrow at 7:40am with The Morning Show hosted by Philip Muller, with Guests from Team Chile and Mexico.