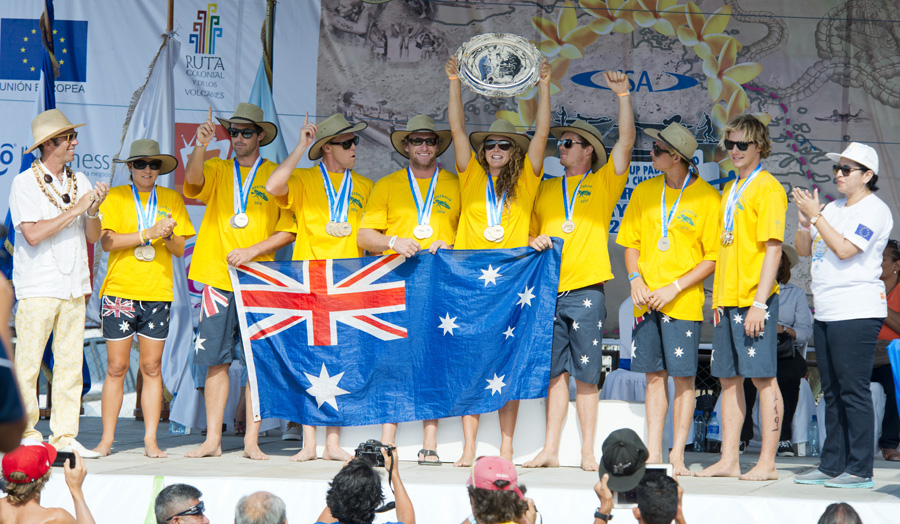 The Australians won 8 of the 12 Gold Medals earning them the overall Team Gold Medal and the World Team Champion Trophy.

Once again, on the final day of the 2014 ISA World StandUp Paddle and Paddleboard Championship (WSUPPC), Lake Nicaragua greeted all of the National Delegations with a beautiful and hot day to crown the remainder of the event’s World Champions. In the Paddleboard Technical Races, which were the first of the day, Australia’s Jordan Mercer and Rhys Burrows won the Gold Medals. The SUP Technical Races where next, and Australia’s Shakira Westdorp and Denmark’s Casper Steinfath won the Gold. The last event of the day was the ISA Relay, which Australia won. 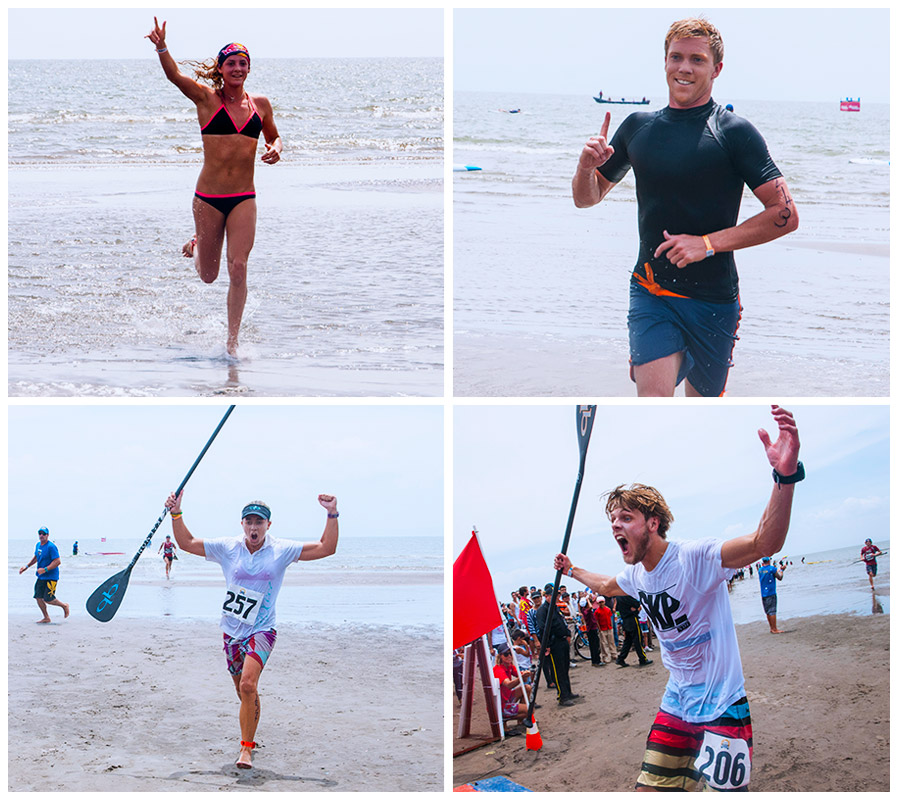 “The 2014 ISA World SUP and Paddleboard Championship has been a total success, with the largest number of competitors in history. The event has grown from about 150 last year to nearly 250 in just one year, and it is now officially closed,” remarked ISA President Fernando Aguerre during the Closing Ceremony. “I am very happy about our host, the government and people of Nicaragua, and the private sector, who have done an amazing job on making this the most memorable ISA SUP and Paddleboard World Championship ever! It’s never easy to leave a place that has treated you very nice, so I’m sad that we’ll be leaving tomorrow, all as ambassadors of Nicaragua. Hopefully, we’ll be coming back soon to beautiful Nicaragua, the place where the offshore winds never stop, and where the water and air are always very warm.”

In their first ever participation in the ISA WSCUPPC, Team Nicaragua, placed 11th in the world. Most of the athletes started training in this disciple less than a month ago, with the athletes coming from other disciplines such as canoe, rowing, and swimming. This shows the dedication and determination to defend their home court, as the host of this World Championship. 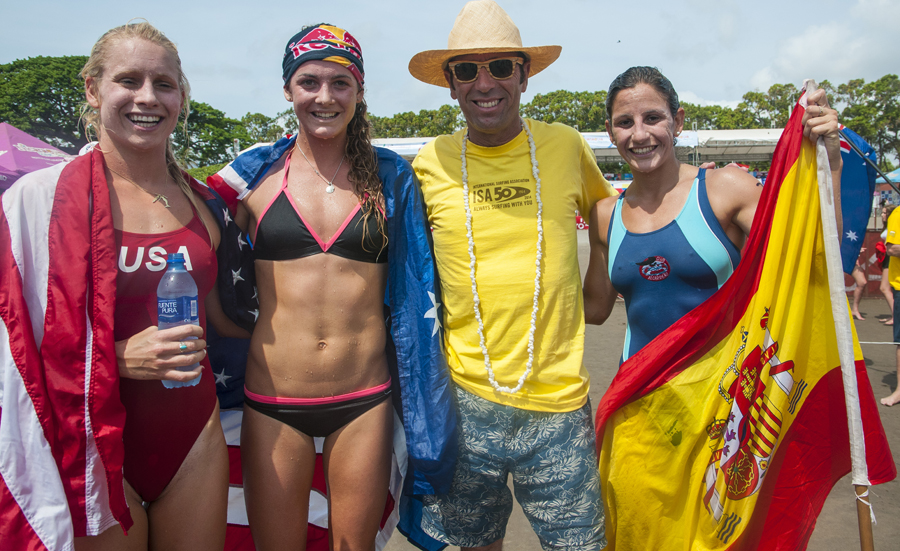 “I definitely went out to have a great start because we had a heavy head wind heading out to the first buoy, and as soon as we turned there was a nice downwind section,” said an elated Mercer. “I knew that if I got caught up on that first turn I wouldn’t get the advantage of that downwind and try to get a nice lead. I went out pretty hard at the start and to have the girls chasing me at my tail half way through, I was thinking it probably wasn’t the best idea as I was starting to get tiered and they were gaining on me, but thank goodness I was able to hold on.” 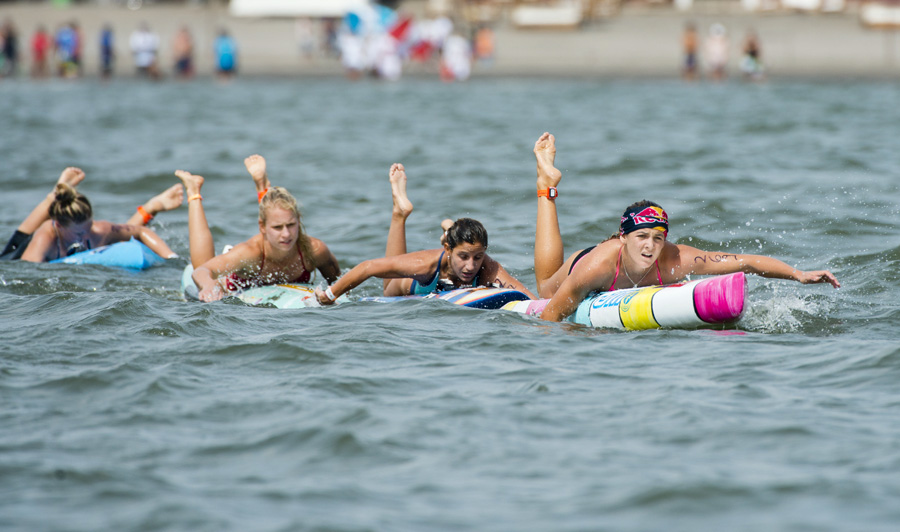 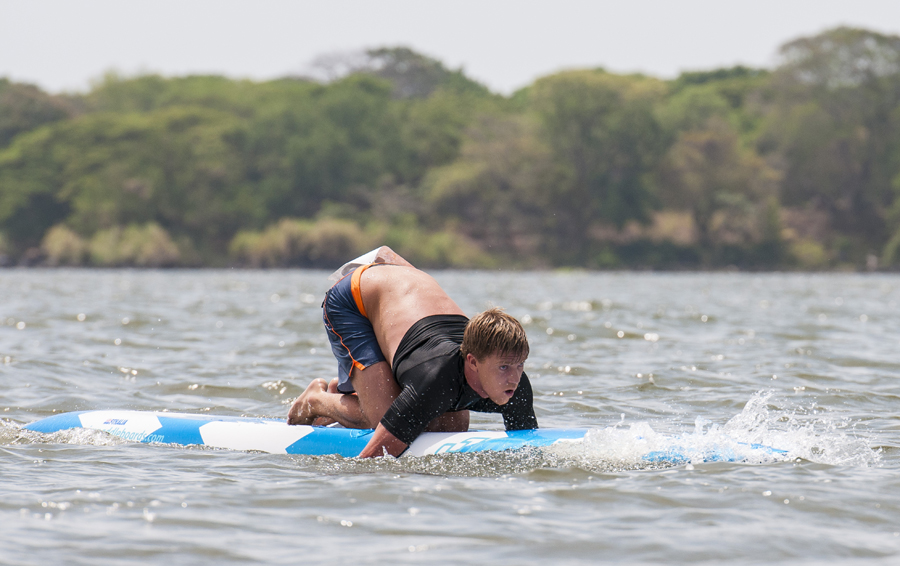 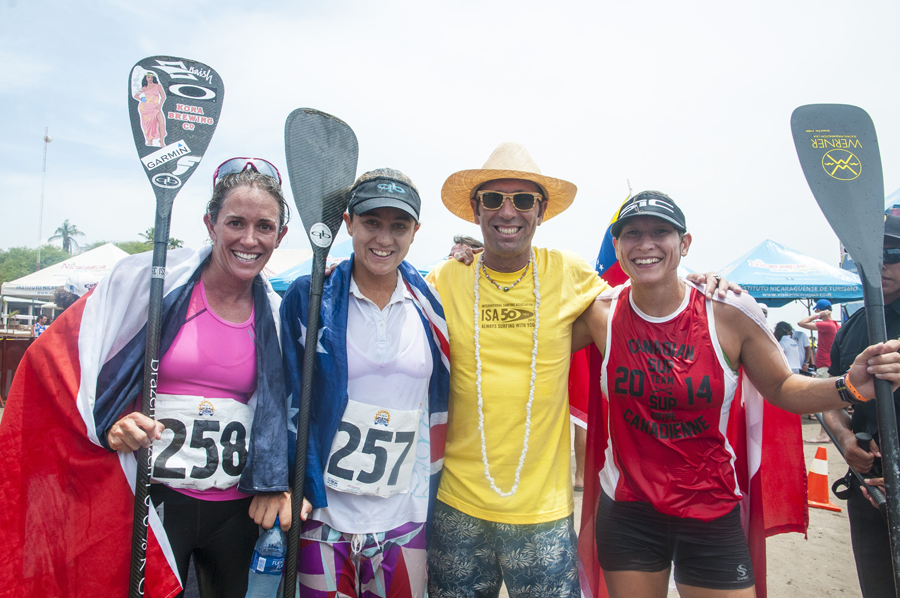 “I’m over the moon!,” said an elated Westdorp. “I didn’t expect it, I was hoping to be amongst the finalist, but to take the win against a tough field, I’m so stoked. It was a really hard race and I got off to a good start and used the downwind sections to my advantage.” 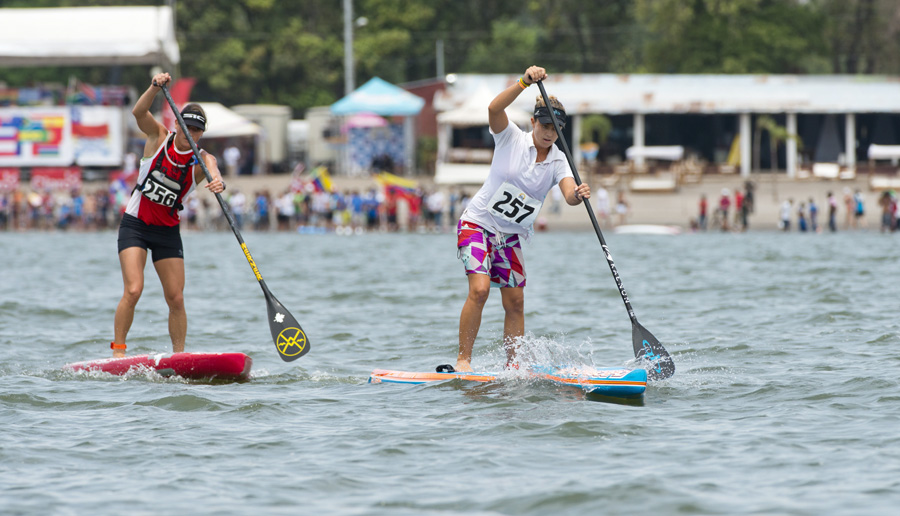 The Men’s SUP Technical Race Final was a nail-biting showdown. The lead pack quickly separated from the field in a group of 11 racers. The American Slater Trout led the pack until Mexico’s Fernando Stalla overtook him. The Mexican racer was shooting for gold, but in the last lap, he took a fall while rounding a buoy, and lost the lead. While Trout and Stalla were battling it out for the lead, the defending Champion, Casper Steinfath (DEN), was waiting for the right moment to strike with the energy he had conserved. After rounding the final buoy, Steinfath was in a full sprint and was able to overtake the lead and defend his Gold Medal 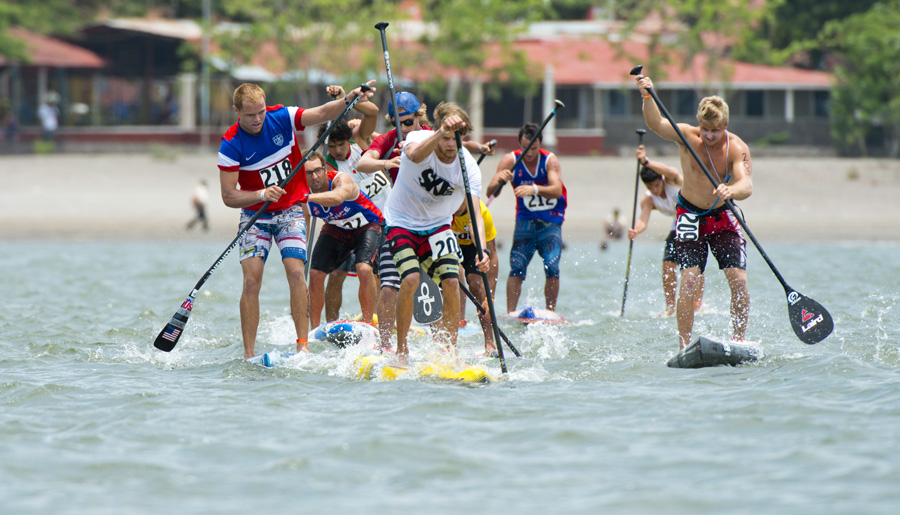 “I have so many emotions goings through my body right now,” said a jubilant Steinfath. “I came into the race and paddled my hardest against the best in the world and I’m honored to get my second Gold Medal in two years. It’s just unreal, I never dreamt of this. I was so nervous before this race so it’s nice to get the pressure off my shoulders. Once you are in the water it’s just pure commitment and fun. I especially want to thank the ISA, it’s fantastic to be here.” 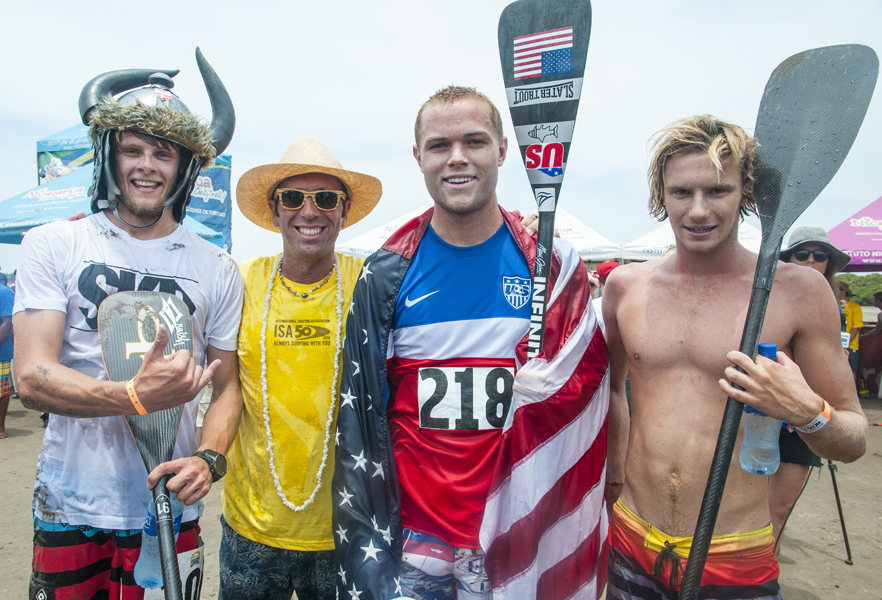