The 2020 edition of the AmpSurf ISA World Para Surfing Championship is set to break participation records, as approximately 140 athletes from 24 National Teams are headed to La Jolla, California to represent their nations and go for Gold.

The 140 athletes surpass the previous participation record of 120 that was set in 2018.

Official team participation numbers and rosters will be announced upon completion of the Para Surfing classification review prior to March 11.

2020 marks the fifth edition of the competition, which will take place at La Jolla Shores Beach March 11-15. 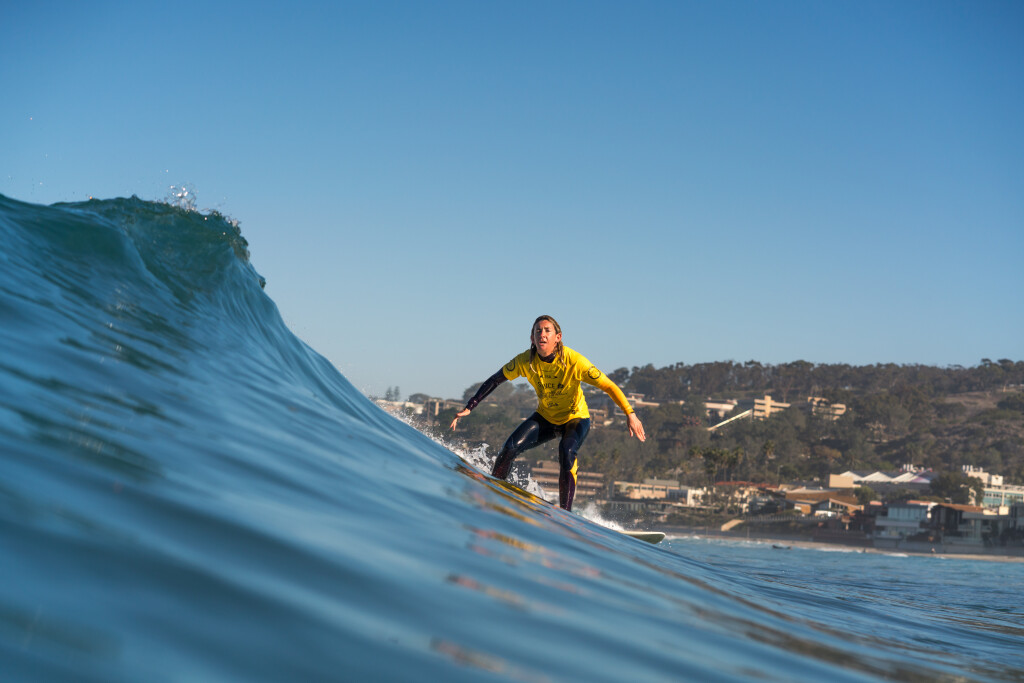 The women divisions, which were introduced in 2017, will feature five returning Gold Medalists including Nichols, Ann Yoshida (HAW), Samantha Bloom (AUS), Melisa Reid (ENG), and Victoria Feige (CAN). As many as 42 women will compete in the World Championship, surpassing the record of 37 set in 2018 and highlighting the success of ISA’s efforts to promote gender equality in Para Surfing

Since the inaugural event in 2015, Para Surfing has experienced an explosion of growth around the globe. The increased popularity and universality of the sport have strengthened the ISA’s case in their efforts to lobby for Paralympic inclusion.

Most recently, the ISA applied for inclusion in the 2023 Santiago Para Panam Games in Chile. 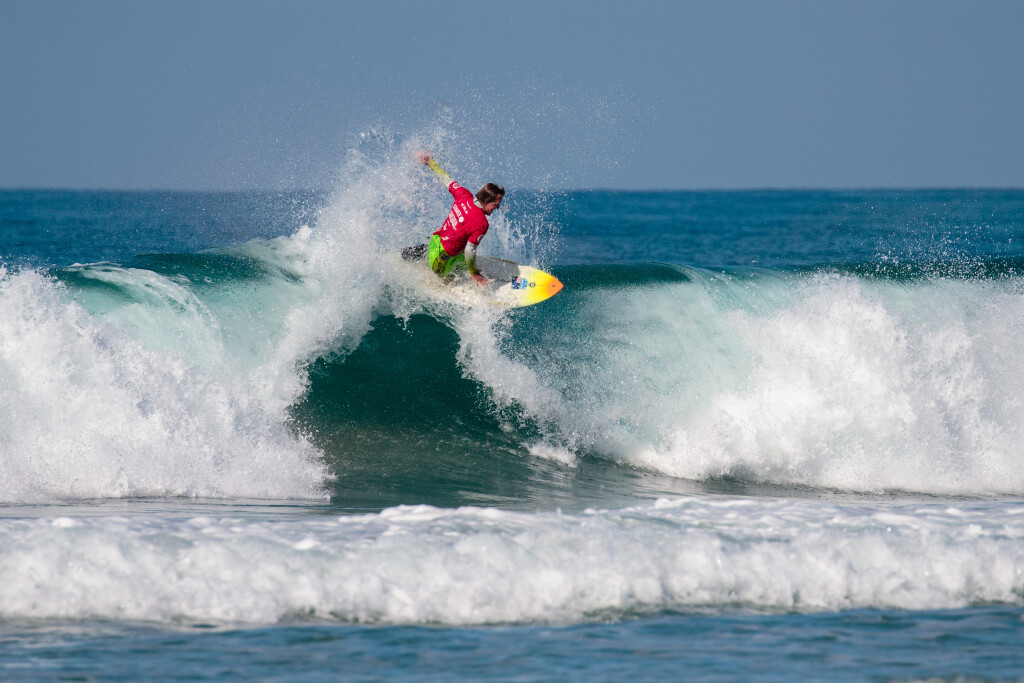 Australia’s Mark ‘Mono’ Stewart is among the elite group of surfers that have two World Titles to their name. Stewart, who finished runner up in 2018, will attempt to reclaim Gold. Photo: ISA / Chris Grant

After significant effort and review, 2020 will introduce an updated Para Surfing classification system to ensure high competition and a leveled playing field. Additional sport classes have been added to further differentiate between standing, kneeling, prone and visually impaired athletes.

Each division will crown men and women World Champions, with a max of eight men and eight women fielded per team.

The ‘Waveski’ division, which had previously awarded points towards the team points total, will be held this year as a standalone invitational event, the AmpSurf ISA International Waveski Invitational. While this event will not count towards the overall team ranking due to limited universality amongst the teams, it will display the incredible talent of the global adaptive waveski community with a goal to inspire other adaptive athletes to take up the sport. Also, as a reflection of the its continued commitment to the discipline, the ISA will still crown World Champions for the division.

AmpSurf will join the competition as the Title Partner for the first time in the event’s history in 2020, an organization that provides Adaptive Surfing therapy programs for veterans, adults, and children.

“The ISA is proud to continue providing a world-class platform for surfers with physical challenges. These are truly elite athletes that deserve a spotlight in which they can shine.

“Under the ISA’s leadership Para Surfing has reached new corners of the globe, enriching the lives of those it touches. We hope to continue our hard work until Para Surfing reaches the world’s greatest sporting stage at the Paralympic Games.”