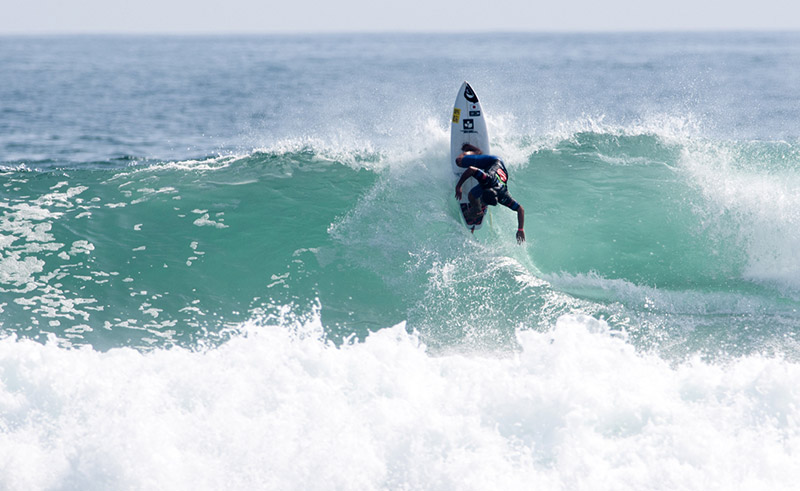 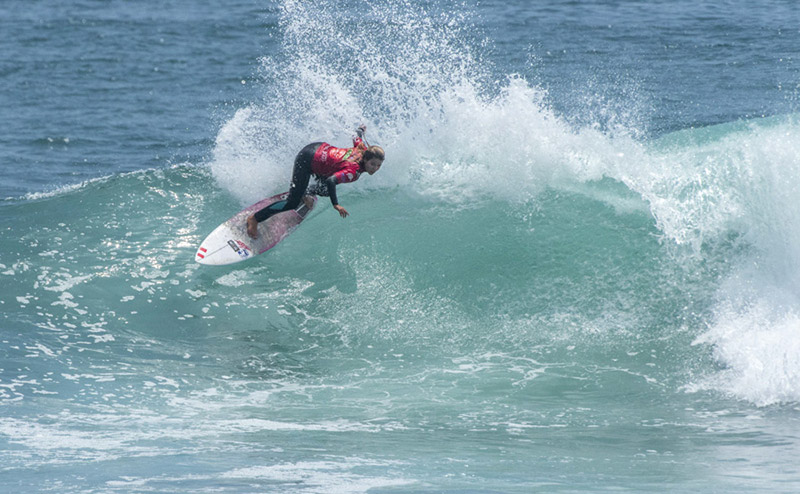 Peru’s Melanie Giunta was the standout of the day in the Women’s draw, earning the highest score of the day of 12.60. Photo: ISA/Michael Tweddle

Competition heats up as it reaches its mid-point, and the surfers faced the do-or-die elimination rounds. As each day passes, the overall team points begin to shift and currently, Peru is leading the ratings followed by Argentina and Chile, who are tied for second. For a full list of Team Rankings, click here.

“We are in beautiful Punta Rocas for the fourth day of the championship,” said ISA President Fernando Aguerre. “The waves today, which are average for Peru, are like the best waves in most countries of the world. We are in paradise, it’s called Peru.”

The nail-biting day featured Repechage Rounds 2 and 3 for the Men’s and Round 2 for Women’s. 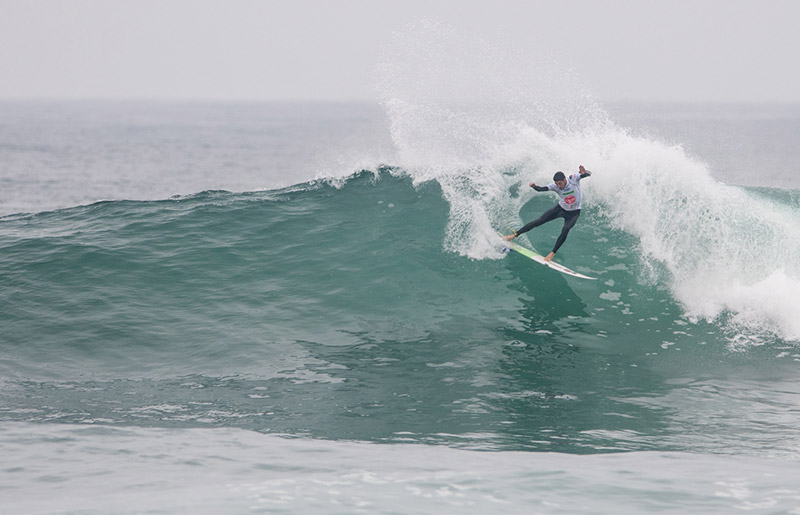 Argentina’s Nahuel Rull, was the best surfer in the Men’s Repechage. The Argentinean earned a 15.34, and defeated Chile’s Cristian Merello (10.77), advancing in second place, and Colombia’s Anderson Tascon (7.23), and Yoji Osedo (5.3) from Japan, were sent home. Even though Rull advanced to Round 3, he was eliminated from the competition after placing third in his following heat. 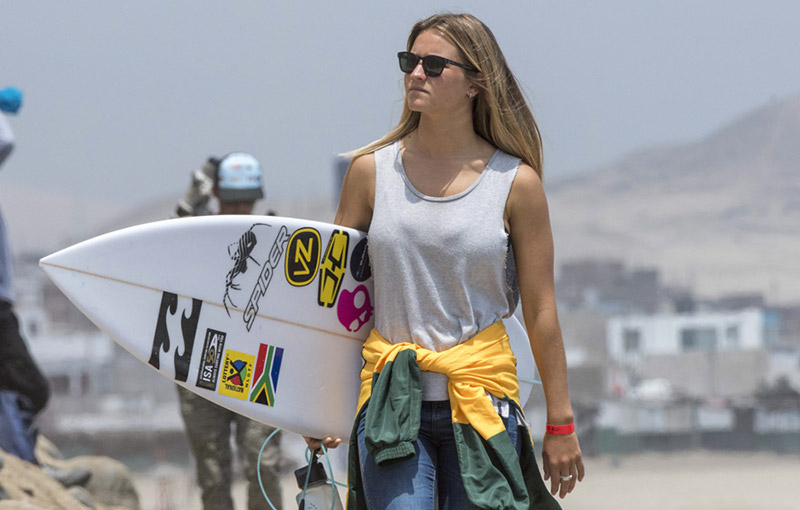 South Africa’s Faye Zoetmulder enjoyed the day off skipping the Repechage round and will surf in the Main Event on Wednesday. Photo: ISA/Michael Tweddle

In the Women’s Repechage, Peruvian Melanie Giunta had all the support on her side, and achieved the highest score of the Round, a 12.6.

“Yesterday was a hard day for me,” said Giunta after winning her heat, “but thanks to the whole team that supported me and gave me good advice I was more confident today. I was nervous at first, but then I got a good wave and I could show my surfing and to get the score I needed. The whole team gave me the right words to keep me moving forward. I’m happy to continue in the competition step by step towards the final.”

Giunta defeated, Celia Barboza from Uruguay, who advanced in second with a 9.4, Colombia’s Margarita Conde (4.77), and Mexico’s Pamela Verboonen (1.33) placed third and fourth, respectively, and were eliminated from the competition.

The Claro ISA 50th Anniversary World Surfing Games resumes tomorrow at 7:40am with The Morning Show hosted by “Vico” Hamel, with Guests from Team Israel.

The live webcast of the entire Claro ISA 50th Anniversary World Surfing Games is available on http://isawsg.com/. You can also watch the replay of each day by clicking the tab “”Previous Days Webcast.”