The International Surfing Association (ISA) highlighted its commitment to the growth and development of Adaptive Surfing by holding the AmpSurf ISA Para Surf Clinic on Tuesday at La Jolla Shores. 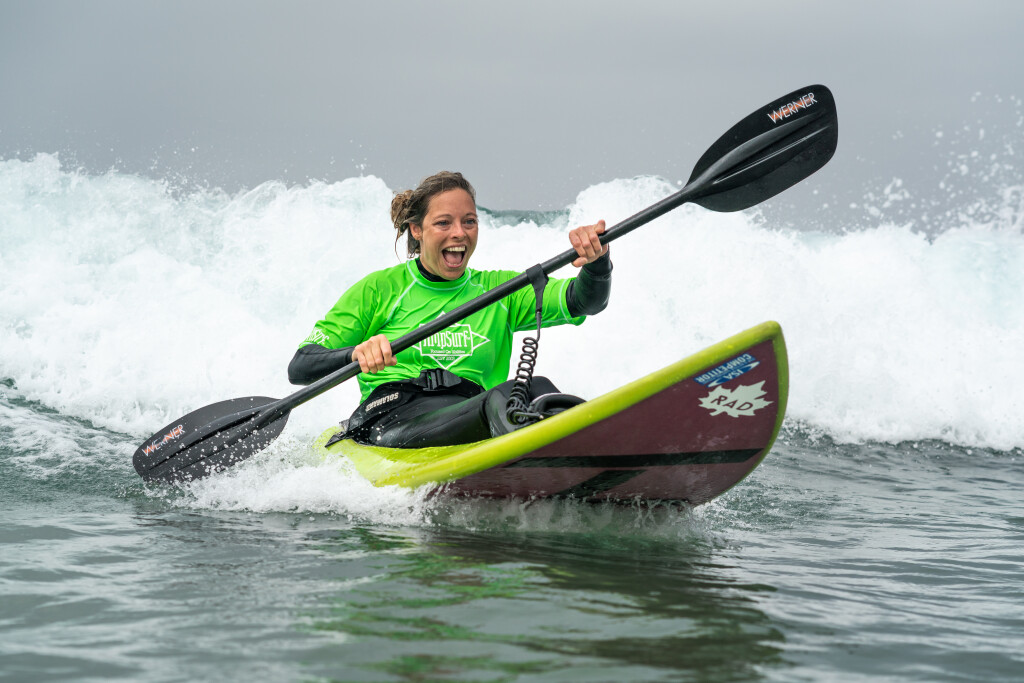 The objective of the clinic was to provide an opportunity for athletes with physical challenges to experience the sport of surfing and the healing qualities of the ocean.

“These participants are learning and experiencing what surf therapy is like,” said AmpSurf Founder and President Dana Cummings. “There is a great thrill in riding a wave for the first time. 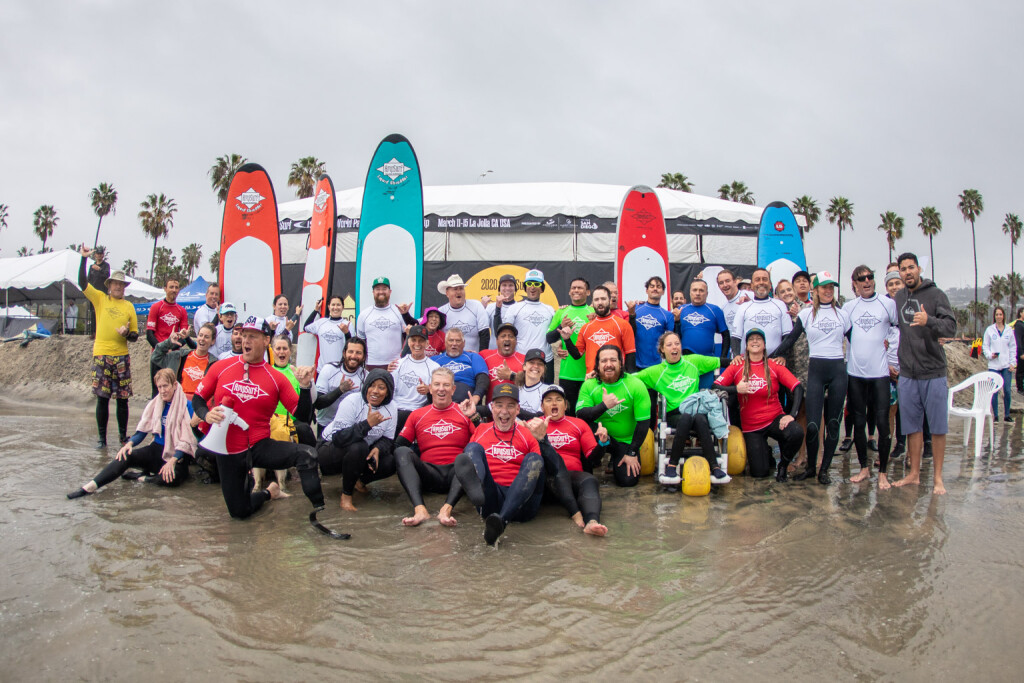 “Surfing for me is just a sense of freedom,” said clinic participant Lisa Franks. “I get to leave my wheelchair on the beach and I’m out there in the ocean catching a wave just like anyone else. I don’t see the disability.”

The clinic was held as the opening festivity for the 2020 AmpSurf ISA World Para Surfing Championship, which officially kicks off on Wednesday with the Opening Ceremony at Kellogg Park at La Jolla Shores.

The Opening Ceremony will feature the Parade of Nations down the boardwalk at La Jolla Shores, followed by the one-of-a-kind Sands of the World Ceremony, where each nation pours sand from their nation into a container to symbolize the peaceful gathering of nations through Para Surfing.

A record-breaking 131 athletes from 22 countries are set to compete, representing their nations and going for Gold in the only and premiere World Championship for the discipline.

With the inaugural edition held in 2015, the ISA World Para Surfing Championship has accelerated the growth and development of the sport on all continents of the globe, with athlete participation nearly doubling since the event’s inception. 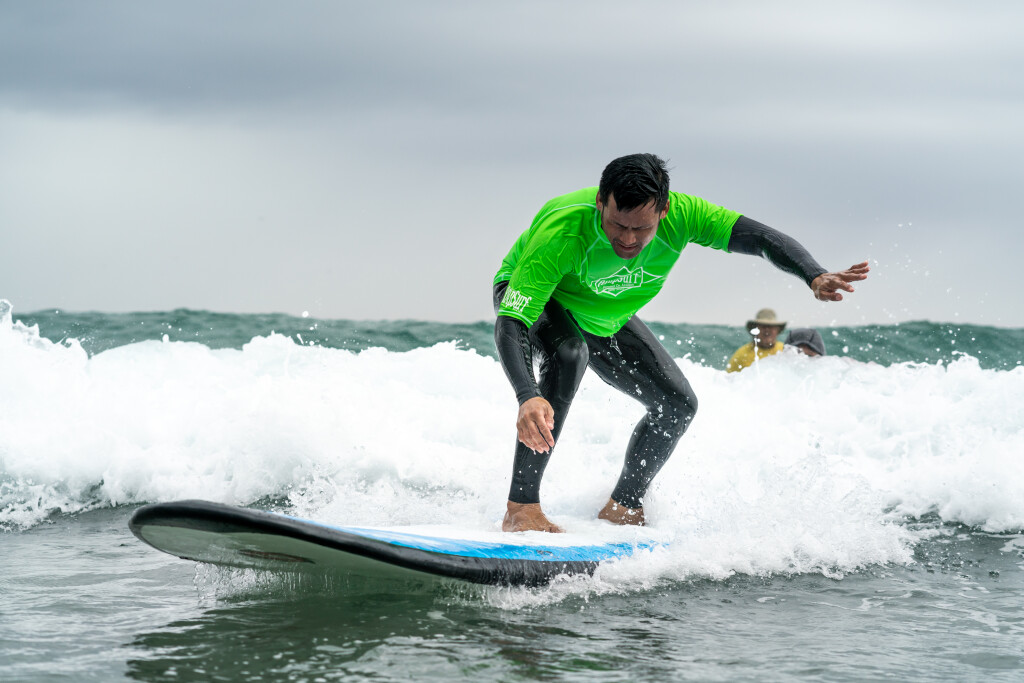 A visually impaired participant gets into his groove during the clinic. Photo: ISA / Sean Evans

“The ISA is fully committed to empowering people with physical challenges to experience the healing effects of the ocean. Surfing has proven to be life-changing for so many of these athletes, we want to continuing spreading its joy.

“The clinic helps set the foundation for the next generation of para surfers, a generation that we hope can have the honor to compete for a slot at the Paralympic Games.”