197 surfers from 42 of the world’s best National Surfing Teams have gathered in Tahara, Japan, set to kick off the 2018 Urban Research ISA World Surfing Games (WSG).

The Opening Ceremony, featuring the ISA’s unique Parade of Nations and Sands of the World Ceremony, will inaugurate the competition on September 15, setting the stage for the elite surfers to showcase their talent. 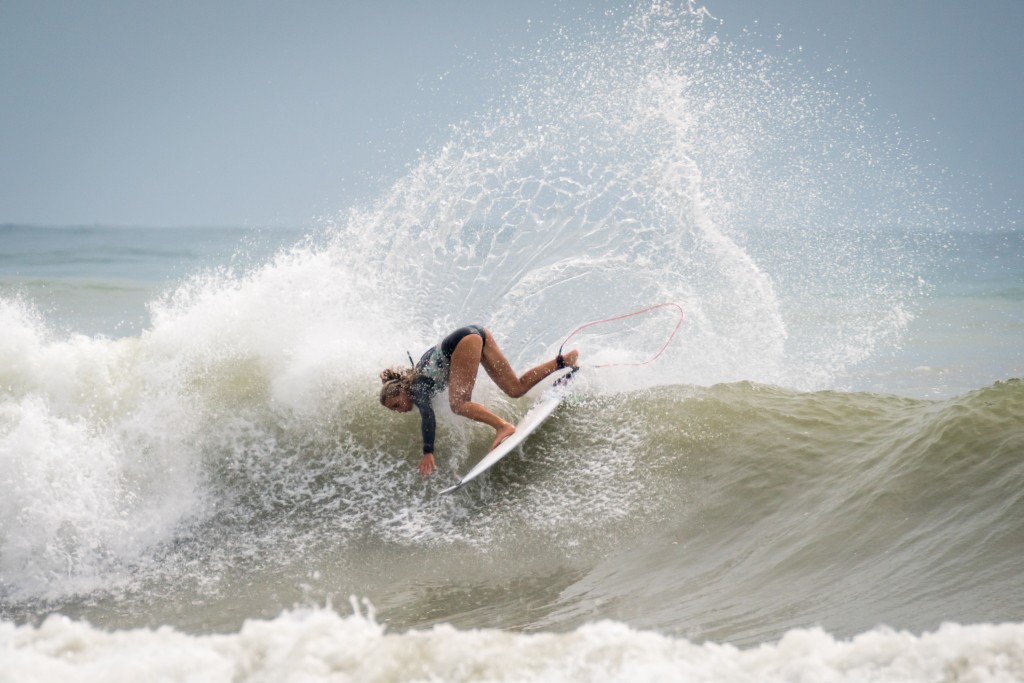 Argentina’s Lucia Indurain putting her talent on display in the pre-event warm up sessions at Long Beach. Photo: ISA / Evans

“I am really excited to compete in front of my fans under the Japanese flag for the first time in an ISA event,” said Japan’s Kanoa Igarashi at the event’s official press conference. “I think that if we put our minds to it, we can win the Gold for Team Japan. We have a strong team.

“I’ve always wanted to surf for Japan since I was a child. Surfing is not a major sport in Japan, but by performing well in the World Surfing Games and winning a Gold Medal, we can broaden the reach of Surfing in the country and further incorporate it into Japanese culture.” 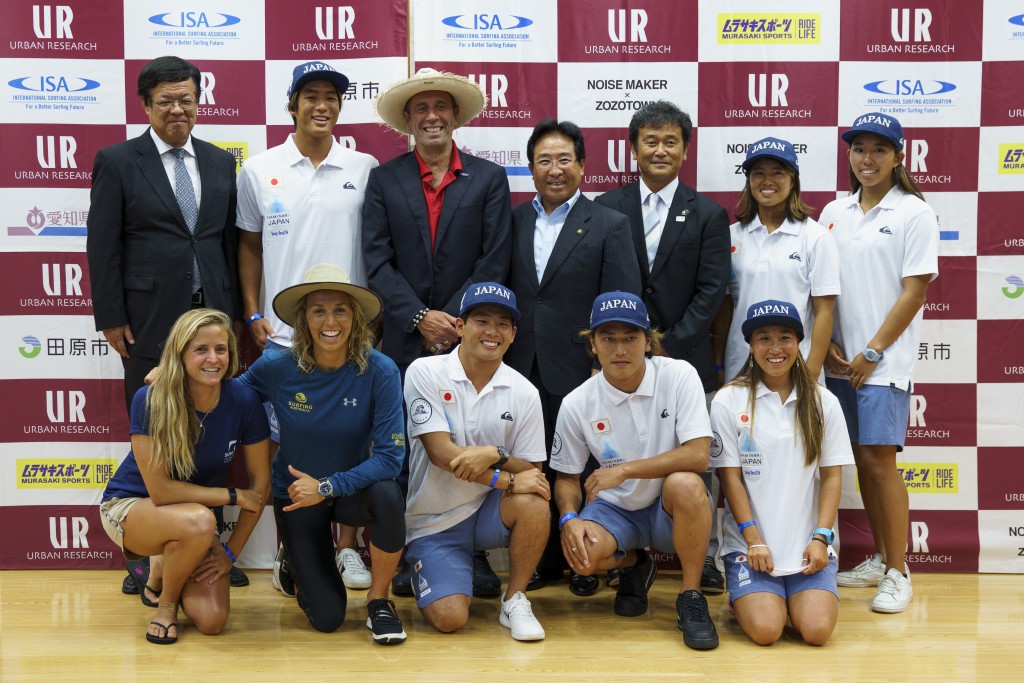 “This is my first time in Japan and I am excited to experience the beautiful surf culture that this country has to offer,” said Team Australia’s Sally Fitzgibbons. “Seeing all the other teams arrive creates a special energy. It makes me realize that this is bigger than just an individual performance.

“It is so motivating to come here and surf for my country. We are aiming for the Olympics, but also beyond that, trying to create a strong culture that will carry our team into the future.”

The defending 2017 Women’s Champion and Team Champion, Pauline Ado (FRA), added, “It’s always harder to be a defending champion, and it’s great to see the national teams getting stronger as we get closer to the Olympics.

“It’s an honor for me to fly my home flag and to count on the support of my teammates.”

“Two years ago, I had the honor of welcoming the Mayor of Tahara to my home in California to discuss the possibility of bringing the ISA World Surfing Games to Tahara. We are very happy that this became a reality, bringing the event back to Japan for the first time in 28 years.

“This year’s WSG is historic as it is the first to feature full gender equality, offering equal slots for men and women. The ISA is proud to continue our commitment to gender equality and display it through our actions.

“It’s the love of Surfing that has brought us all together for this global event, and we look forward to enjoying the great waves and warm, kind spirit of the Japanese people here in Tahara.”

“We are happy that the 2018 UR ISA World Surfing Games are going to take place here in Tahara. We are welcoming people and participants coming from all over the world.

“I am sure that this competition will be the best opportunity to show many people around the world the waves, beauty, and culture that you can experience in Tahara. We are committed to taking advantage of the suitable waves for surfing to build a community where everyone can enjoy the sport and benefit from the tourism.”

The 2018 UR ISA World Surfing Games will be broadcast live on www.isasurf.org September 15-22