The International Surfing Association (ISA) has today announced that the 2019 World Surfing Games (WSG) will return to Japan, as the Surfing world looks ahead to its historic Olympic debut at Tokyo 2020. 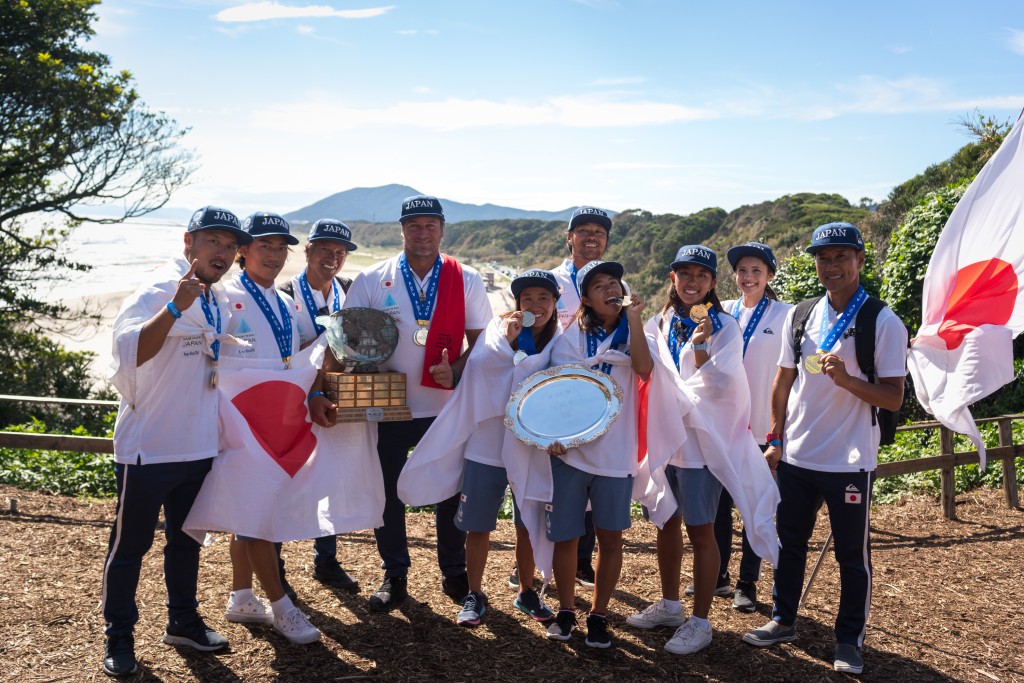 Following an excellent proposal from the Nippon Surfing Association (NSA) and the Miyazaki government, Kisakihama Beach in the southern, surf-rich prefecture of Miyazaki will host the event, which will run from September 7-15, and will see the world’s best National Surfing Teams compete for glory.

The 2019 edition of the WSG is set to be a historic landmark in the history of Surfing serving as the first event to directly qualify surfers for the Tokyo 2020 Olympics.

Surfers will qualify from the 2019 WSG on a regional basis, with the top eligible man and women from Europe, Africa, Asia, and Oceania landing a spot at  the Games. The Americas’ regional qualification will come from the 2019 Pan American Games, where Surfing will make its debut.

2019 will mark the third consecutive year that the ISA has hosted one of its Global Events in Japan.

In 2018, Tahara, Japan hosted the 2018 World Surfing Games where Team Japan put on an incredible performance and earned the Team Gold Medal for the first time in history. Kanoa Igarashi’s first appearance in the WSG led Team Japan to their best-ever result in the event.

Kisakihama Beach, located on the southern Japanese island of Kyushu, is known as one of the top surfing destinations in Japan, providing excellent waves and a record of hosting numerous elite competitions. 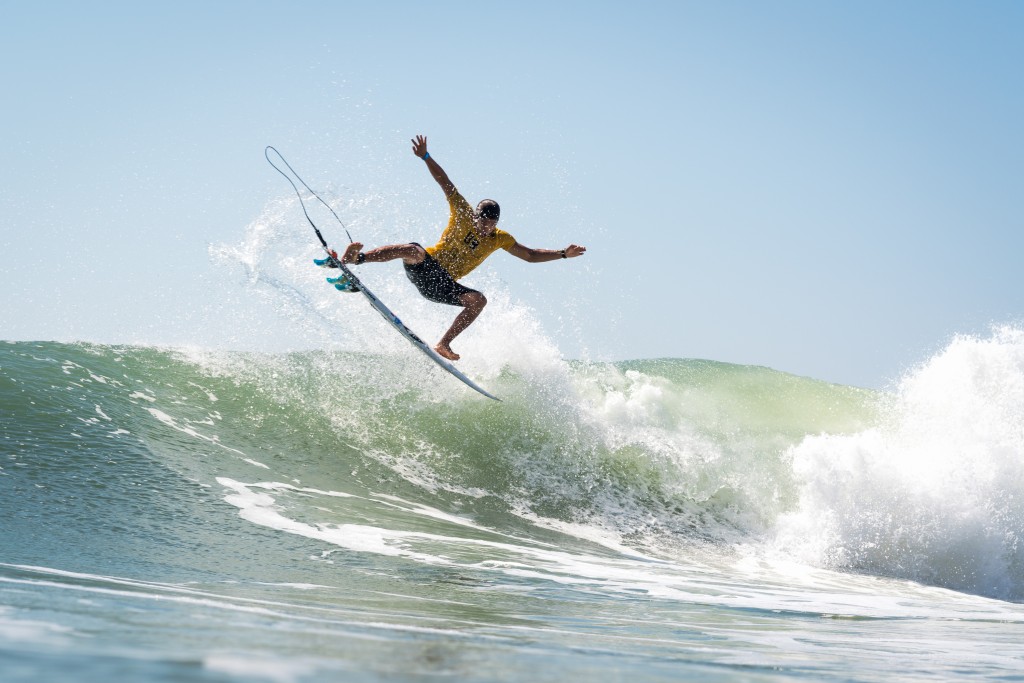 Kanoa Igarashi earns the Silver Medal in 2018, leading Japan to the best-ever performance in the WSG. Photo: ISA / Sean Evans

“Japan has demonstrated time and again their exceptional organizational capacity by hosting major ISA events so we’re excited and proud to return to this amazing country for the third consecutive year with our flagship event.

“The impact of surfing’s Olympic inclusion on Japan has been nothing short of remarkable.  The performances of their athletes, including Team Gold Medals at this year’s ISA World Surfing Games and Vissla ISA World Junior Championship have been a testimony to the growth, momentum and popularity of the sport in the lead up to Tokyo 2020.

“With great weather, excellent waves, and the warm spirit of the Japanese people, Miyazaki, Japan will be an excellent destination to hold this event.

“The best of the best will be present and putting it all on the line to earn the coveted qualification slots in the Tokyo 2020 Olympics. We will see athletes qualify from four continents, putting the truly global reach of our sport on display for the entire world to see.”

“We are eager to receive the world’s best National Surfing Teams once again in Japan and to give the world a preview of the athletes that will qualify for Tokyo 2020.

“The 2018 edition of the World Surfing Games in Tahara, Japan was a great success that showcased the world-class waves that Japan can offer.

“Japan’s Gold Medal performance last year with a breakthrough moment that displayed the elite surfing talent that we possess to the world. We are looking forward to defending our Title for the first time at home.”

Governor of the Prefecture of Miyazaki, Shunji Kono, said:

“With the Tokyo Olympic Games less than two years away, we are honored and grateful that the Miyazaki Prefecture has been chosen as the host of the ISA World Surfing Games, which will be a qualifying event for the Olympic surfers.

“I am confident that our excellent waves will serve as a great stage for the world’s best surfers to compete against one another.

“I can assure you we will provide a very warm welcome to all those involved and devote every effort to managing the event to the highest standard possible.  You can also be sure that everyone here in Miyazaki will be ready to cheer on the competitors both for this event and the Olympic Games.  We are excited that the first Olympians in surfing will be chosen here in Miyazaki.”