Minister of Tourism Morena Valdez: “We are positioning El Salvador as the best place to surf, visit, explore, and invest”

President of INDES Yamil Bukele: “Our commitment is to develop the country and to help the athletes live by the sports that they like to practice”

161 athletes from 27 countries are set to represent their flags and compete in the 2019 Surf City El Salvador ISA World SUP and Paddleboard Championship.

2019 will mark the eighth edition of the competition, this year taking place on the picturesque coast of El Sunzal, El Salvador Nov 24 – Dec 1.

The festivities will begin on Sunday at El Sunzal, featuring the ISA’s Parade of Nations and unique Sands of the World Ceremony, where each country will pour sand from their local beaches into a container to symbolize the peaceful gathering of nations through surfing.

The competition will kick off on Sunday afternoon, crowning the first World Champions of the event in the SUP Sprint races. 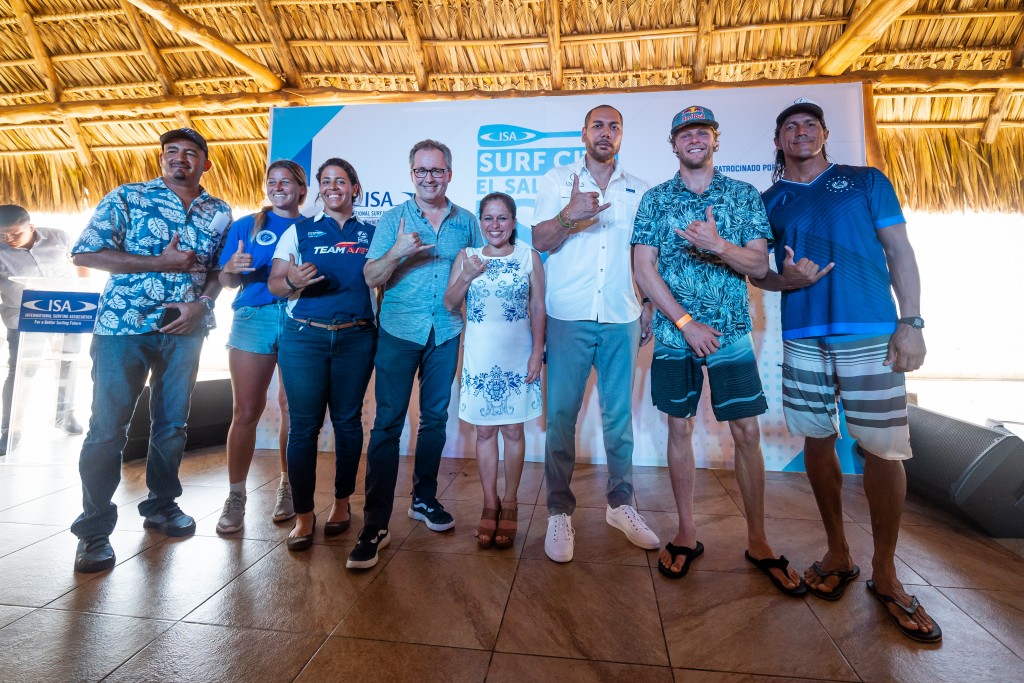 ISA President Fernando Aguerre was unable to attend due to suffering a broken leg, but he sent his warm regards via audio message to those present at the press conference.

“It’s going to be an amazing Word Championship,” said Aguerre. “We are working together to place El Salvador where it belongs as a mecca of surf tourism.

“At the same time, we are developing an activity that the El Salvadorians have fallen in love with – surf – especially with the youth, to get them off their electronic screens and away from violence.

“This is a first step in our paddle together, all working towards the future that President Nayib Bukele has envisioned.” 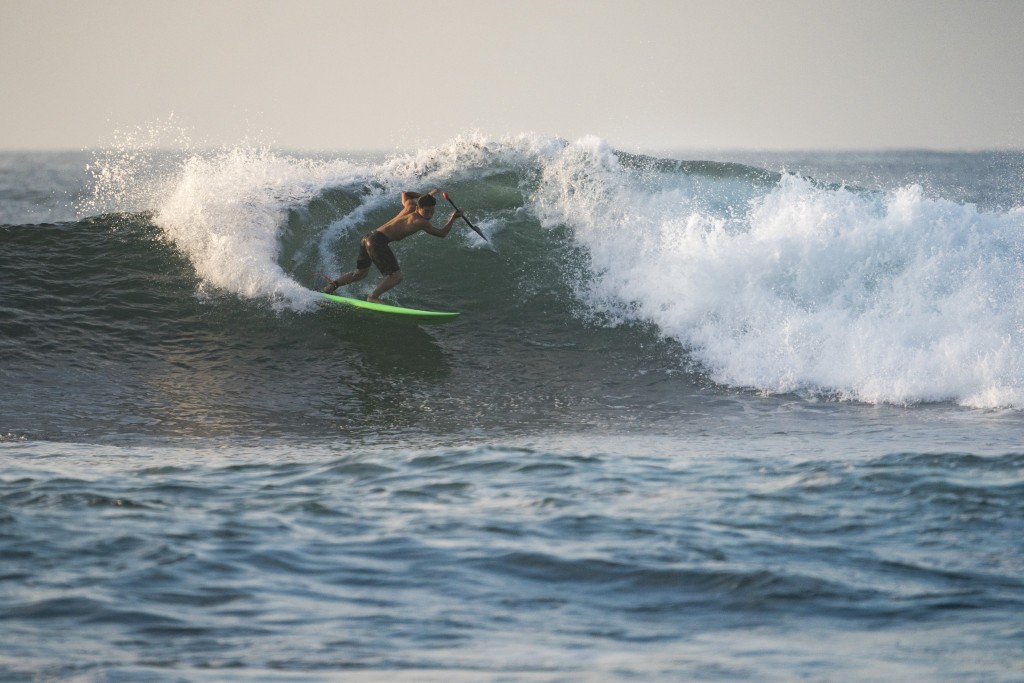 Team Japan’s So Namura getting a feel for the long waves at El Sunzal in the pre-event warm ups. Photo: ISA / Ben Reed

“We are truly happy and have already exceeded the expectations that we had with the ISA.

“We are expecting this event to generate more than 8 million dollars in economic impact, earning back our investment, without even considering the international recognition that we are receiving as a tourism destination.

“We are positioning El Salvador as the best place to surf, visit, explore, and invest.”

“We want to put the athletes in power. We cannot carry out a World Championship if we don’t support our athletes.

“Our commitment is to develop our country and to help the athletes live by the sports that they like to practice.”

“As an athlete, I want to say good luck to the local athletes here in El Salvador. Having competed in my home country before in this World Championship, it means a lot. You might feel some pressure, but it’s a great recognition of surfing in El Salvador. I want to wish you all the best of luck riding this wave.” 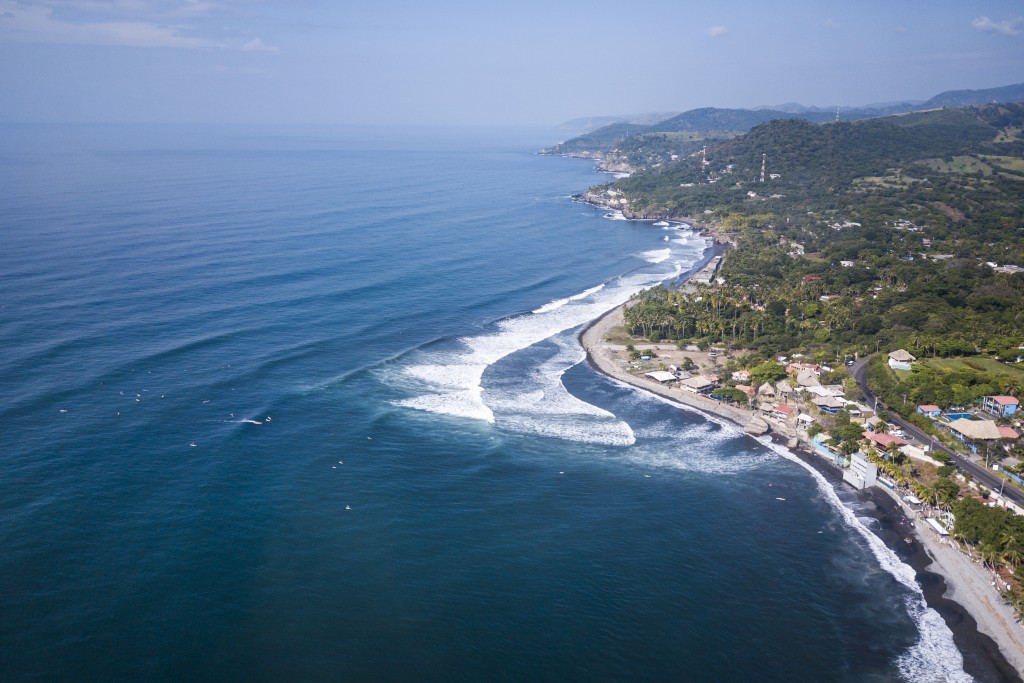 “El Salvadorians are always known for giving it their all. This quality will be key in this event where we are going to do our best.

“We want to showcase El Salvador in the best way possible on a global stage. We are a proud country and our priority is to represent El Salvador as best we can.”

The schedule for the competition is as follows, subject to changes.