From September 15-22 the world’s best National Surfing Teams will gather in Tahara, Japan to represent their nations and compete for Gold Medals in the 2018 Urban Research ISA World Surfing Games (WSG).

Here are the 10 things you need to know about the event:

With Surfing’s debut in the Olympics fast approaching in less than two years, the competition will provide a glimpse into the competition that one can expect to see at Tokyo 2020.

The WSG will serve as one of the Olympic qualification paths in 2019 and 2020.

Olympic Surfing will take place just 300 km to the northeast of Tahara, in the Chiba Prefecture’s Tsurigasaki Beach.

2. How to Watch Live

The live webcast will be streamed on www.isasurf.org from September 15-22. Visit the official event page for results, team rosters, photos, videos, and news pertaining to the competition.

The event can also be viewed live on the ISA’s Facebook page: International Surfing Association. 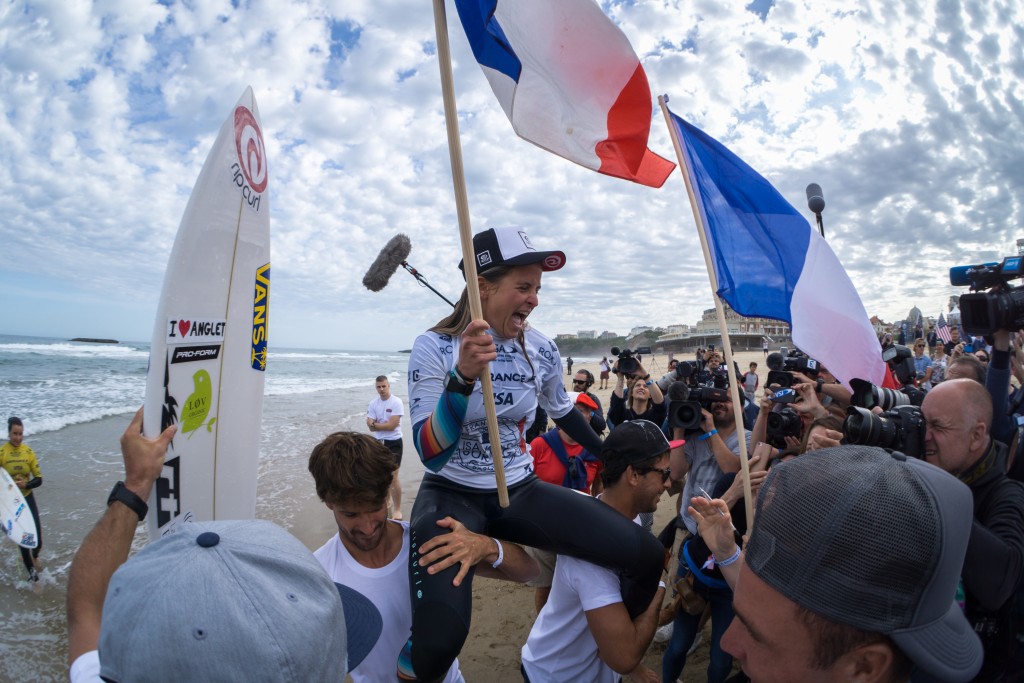 The 2018 edition of the WSG will make history as the first to offer equal slots for men and women. The ISA has displayed their commitment to gender equality, resulting in equal spots across genders for all Global Events.

While the ISA World Surfing Games doesn’t become an Olympic qualifier until 2019, this year’s edition still has large implications as it is a qualifier for Surfing’s debut in the Lima 2019 Pan American Games.

Four slots, for two men and two women, will be awarded to the highest finishing surfers from the Americas.

The Pan Am Games will have one Olympic qualification slot for men and one for women.

Among the 42 competing nations in Tahara, Iran, Hungary, and Philippines will make history with their first appearances in the event. These three new nations along with the six new nations from 2017 (Afghanistan, China, Chinese Taipei, Greece, Senegal, and South Korea) exemplify the ISA’s dedication to growing the sport at the grassroots level in non-traditional Surfing nations.

The 42 National Teams competing rivals the record of 47 teams that was set at the 2017 edition in Biarritz, France due to the fact that in 2018, only countries with National Olympic Committees will compete. This change in 2018 is attributed to the WSG’s status as a qualifying event for Surfing’s debut in the Lima 2019 Pan American Games. 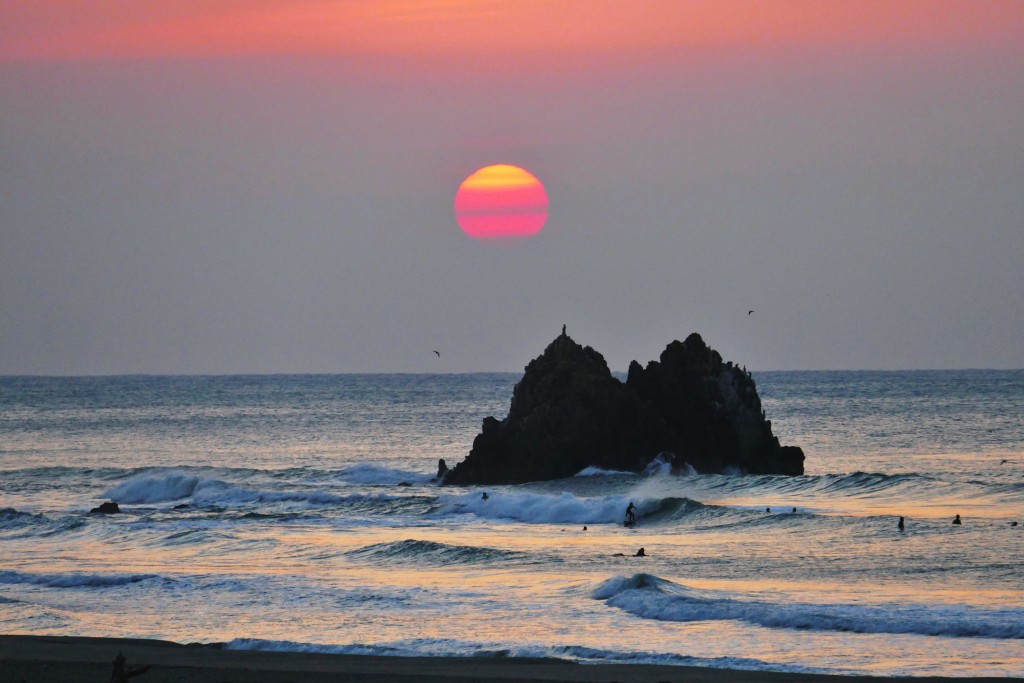 Long Beach in Tahara, Japan will be the site of this year’s event. Photo: Tahara LOC

Both 2017 individual Gold Medalists, Jhony Corzo (MEX) and Pauline Ado (FRA) will return to defend their Titles. They will attempt to become repeat champions, last accomplished by Tia Blanco for Team USA in 2015 and 2016.

Team France will return to defend their Team Title, however, Pauline Ado and Justine Dupont are the sole returning athletes from their 2017 squad. The French will rely on a host of new athletes to defend the World Team Champion Trophy.

Originally named the International Surfing Federation World Championships, the World Surfing Games crowned the first Surfing World Champions in Manly Beach, Australia in 1964. The WSG has been crowning champions ever since, with competitions being held on all five continents of the globe.

** The Open Men’s Division will end no later than Friday, September 21 to accommodate

10. The Support of Our Partners

The ISA would like to thank the partners, local organizers in Tahara, and supporters of this event, especially Urban Research, which has led the support as the event’s Title Sponsor.