Here are the 10 things to know about the upcoming competition:

Approximately 133 athletes from 22 countries are set to compete in the World Championship, surpassing the record of 120 that was set in 2018.

The athlete participation has nearly doubled since the inaugural edition in 2015. 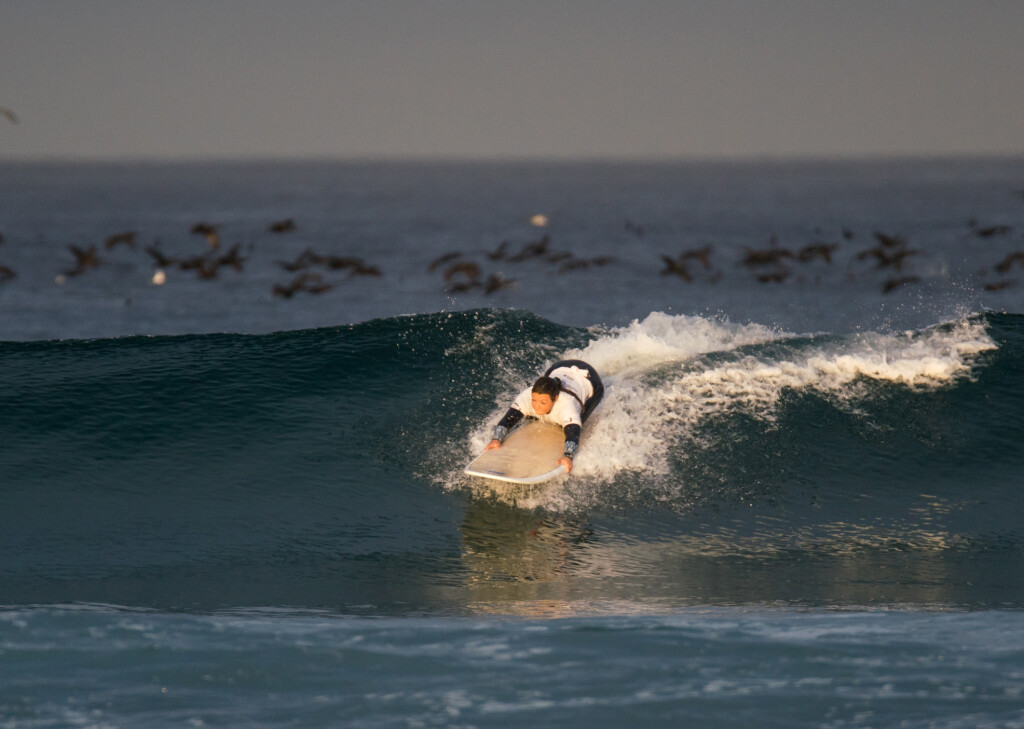 Canada’s Victoria Feige on her way to a Gold Medal in 2018. Photo: ISA / Sean Evans

The 41 women pursuing Gold Medals break the record of 37 set in 2018, and continues a year over year trend of increased women’s participation in the event.

Additionally, viewers can tune in on the ISA’s Facebook page and the Olympic Channel.

As the discipline of Para Surfing continues to evolve, the ISA has updated the classification divisions in which the athletes compete in order to create the most level playing field.

Athletes will be grouped into one of 8 classifications depending on their particular physical conditions. Each classification will crown men and women World Champions. (Women Para Surf Stand 3 will not run due to no classified participants). 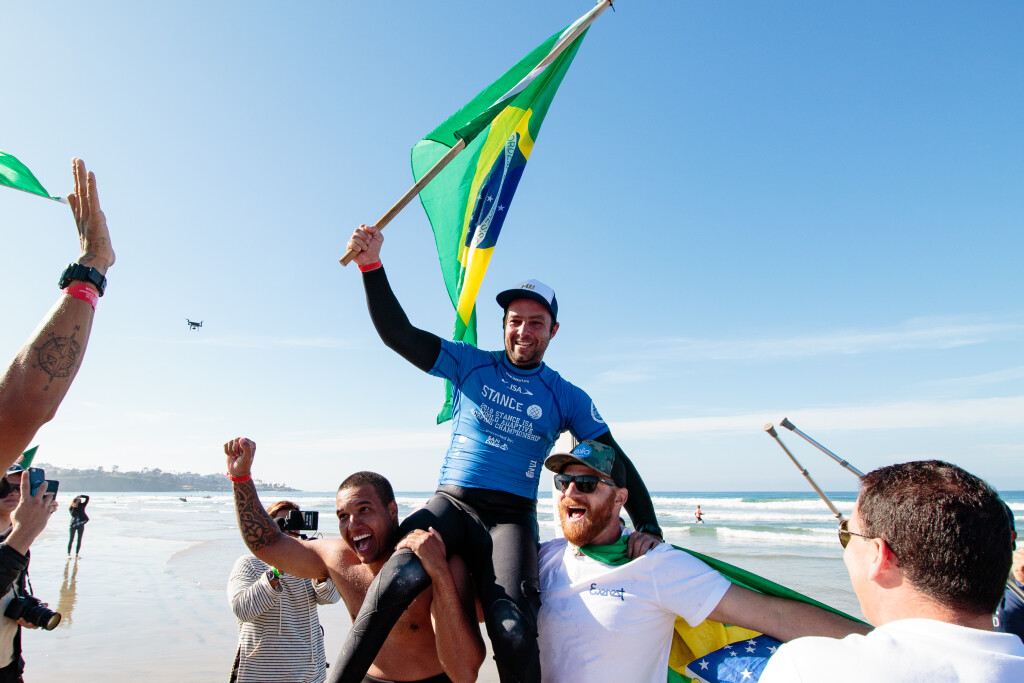 With Surfing set to make its Olympic debut in Tokyo 2020, the ISA believes that high performance and youthful values of Para Surfing also merit inclusion on the world’s greatest Para sporting stage.

In 2020, AmpSurf will join the WPSC as the Title Partner for the first time, bringing their expertise in providing Adaptive Surfing therapy programs to veterans, adults, and children.

The ISA would like to thank the presenting sponsors, Foundation for Global Sports Development and the City of San Diego, as well as event supporters that make the World Championship possible.

In 2018, Team USA took the overall Team Gold Medal for the first time in the event’s history, breaking a two-year Gold Medal run from Team Brazil.

Denmark’s Hansen is the only competitor to earn a Gold Medal (4) in each edition of the event. 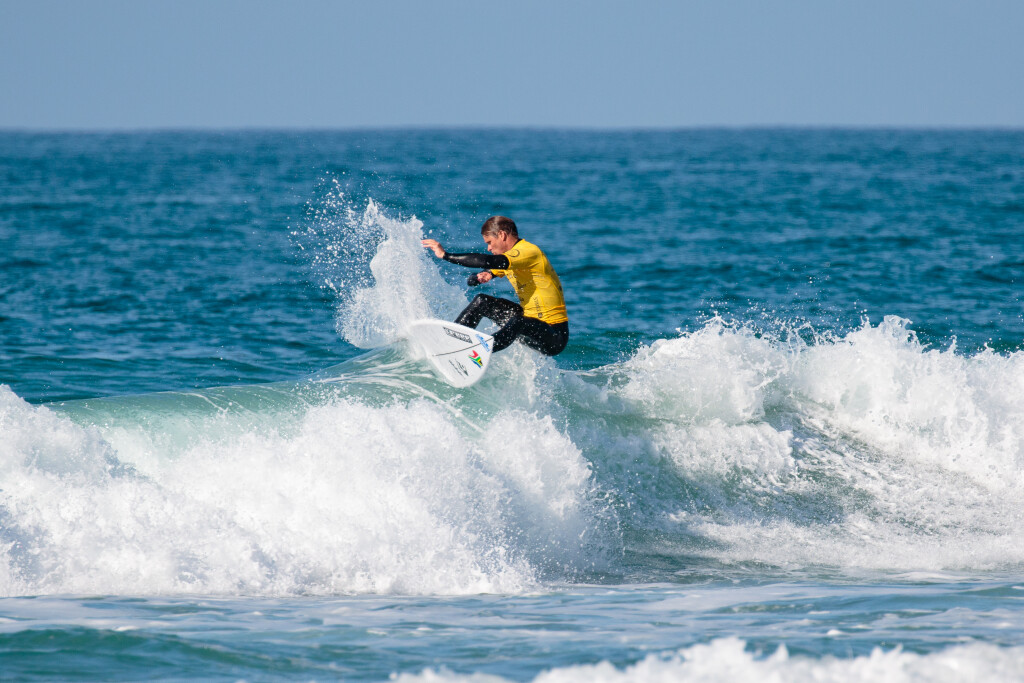 The purpose of the clinic is to provide an opportunity for athletes with physical challenges to experience the healing power and joy surfing, receiving instruction from top athletes and instructors.