The ISA World SUP and Paddleboard Championship will take place in El Salvador for the first time in the event’s eight-year history.

El Sunzal will take center stage during the World Championship, a magnet for picking up southern hemisphere swell. The cobblestone point provides long waves with open faces that will play a role in the SUP Surfing, SUP Technical Race, and SUP Distance Race. 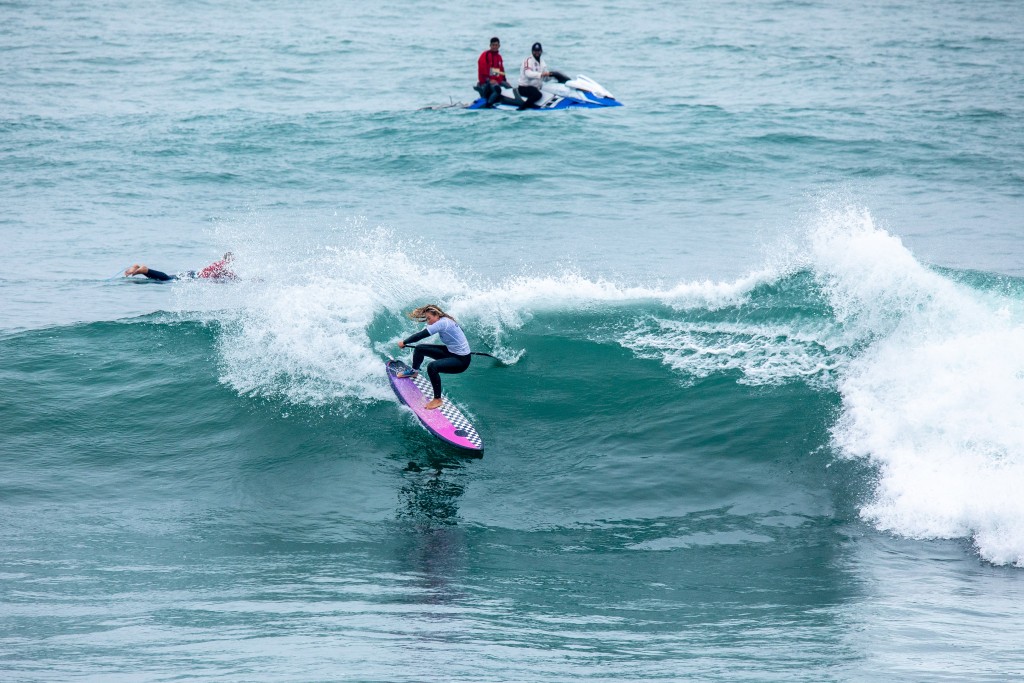 Fresh off a Gold Medal at the Lima 2019 Pan American Games, Colombia’s Izzy Gomez showed her elite skills in a right point break at Punta Rocas, Peru, which will translate well to the rights of El Sunzal. Photo: ISA / Pablo Jimenez\

The World Championship will be streamed live on www.isasurf.org from November 24 – December 1. Visit the official event website for results, photos, videos and news pertaining to the competition.

A contingent of past ISA Gold Medalists will represent their nations and aim to add to their medal count. 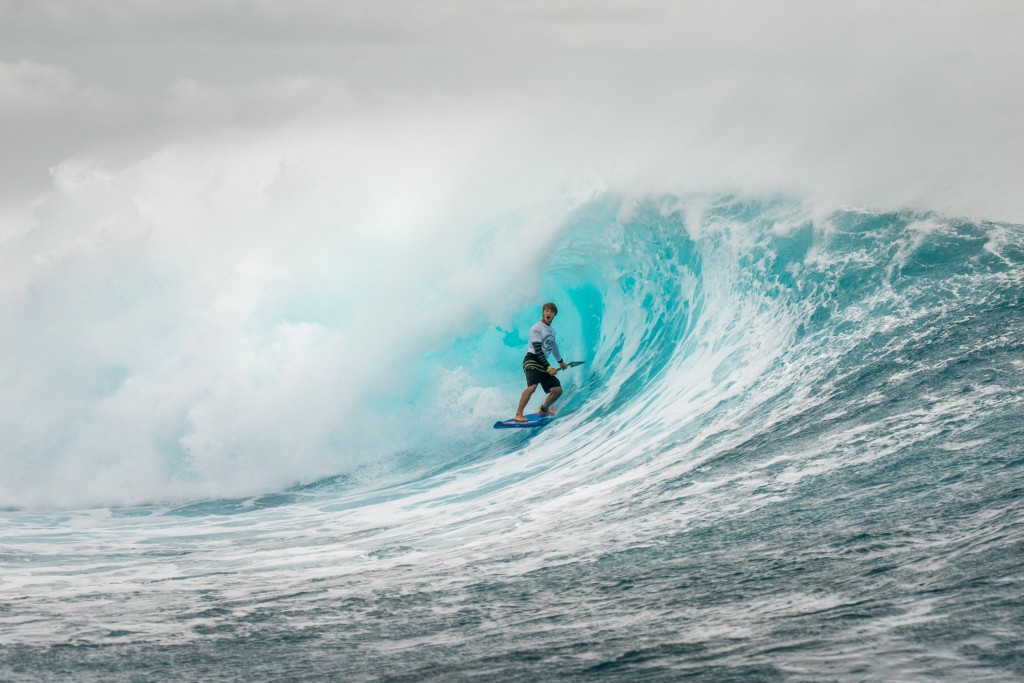 Zane Schweizer took the Men’s SUP Surfing Gold at the 2016 edition in Fiji. He’ll look for another Gold on Team USA in 2019. Photo: ISA / Sean Evans

The ISA has been committed to the global leadership, development and promotion of SUP for over a decade, including having organized the World Championship for SUP and Paddleboard since 2012.

Through development programs, scholarships for young SUP athletes, and promoting Championships at the national level, SUP has experienced explosive growth under the ISA’s leadership and governance.

In 2018 the ISA crowned the first-ever Junior (U-18) World Champions in the Technical Race. USA showed their promising up-and-coming youth movement and swept the Gold Medals with Ryan Funk winning the Boy’s Division and Jade Howson the Girl’s Division.

In 2019 the ISA will continue to crown Junior World Champions to create a platform for young athletes to develop. 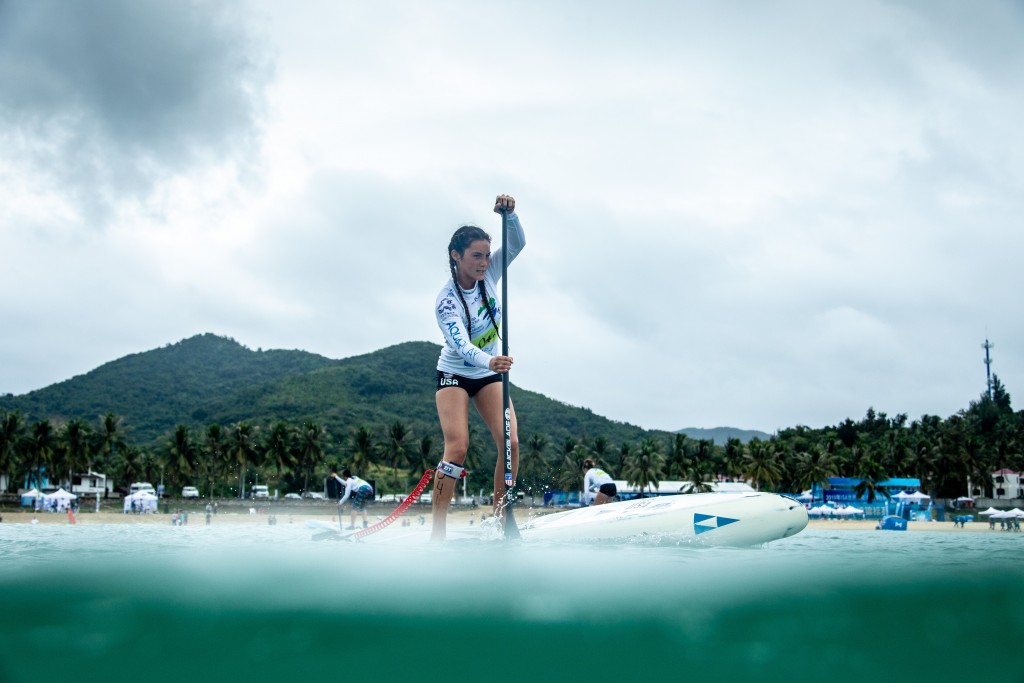 The courses are designed to challenge the world-class athletes with various conditions while displaying the beauty of the coast of El Sunzal.

The schedule is subject to changes.

The ISA would like to warmly thank the government of El Salvador, and especially the President, Nayib Bukele, who has been the driving source of support behind the World Championship. The ISA is thrilled that President Bukele and his government have made surfing a strategic priority, with “Surf City” as part of a five-year plan to promote tourism on El Salvador’s beautiful beaches.