Here are the 10 things that you need to know about the upcoming competition.

The 2018 WSUPPC is taking place in Asia for the first time in its seven-year history, after previous editions were held in the Americas (Peru, Nicaragua, Mexico), Europe (Denmark), and Oceania (Fiji).

The event’s diverse range of locations across four continents highlights the global growth trends of SUP around the world.

Demonstrating the growth in Asia, teams from China, Chinese Taipei and Iran will join the competition for the first time in 2018.

The women’s SUP Technical Race hits the water in 2017 in Denmark. Jade Howson (USA), leading the pack, will compete for Team USA in the U-18 Technical Race in 2018. Photo: ISA / Sean Evans 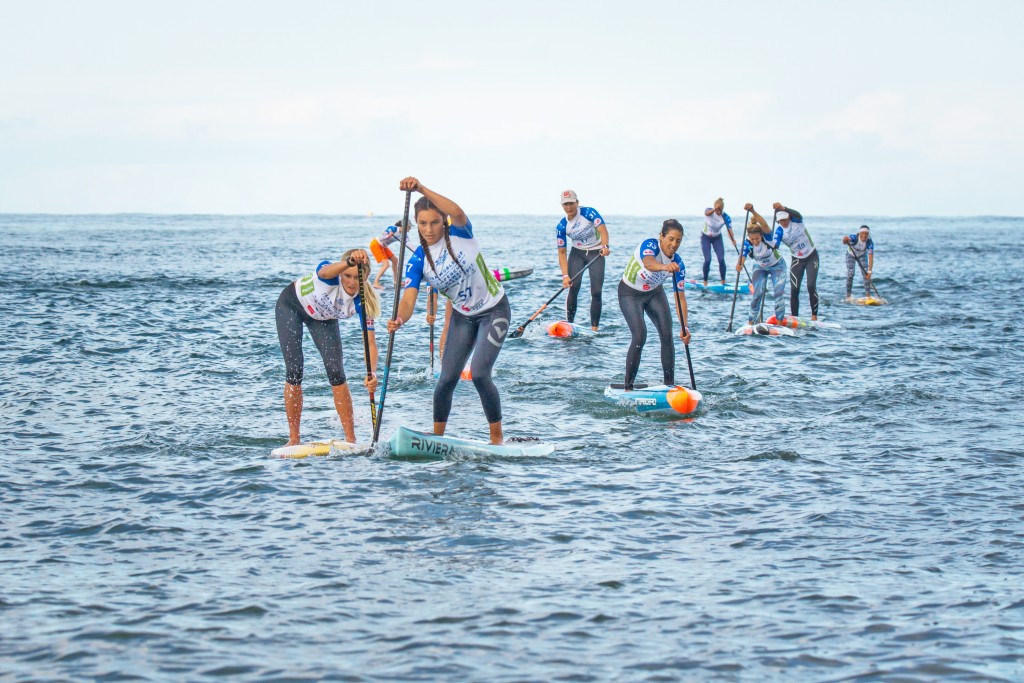 The women’s SUP Technical Race hits the water in 2017 in Denmark. Jade Howson (USA), leading the pack, will compete for Team USA in the U-18 Technical Race in 2018. Photo: ISA / Sean Evans

The World Championship will be streamed live on www.isasurf.org from November 23 – December 2. Visit the official event website for results, photos, videos and news pertaining to the competition.

The 2018 WSUPPC will qualify four athletes directly to compete in SUP’s debut in the 2019 Lima Pan American Games.

The top finishing man and woman from the Americas in SUP Surfing and Technical Race will earn a spot in Lima 2019.

The ISA has been the organizer of the sole World Championship for SUP and Paddleboard since 2012.

Through development programs, scholarships for young SUP athletes, and promoting Championships at the national level, SUP has experienced explosive growth under the ISA’s leadership and governance.

The 2017 edition of the WSUPPC was the first to introduce a gender equal format, a landmark initiative that offered equal slots for men and women.

2018 and all future editions of the event will continue utilize this format, representative of the global increase of women participation in SUP.

For the first time in the event’s history, U-18 World Champions will be crowned by the ISA in China. The world’s best junior SUP racers will vie for Gold Medals in the SUP Technical Race.

Two venues in Wanning, China will host the event in 2018. The SUP Surfing and Technical Races will take place at the region’s renowned point break of Riyue Bay.

The Distance, Sprint and Relay Racing will take place just up the coast on the pristine beach of Shenzhou Peninsula. 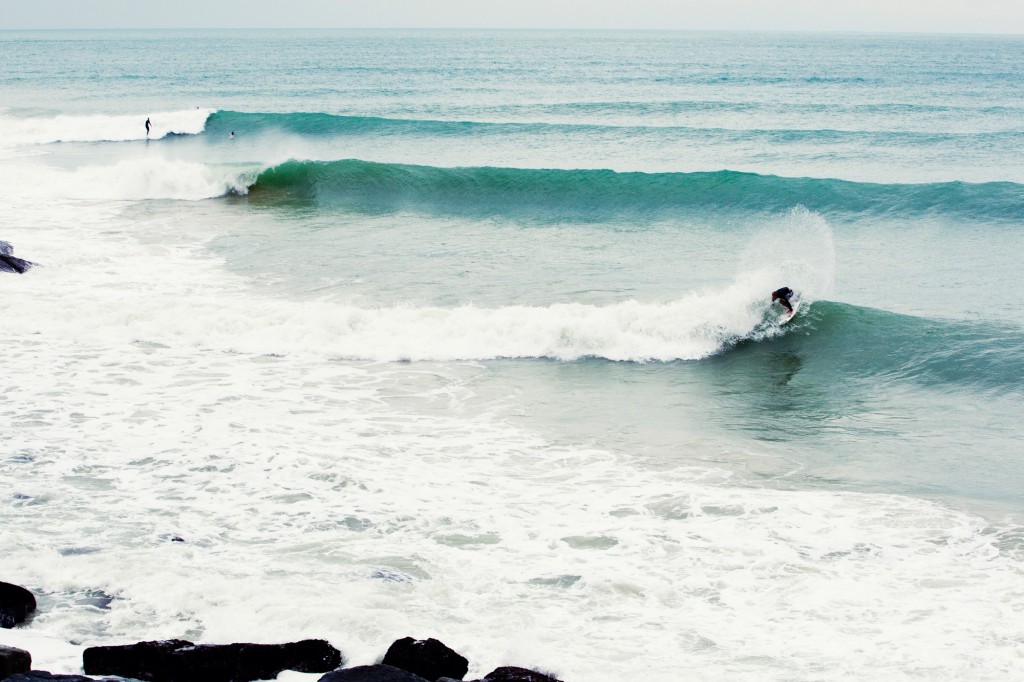 Riyue Bay shows why it has become the center for surf and SUP culture in China. Photo: ISA / Muñoz

The WSUPPC will award 14 individual Gold Medals as well as the Team Relay Gold. The disciplines are the following: